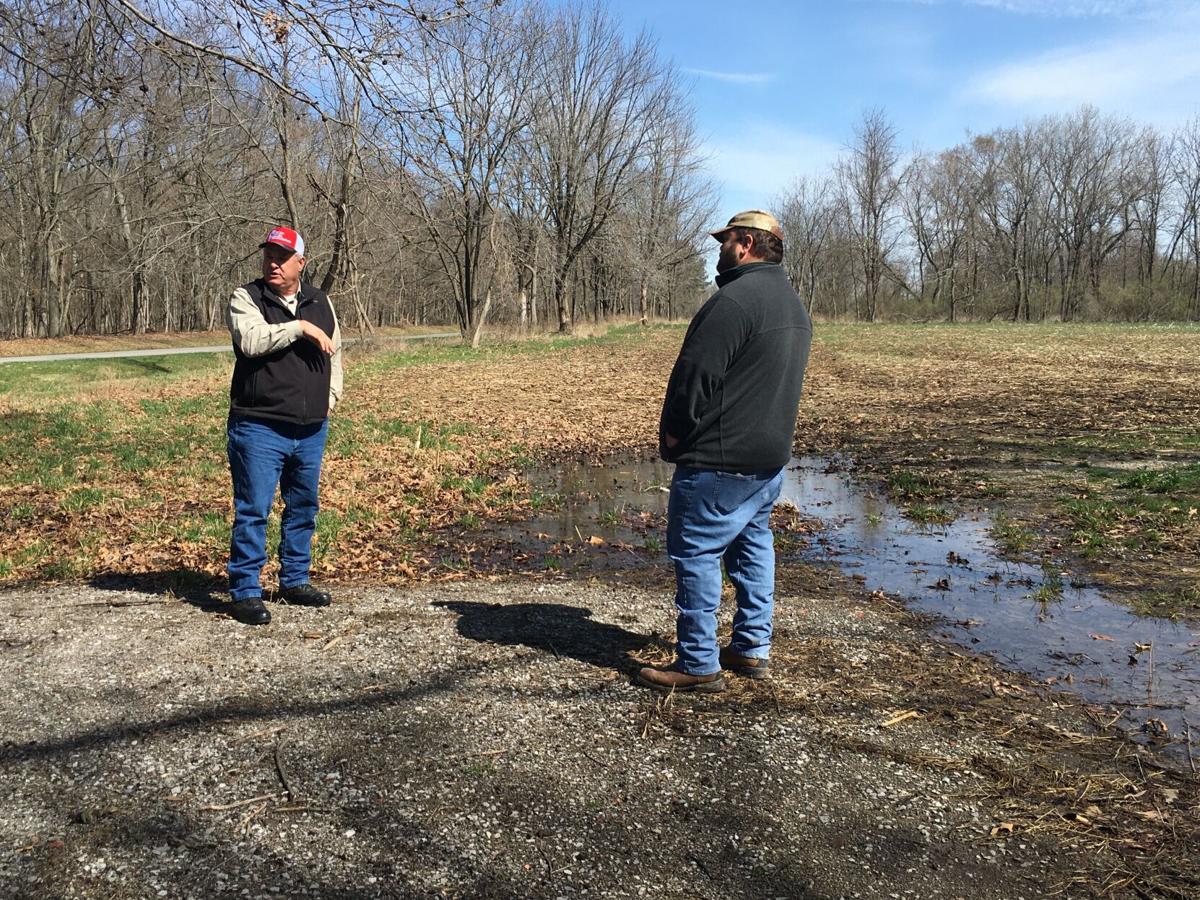 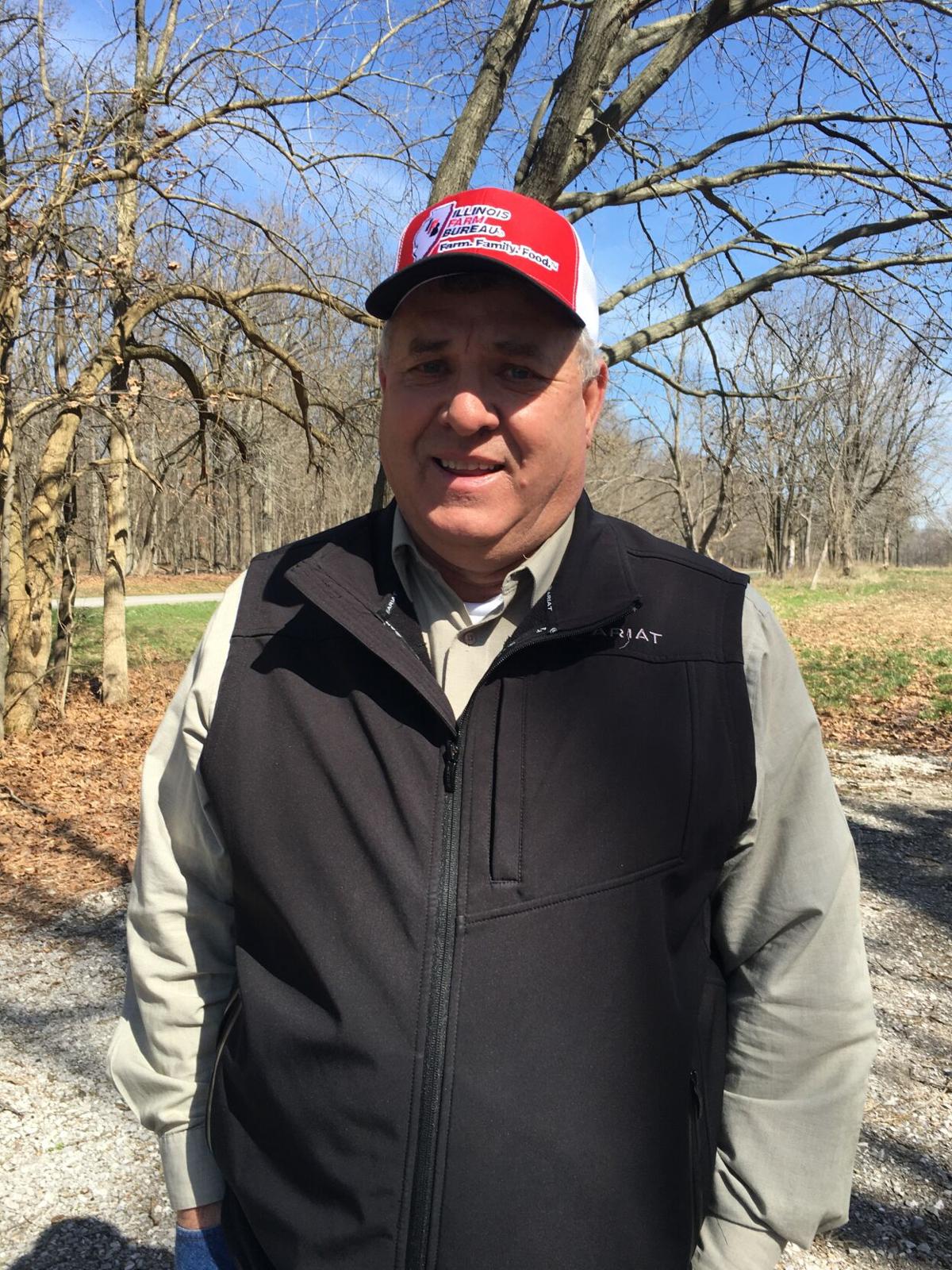 Jefferson County Farm Bureau Vice President John Howard told FarmWeek he’s interested in nutrient strategies. “I preach the sermon to my neighbors that we are going to have to do our (stewardship) diligence. We need to be cognizant of our nutrients,” Howard said. “Lessening the impact is good for us and others.”

Franklin County Farm Bureau President Leon McClerren agreed: “I’m interested in learning how to be a better steward of our soil and natural resources. Here in southern Illinois our soils are fragile. We’ve got to ways to maintain the soil profile for future generations.”

Both farmers were curious about cover crop applicability in their area. “I’ve found it is a little difficult in our rotation because we grow wheat,” McClerren said. Having tried cover crops in the past, Howard noted the practice is challenging due to late seeding opportunities.

To handle seeding challenges, Kash relies on aerial seeding into standing crops from a helicopter. For example, he seeds cover crops on a soybean field when the leaves turn yellow although the seeds land on top of the bean leaves. “When the leaves drop, it’s like planting,” Kash added.

Kash plants his cash crops into green cover crops. “The coulters will cut through (the cover crops) like salad,” he said. He described planting into terminated cover crop like planting into “binder twine” and the situation is complicated if it rains after termination.

He advised farmers to roll a cereal rye cover crop “when it’s like a hollow stalk. Roll it down in corn, otherwise the corn comes up spindly.”

Water infiltration is another soil benefit gained from cover crops, and Kash said he can get into fields earlier. The ground “is like a sponge,” he added.

After running into problems with cereal rye, Kendall Browning, a Franklin County Farm Bureau member, told FarmWeek his family grows wheat as a cover crop, terminating it in the spring before planting. Their wheat cover crop helps suppress weeds and reduce erosion.

Jefferson County Farm Bureau Director Jeff Kiselewski liked the idea of cover crops as an option for local conservation: “It rains here in the winter and it would be great to have something out there to keep the soil from washing.”

Listen to Lauren Lurkins' recap of the first field day.