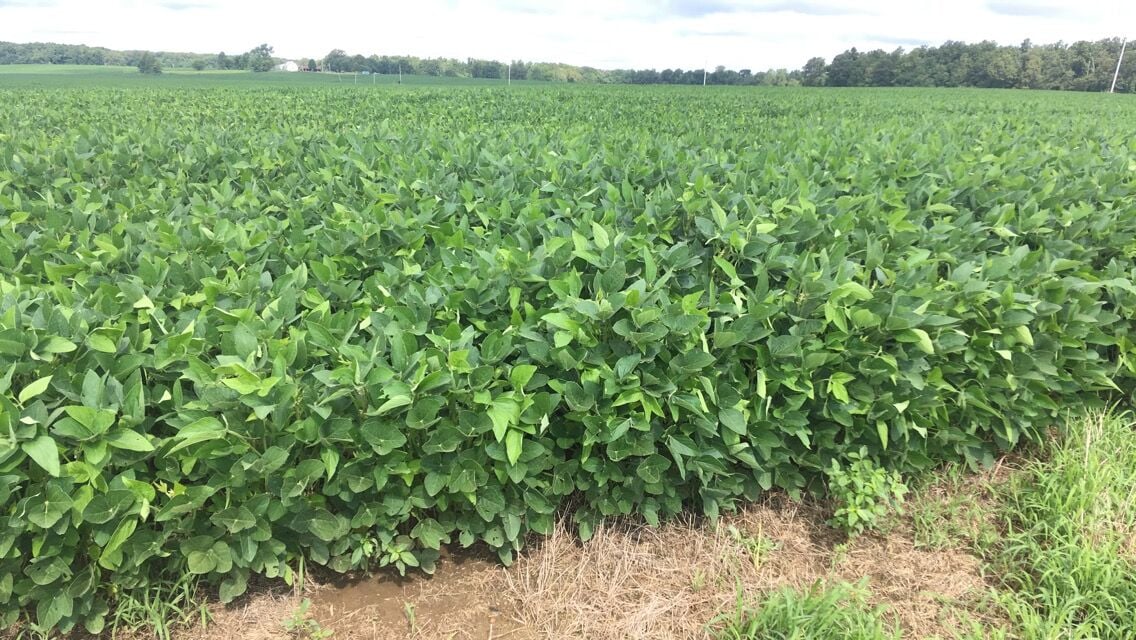 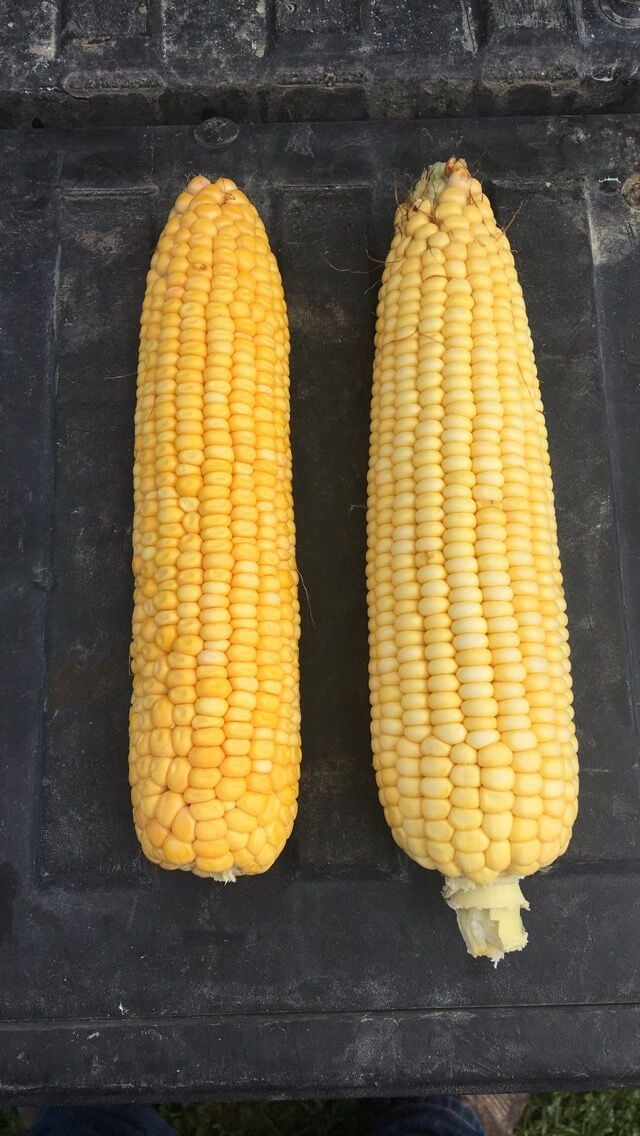 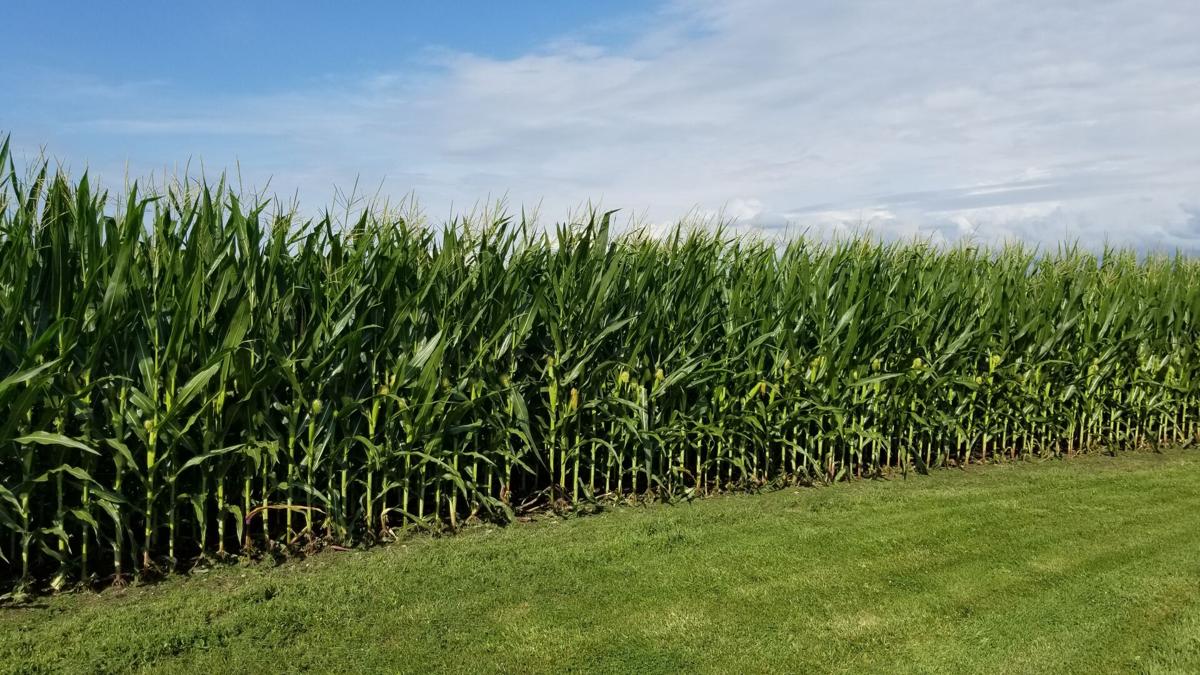 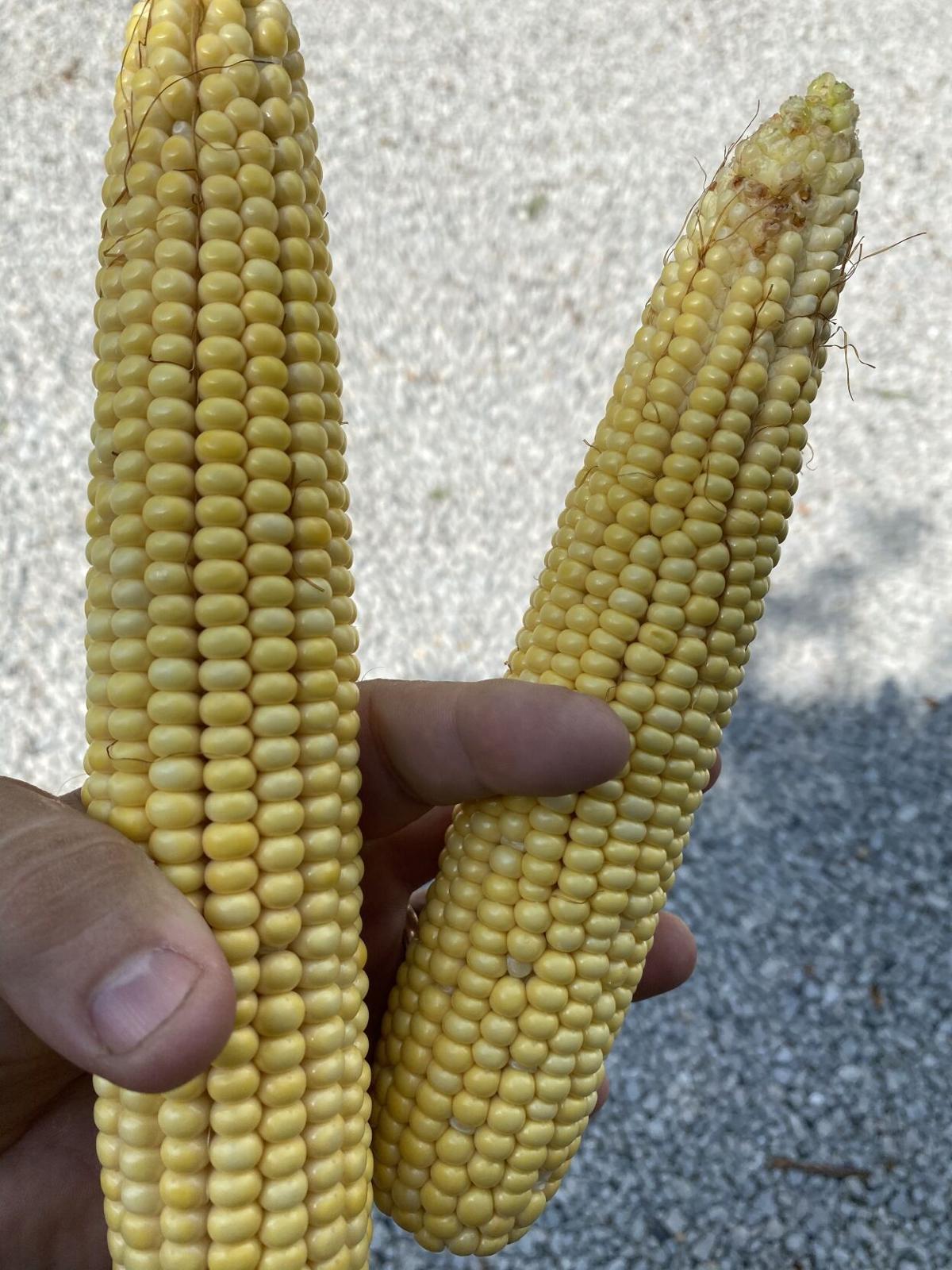 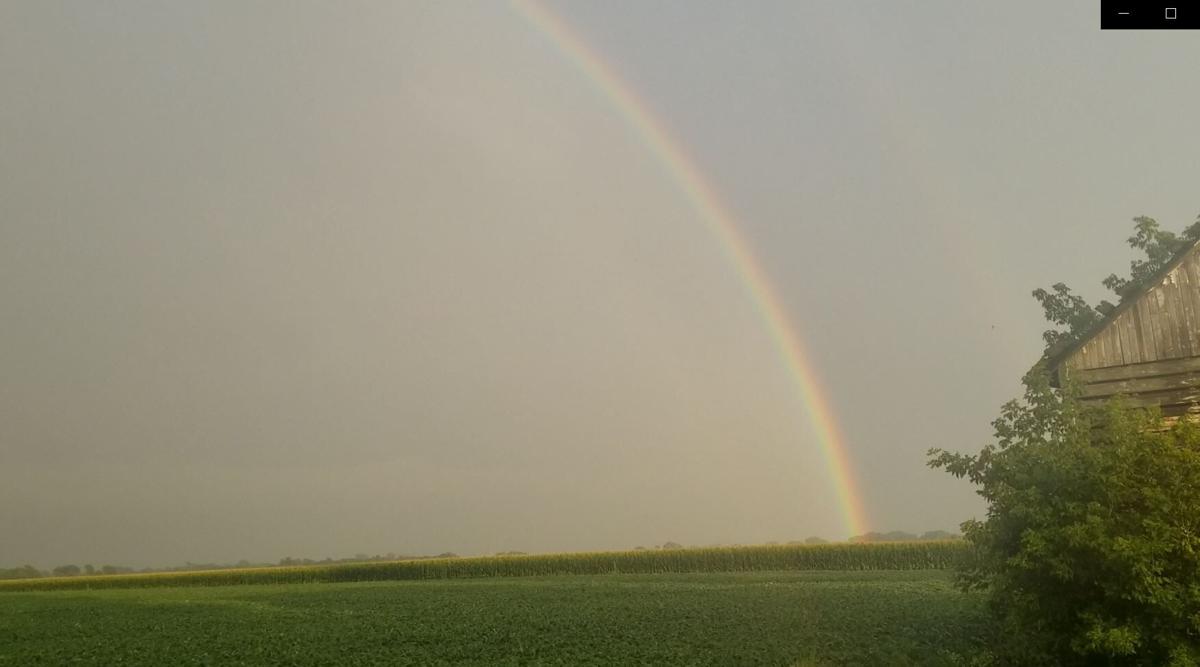 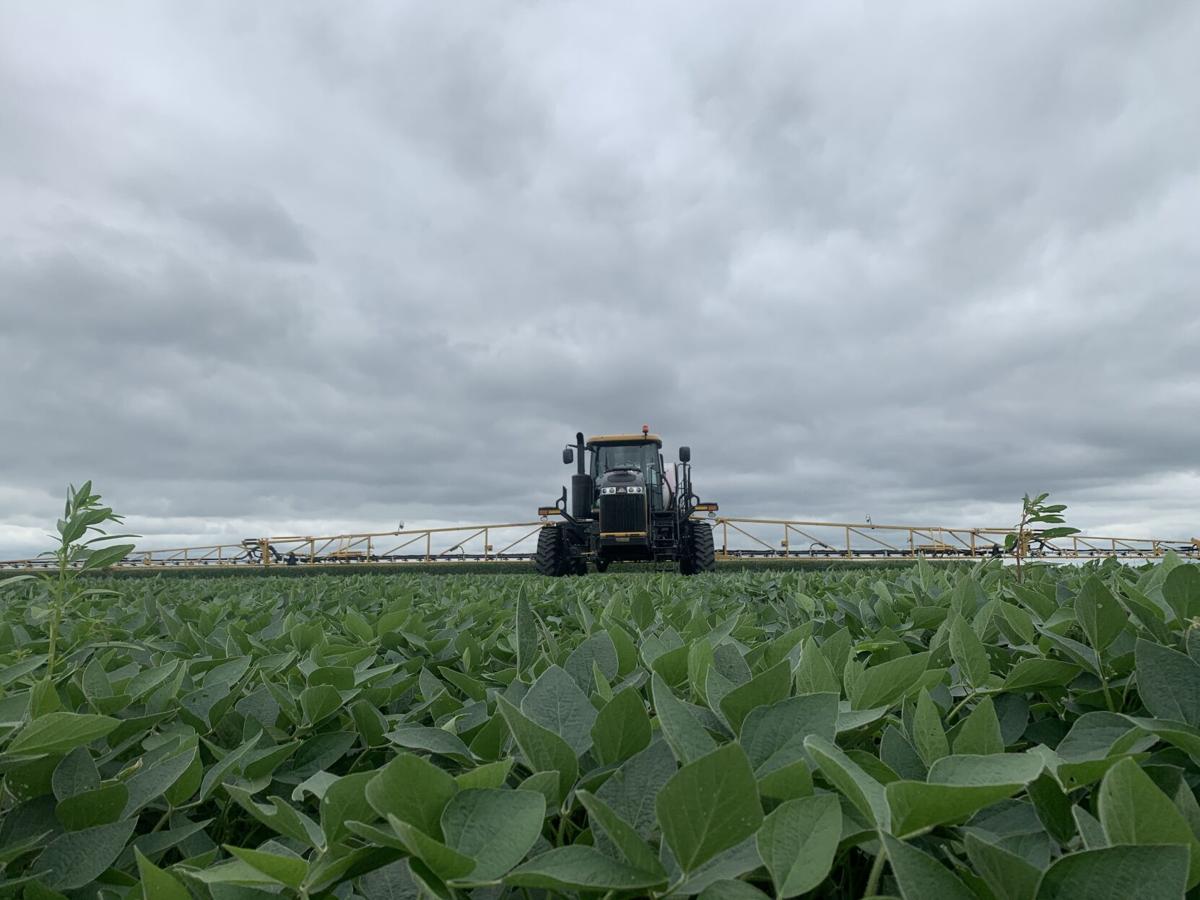 As the calendar turned to August, we asked members of the CropWatchers 2.0 team to describe how they're feeling about their 2020 crop with one word. Here is what they had to say:

Phenomenal. In Kankakee County, Greg St. Aubin said he has looked extensively at his first planted corn, and although it is thin in spots, he says it is phenomenal.

“The later planted corn is still a mystery,” he reported. “Approximately 3% of my corn is replant.”

St. Aubin’s soybeans are turning the many flowers into pods. He is cautious to guess on his yield, but said it looks “better than I’ve ever seen on my farm.”

He opted to not treat his corn with fungicide this year. With the cost of production and price still having the upper hand in the equation, it’s still difficult to see a benefit, he said.

“We tried to place hybrids in a way to help in this decision. I have extensively scouted our fields and my belief is to stand out of the way and let it produce,” St. Aubin reported.

As far as insect or disease damage, Williams said he hasn’t seen any. However, he’s been stung by more wasps this summer than ever before.

Cautious. John Bartman, who farms in McHenry County, is remaining cautious as crop progress continues. He reported corn is everywhere from tasseling to milking. Pods are starting to develop, but not a lot of fill yet.

“Japanese beetles are in our area and some growers are spraying for them along with fungicides,” he noted. “It has been relatively dry.”

Bartman has also been busy with his sweet corn crop and said consumers are “very happy to have local produce this year.”

Watch: Lucas Roney takes you into a corn and bean field for an update from Moultrie County.

“It will be interesting to see the yield difference between the April and late May planted soybeans,” Roney said. “The cool weather this week will slow down the maturity process for both corn and soybeans but will hopefully add some yield as long as we don't have an early frost on the late planted crops.”

This week was the first Roney had heard of the possibility of an early frost, but he remains optimistic about the crop.

Roney reported a little grey leaf spot showing up on some lower leaves of the corn plant, but the leaves above the ear seem to be benefiting from fungicide application.

“I know of quite a few people who decided to save the money with the low corn prices and not spray fungicide this year,” he said. “It'll be interesting to see if they have any more disease than the fields that got sprayed with fungicide.”

Next week, Roney plans to begin doing yield estimates on the corn crop and is excited to see what he finds since there was so much planting date variability this year.

Potential. CropWatcher 2.0 Colby Hunt said things are coming along nicely and his 2020 crop has the potential to be his best crop ever.

"The mild temperatures this week will help with kernel size and test weight," he said. "I also feel like the beans put on a ton of growth this week but could use some heat to finish."

Hunt wrapped up spraying everything with fungicide and has not seen a lot of insects.