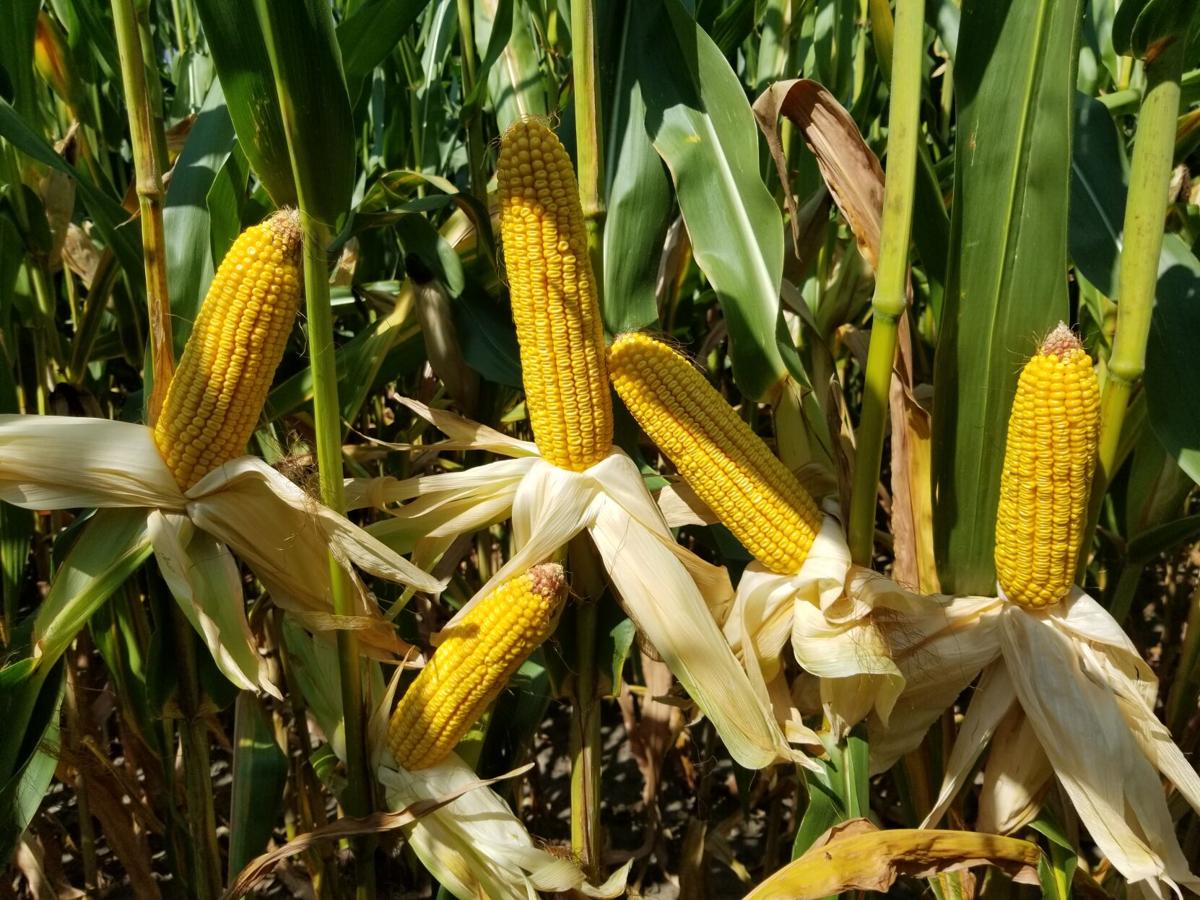 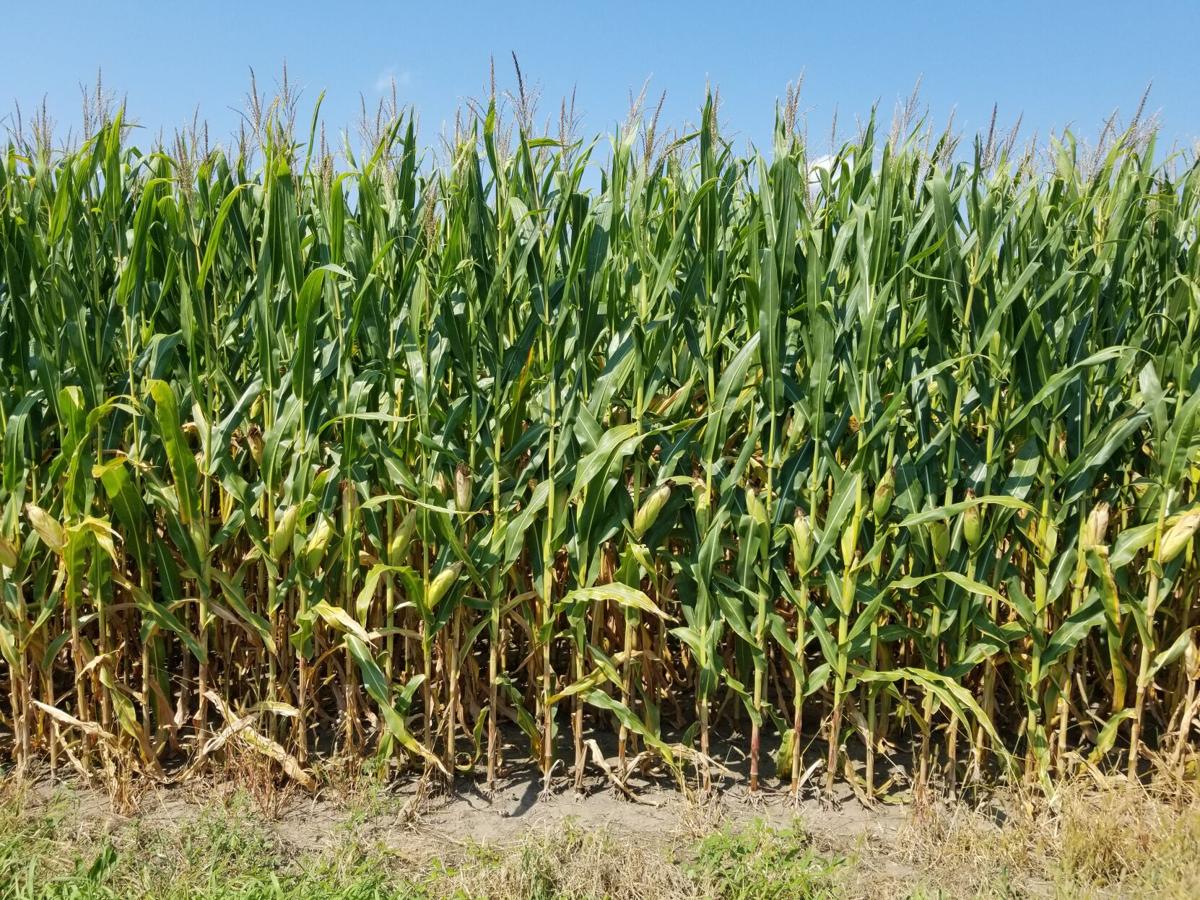 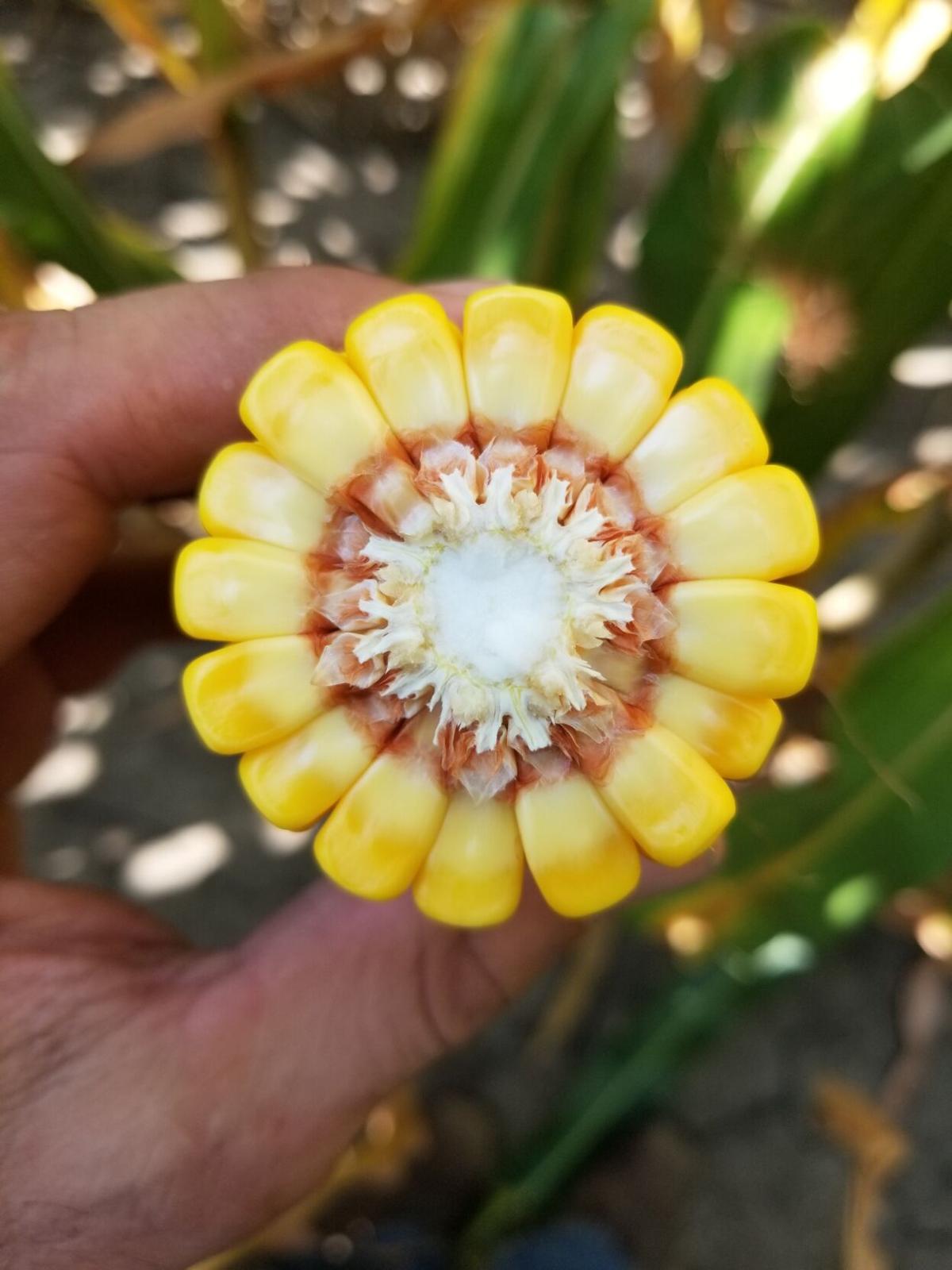 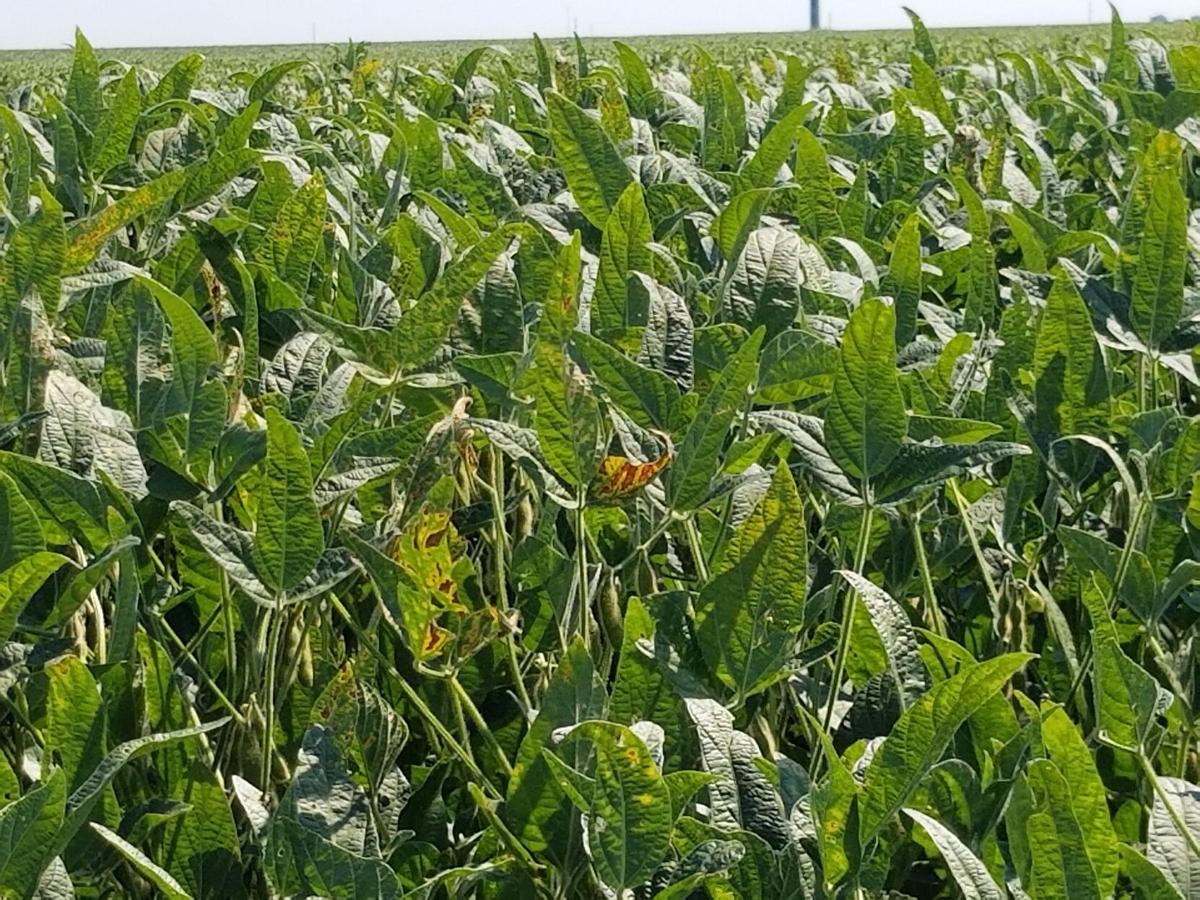 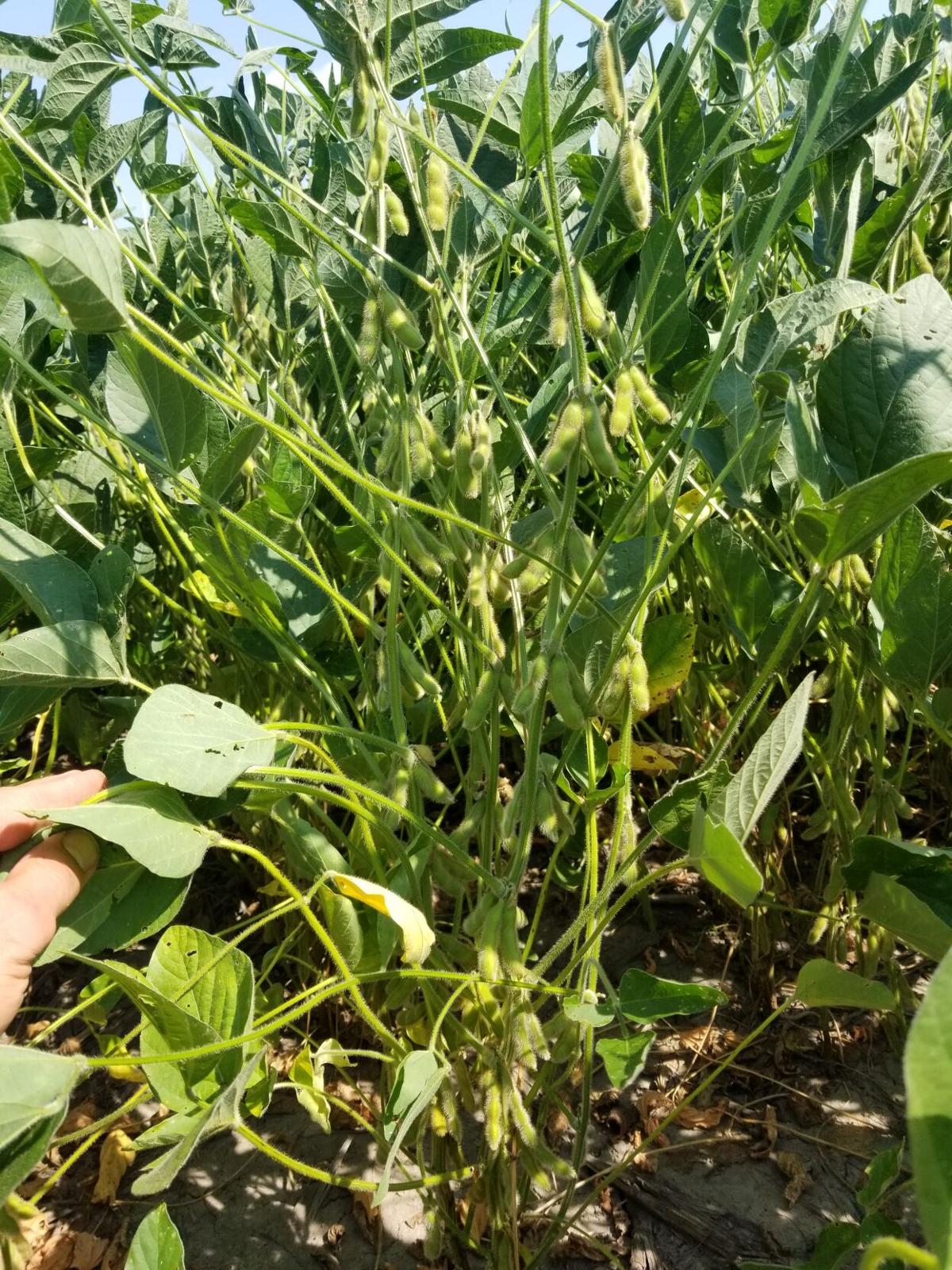 April planted soybeans branched out, with plenty of pods. (Photo by Lucas Roney) 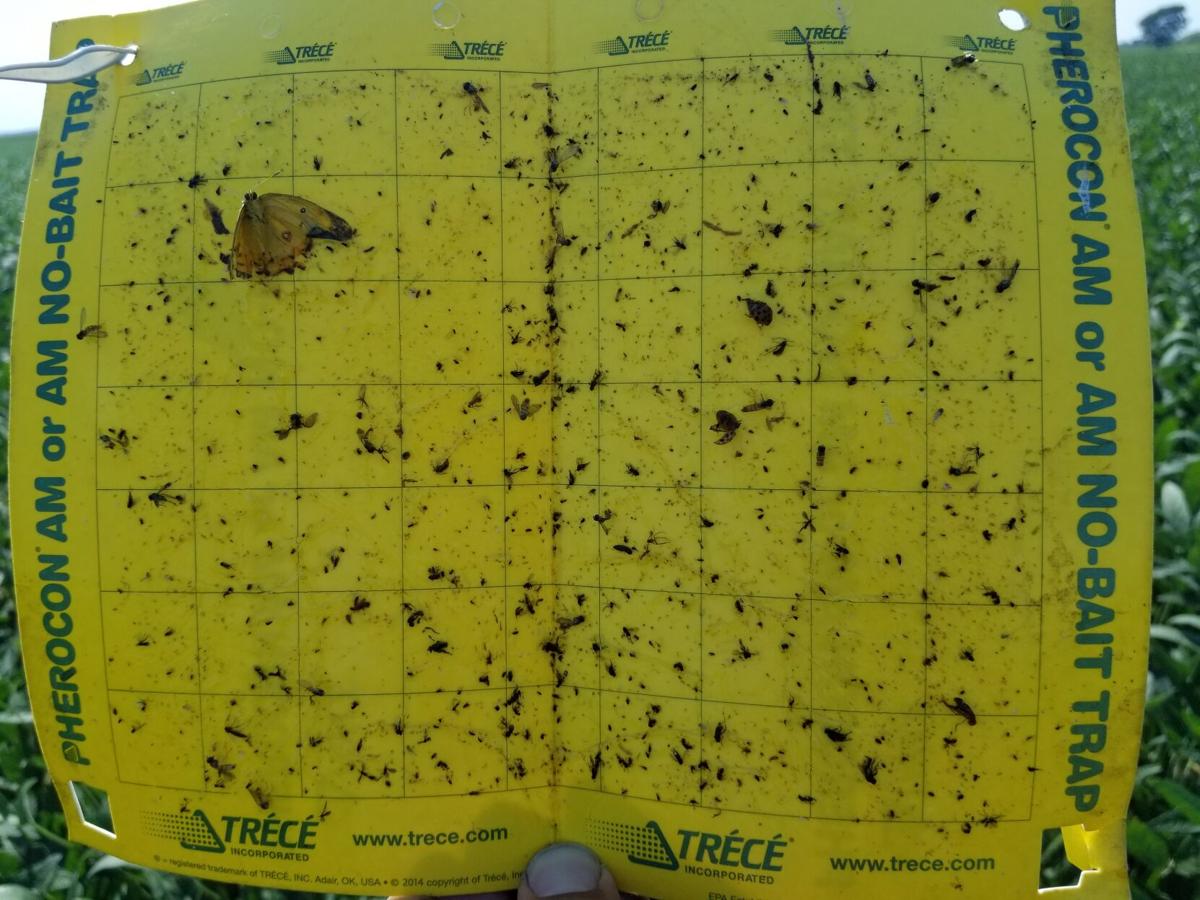 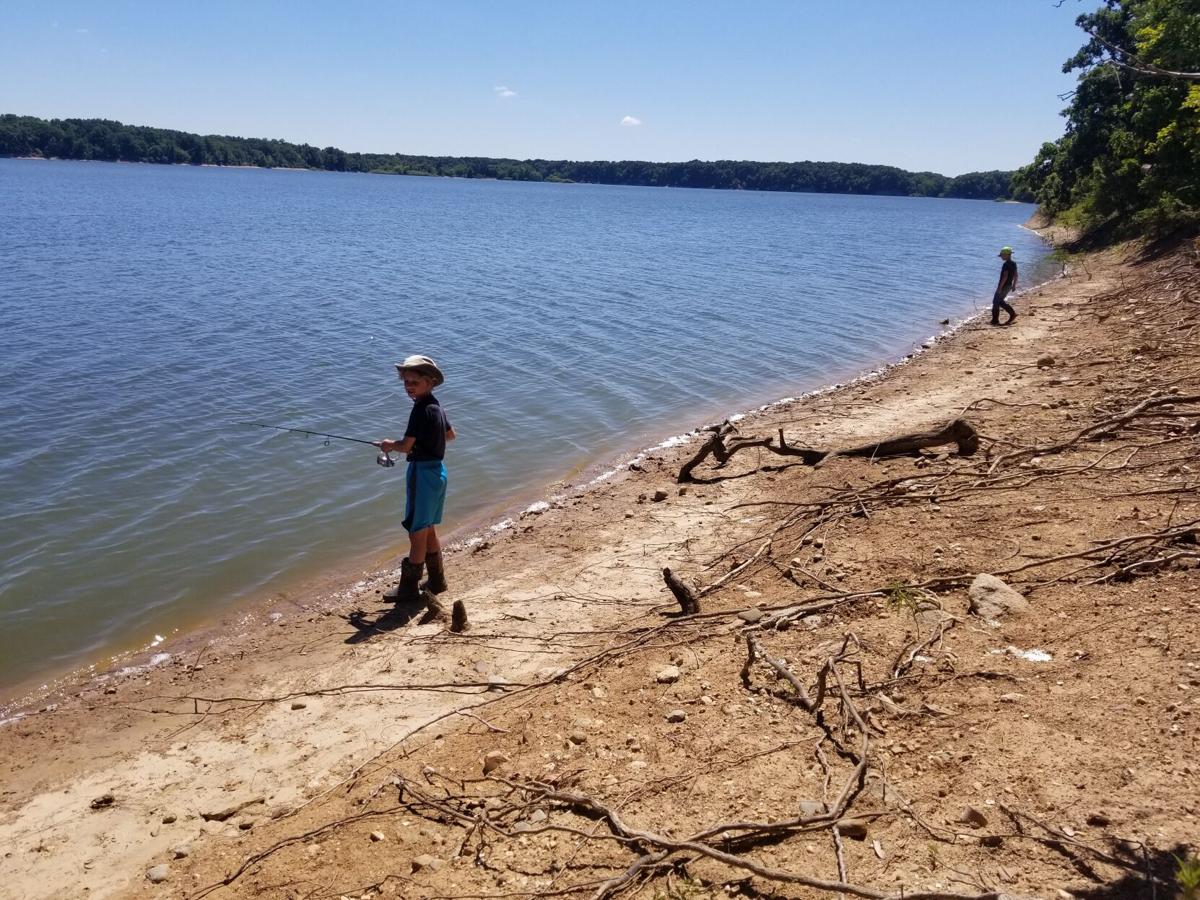 Lucas Roney fishing with his son and daughter on Lake Shelbyville. (Photo by Lucas Roney) 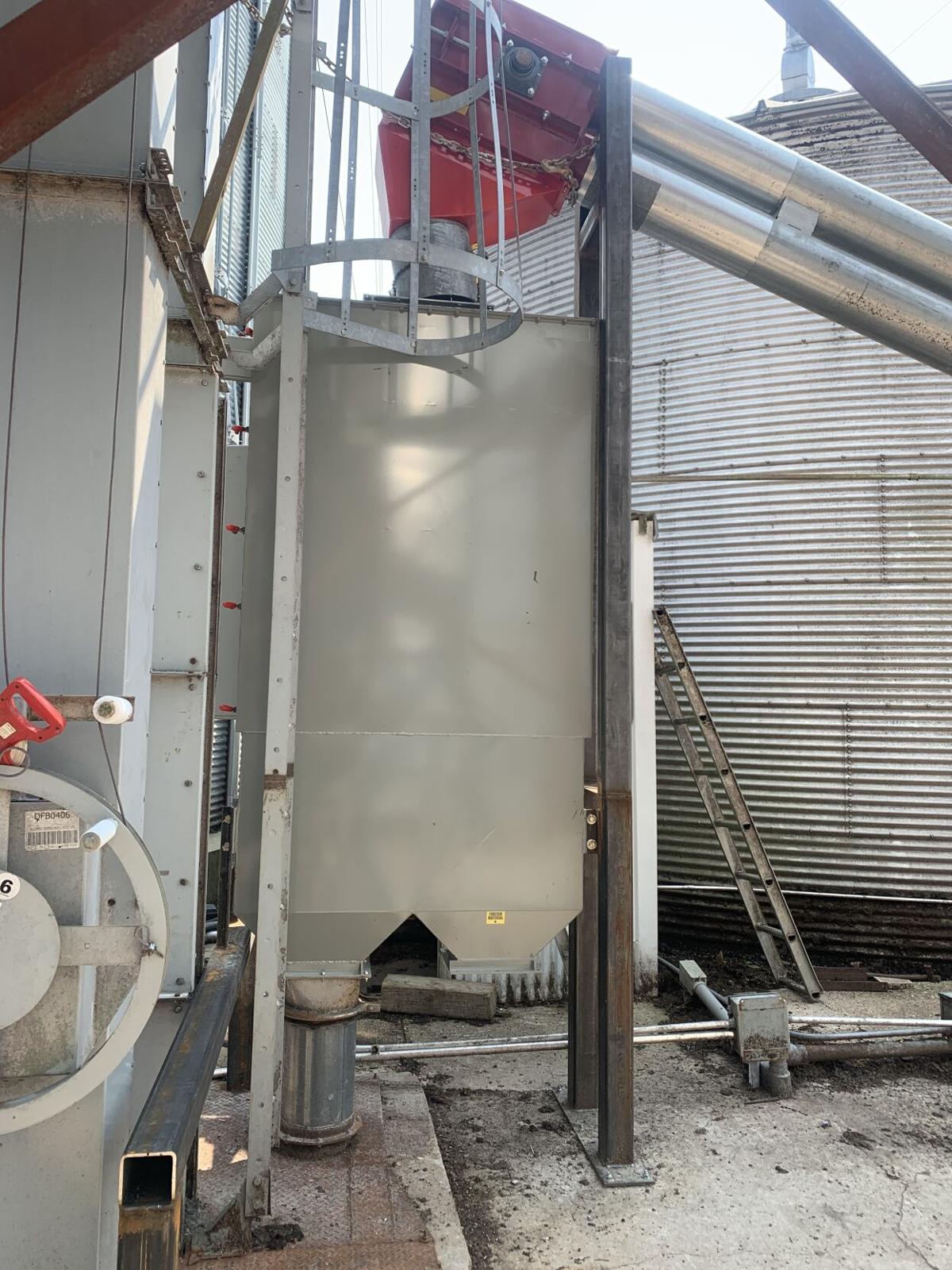 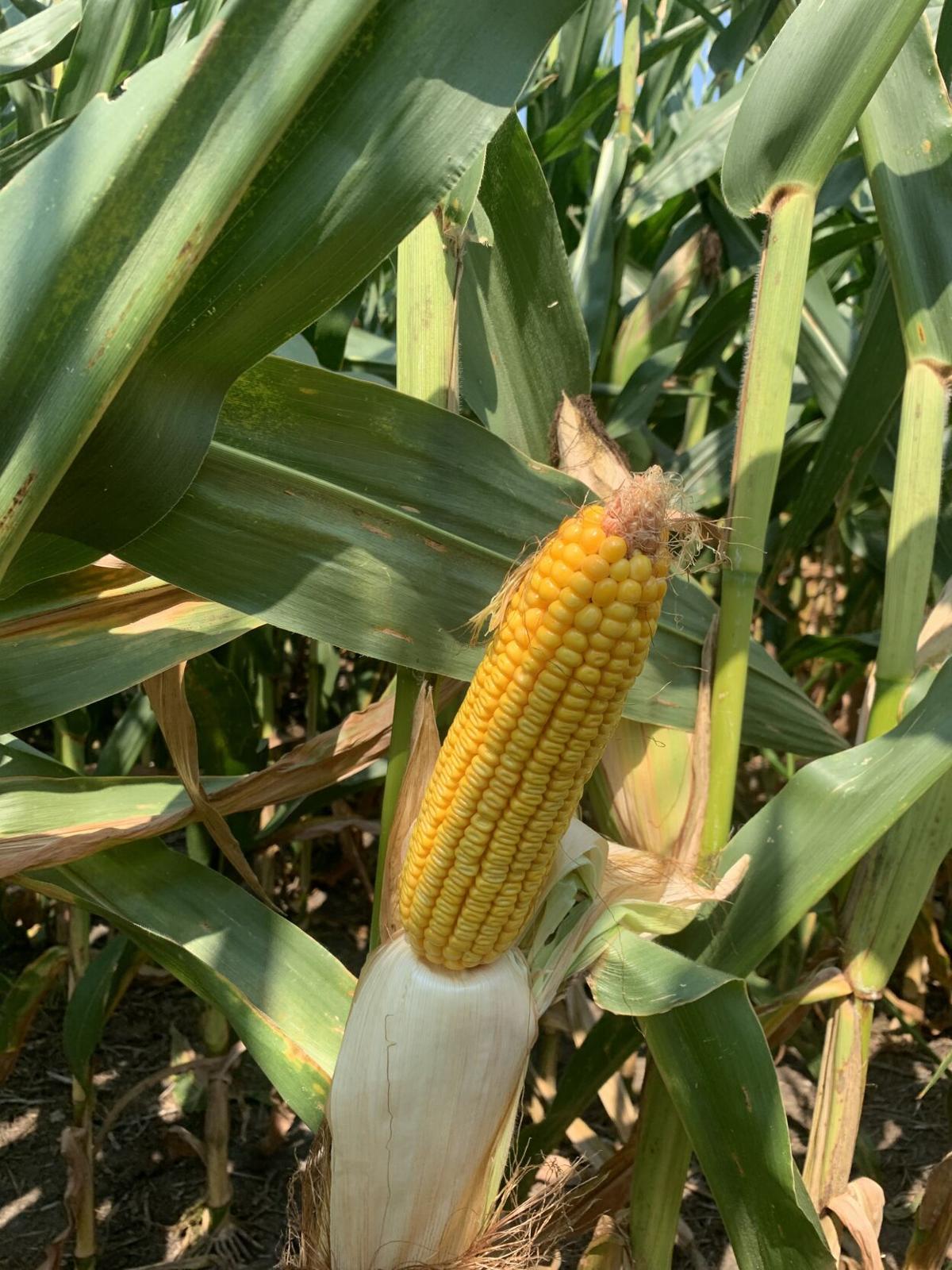 April planted soybeans branched out, with plenty of pods. (Photo by Lucas Roney)

Lucas Roney fishing with his son and daughter on Lake Shelbyville. (Photo by Lucas Roney)

The late summer heat wave is lasting a little longer than farmers would like. The CropWatchers 2.0 team all reported a lack of moisture and crops starting to show signs of stress.

“Corn is probably done, even if we get a rain, but a rain would help some of the beans still,” he said. “I have a 20-foot well at my house and I had to haul water this weekend to it, so the ground water is really dropping.”

Other farm projects include installing grain handling equipment, pouring concrete around bins, installing a grain cleaner and cleaning out bins in preparation for harvest.

Corn is drying down in Kankakee County, reported CropWatcher 2.0 Greg St. Aubin. “We should start seeing some yellow leaves starting next week on the beans.”

His crops are beginning to show signs of moisture stress, but a lake effect rain on Sunday brought a few helpful tenths.

“We are working on the draper head today, putting in a new sickle,” he added. “The corn head is done, and AHW John Deere will be here next week to do an inspection on the combine.”

St. Aubin still has some grain bins to button up, then he should have his farm about ready for harvest.

In White County, CropWatcher 2.0 Bryce Williams is preparing his equipment for harvest. He said his crops could “use a good rain” and is hoping for a measurable rainfall this weekend.

In Monday’s weekly crop progress report, USDA rated 35% of the state’s topsoil as short or very short on moisture. That is a 12% increase from the previous week.

Plants are prematurely drying in McHenry County, according to CropWatcher 2.0 John Bartman.

Conditions are “very dry and our corn is all dented and leaves are dropping in the beans,” he reported.

Despite rising concerns of heat stress, crops were faring well in USDA’s crop progress report, with 73% of the state’s soybeans and 72% of the state’s corn being rated good or excellent.

“The April planted corn is fully dented and the milk line is starting to come down so it will still be a couple of weeks until it hits black layer,” he reported. “Hopefully this heat continues to help the corn and soybeans progress, but we need another rain for the late planted corn and soybeans to finish out strong.”

The Moultrie County farmer hasn’t had a measurable rain since August 10. The forecast doesn’t call for significant rainfall anytime soon, which will dry out the ground even more.

On a positive note, Roney added he hasn’t had a single corn rootworm beetle in any of his three locations of sticky traps over the past two weeks.

Ahead of harvest, Roney is focusing on getting grain bins and equipment ready.