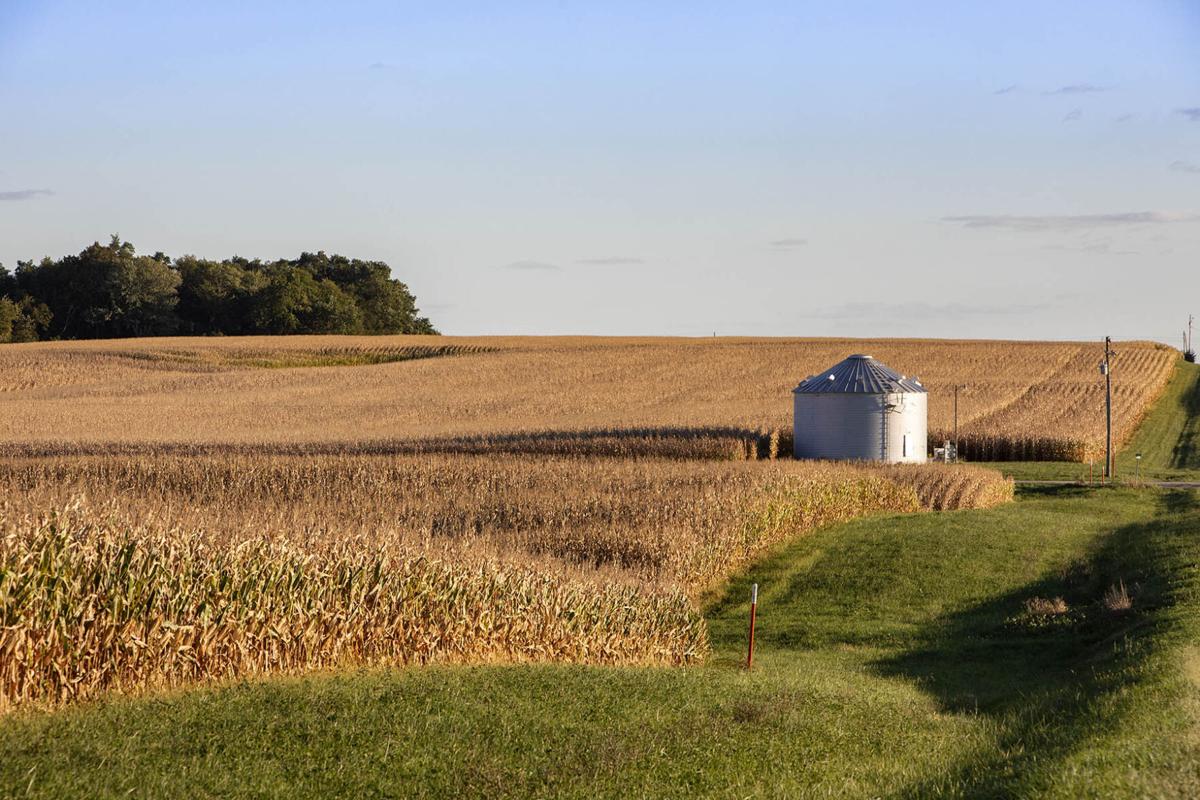 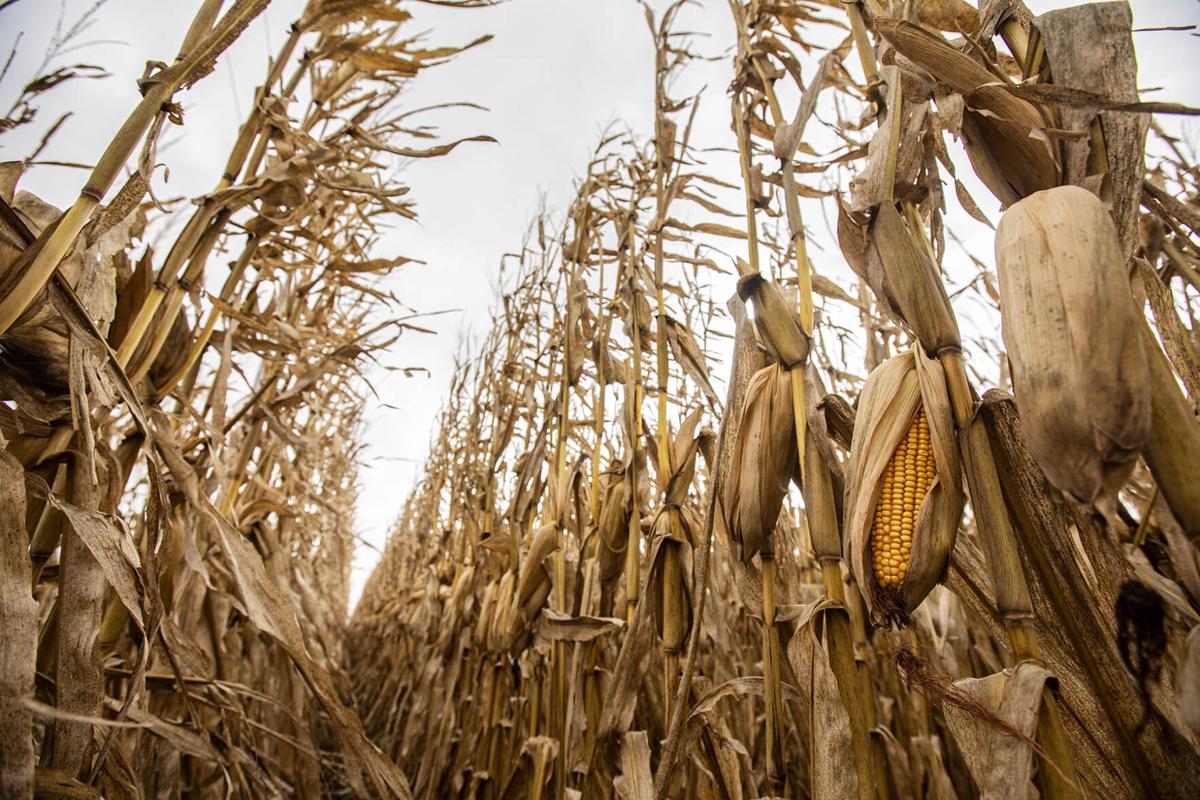 Between Sept. 20 and Oct. 4, Illinois farmers combined 30% of corn and 31% of soybeans in the state. (Photo by Catrina Rawson)

Between Sept. 20 and Oct. 4, Illinois farmers combined 30% of corn and 31% of soybeans in the state. (Photo by Catrina Rawson)

It’s been an up and down harvest so far for many farmers as they watch their yield monitors reach some thrilling highs and dip to extreme lows, often within the same field.

And that could keep the markets on edge this fall as traders try to untangle it all, just like farmers dealing with downed corn issues. USDA releases its monthly production and supply and demand estimates Oct. 12.

“Part of what’s keeping the market honest is we just don’t have a definitive trend on yields,” Randy Martinson, of Martinson Ag Risk Management, told FarmWeek. “We continue to see extreme variability.

“Test weight on corn is 5-7% below normal,” he noted. “Rapid dry down and disease pressure continues to put downward pressure on production.”

“It is no surprise that yields vary considerably across the Corn Belt, given the mixed growing conditions we experienced,” said Karl Setzer, AgriVisor commodity risk analyst.

“For the most part, farmers seem to be surprised with their yields,” he continued. “But this could easily change as we move into other parts of the Corn Belt, mainly areas that were heavily stressed during the growing season.”

Chris Edgington, newly-elected president of the National Corn Growers Association, said his farm went from drought conditions most of the summer to near normal rainfall for the season after 9-12 inches of rain pounded his area in north central Iowa Aug. 27.

“It was a crazy growing year for us,” Edgington said. “Soybeans could be an above average crop, if you didn’t get white mold, and corn is all over the board, with 100 to 150-bushel (yield) ranges.”

Brent Clair, FarmWeek CropWatcher from Adams County, reported yield ranges in his area so far this season vary from 50 to 250 bushels per acre for corn and from 30 to 90 bushels for beans.

“Try to make sense of that,” he said.

This as harvest moved at an above-average clip, prior to rains in some areas the first full week of the month. Illinois farmers harvested 41% of corn (9 points ahead of the average pace) and 32% of soybeans (7 points above average) as of Oct. 4 following a two-week stretch in which they combined 30% of corn and 31% of beans in the state from Sept. 20 to Oct. 4.

The rapid harvest pace and crop dry down was due in part to a dry September, which averaged 2.38 inches of moisture, nearly an inch below normal, across the state.

Very dry conditions last month added to existing precipitation deficits in northern Illinois, according to the Illinois State Water Survey. The portion of the state in severe drought subsequently expanded to nearly 9% to start the month, which was the highest percentage in that category since the fall of 2013.