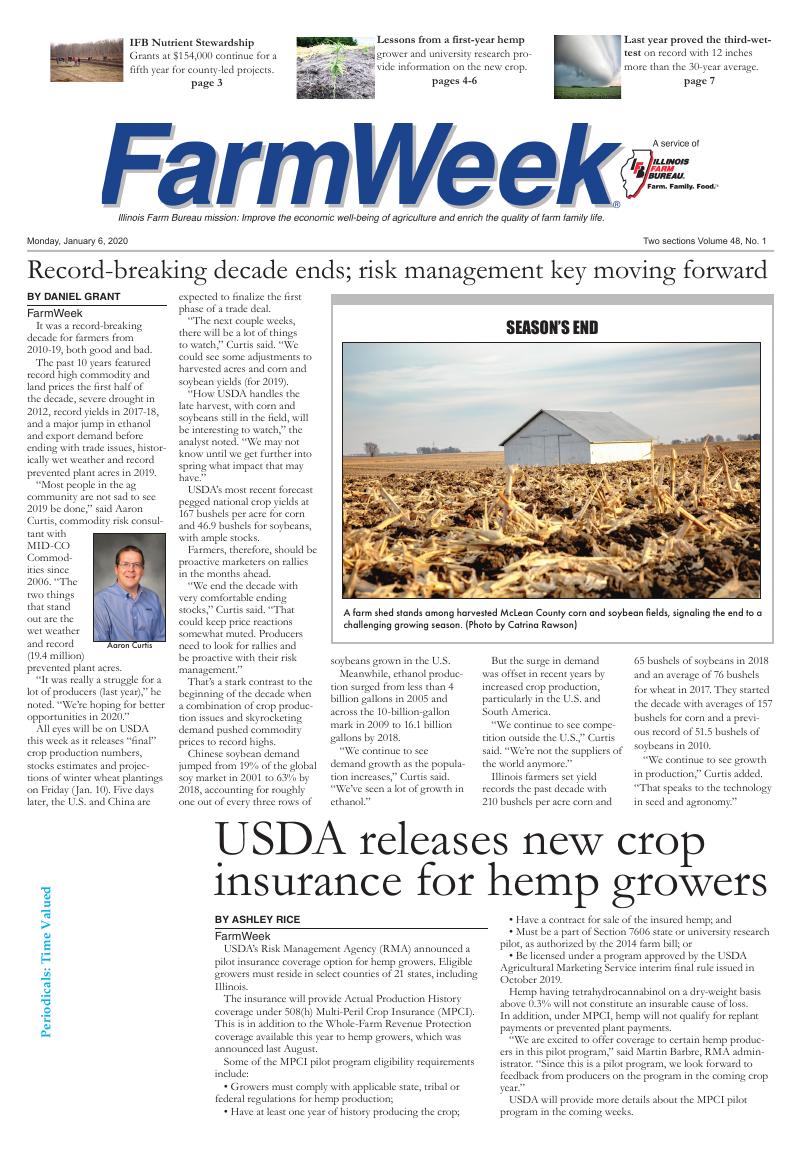 It was a record-breaking decade for farmers from 2010-19, both good and bad.

The past 10 years featured record high commodity and land prices the first half of the decade, severe drought in 2012, record yields in 2017-18, and a major jump in ethanol and export demand before ending with trade issues, historically wet weather and record prevented plant acres in 2019.

“Most people in the ag community are not sad to see 2019 be done,” said Aaron Curtis, commodity risk consultant with MID-CO Commodities since 2006. “The two things that stand out are the wet weather and record (19.4 million) prevented plant acres.

“It was really a struggle for a lot of producers (last year),” he noted. “We’re hoping for better opportunities in 2020.”

All eyes will be on USDA this week as it releases “final” crop production numbers, stocks estimates and projections of winter wheat plantings on Friday (Jan. 10). Five days later, the U.S. and China are expected to finalize the first phase of a trade deal.

“The next couple weeks, there will be a lot of things to watch,” Curtis said. “We could see some adjustments to harvested acres and corn and soybean yields (for 2019). 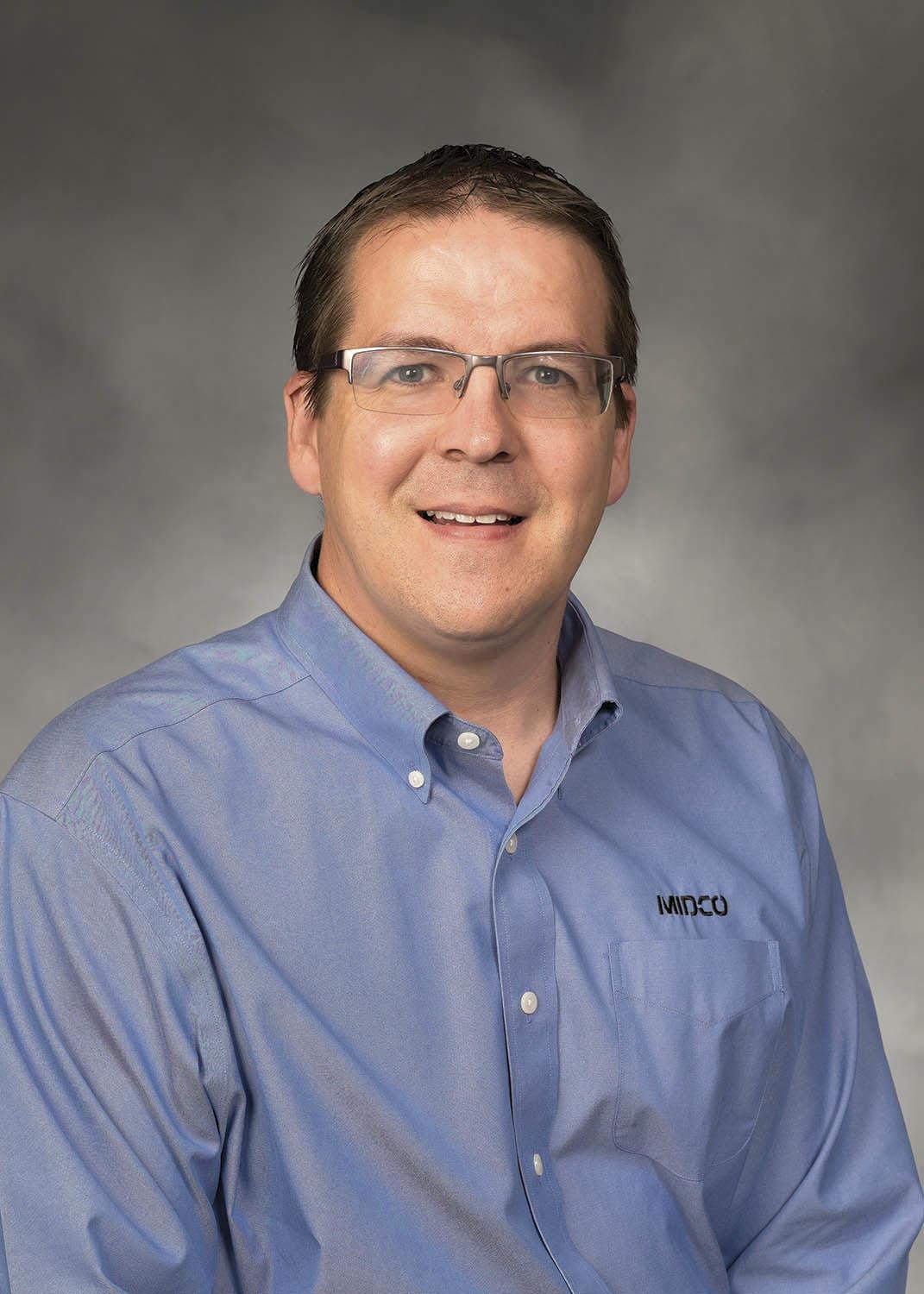 “How USDA handles the late harvest, with corn and soybeans still in the field, will be interesting to watch,” the analyst noted. “We may not know until we get further into spring what impact that may have.”

USDA’s most recent forecast pegged national crop yields at 167 bushels per acre for corn and 46.9 bushels for soybeans, with ample stocks.

Farmers, therefore, should be proactive marketers on rallies in the months ahead.

“We end the decade with very comfortable ending stocks,” Curtis said. “That could keep price reactions somewhat muted. Producers need to look for rallies and be proactive with their risk management.”

That’s a stark contrast to the beginning of the decade when a combination of crop production issues and skyrocketing demand pushed commodity prices to record highs.

Chinese soybean demand jumped from 19% of the global soy market in 2001 to 63% by 2018, accounting for roughly one out of every three rows of soybeans grown in the U.S.

“We continue to see demand growth as the population increases,” Curtis said. “We’ve seen a lot of growth in ethanol.”

But the surge in demand was offset in recent years by increased crop production, particularly in the U.S. and South America.

“We continue to see competition outside the U.S.,” Curtis said. “We’re not the suppliers of the world anymore.”

“We continue to see growth in production,” Curtis added. “That speaks to the technology in seed and agronomy.”

Aaron Curtis, MID-CO Commodities, discusses the past decade and a look ahead at the markets 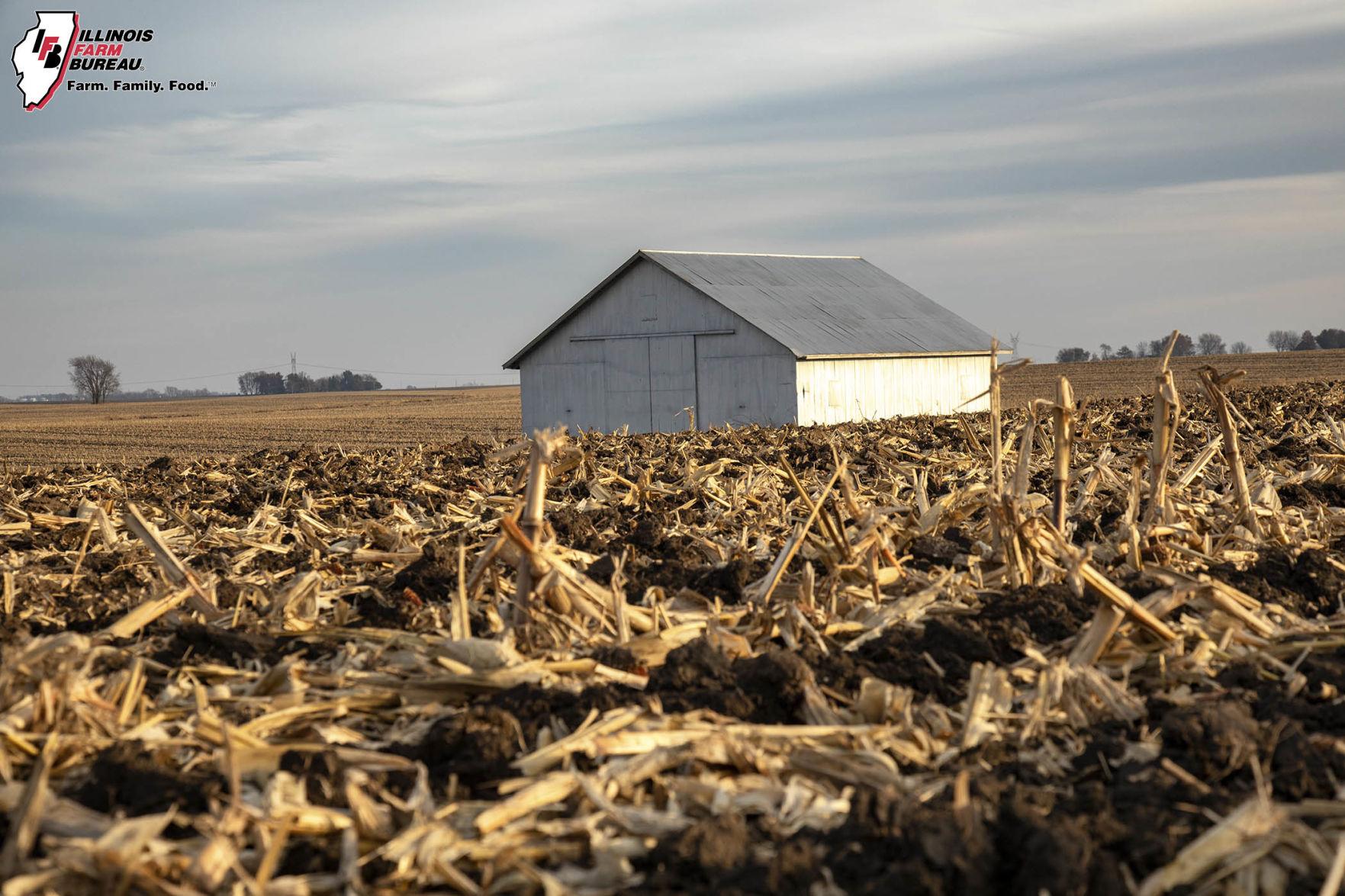 The insurance will provide Actual Production History coverage under 508(h) Multi-Peril Crop Insurance (MPCI). This is in addition to the Whole-Farm Revenue Protection coverage available this year to hemp growers, which was announced last August.

Some of the MPCI pilot program eligibility requirements include:

• Growers must comply with applicable state, tribal or federal regulations for hemp production;

• Have at least one year of history producing the crop;

• Have a contract for sale of the insured hemp; and

• Must be a part of Section 7606 state or university research pilot, as authorized by the 2014 farm bill; or

• Be licensed under a program approved by the USDA Agricultural Marketing Service interim final rule issued in October 2019.

Hemp having tetrahydrocannabinol on a dry-weight basis above 0.3% will not constitute an insurable cause of loss. In addition, under MPCI, hemp will not qualify for replant payments or prevented plant payments.

“We are excited to offer coverage to certain hemp producers in this pilot program,” said Martin Barbre, RMA administrator. “Since this is a pilot program, we look forward to feedback from producers on the program in the coming crop year.”

USDA will provide more details about the MPCI pilot program in the coming weeks. 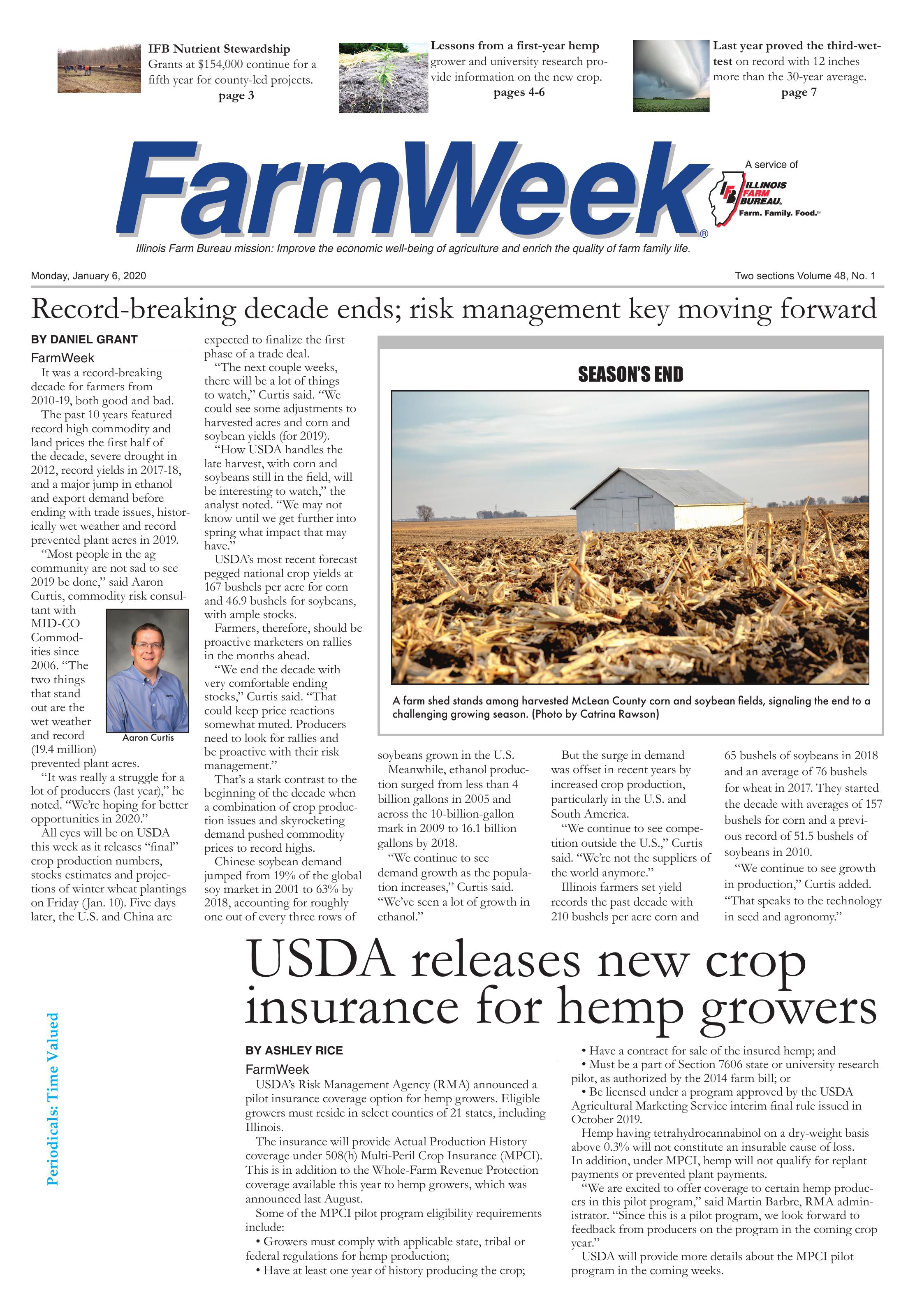