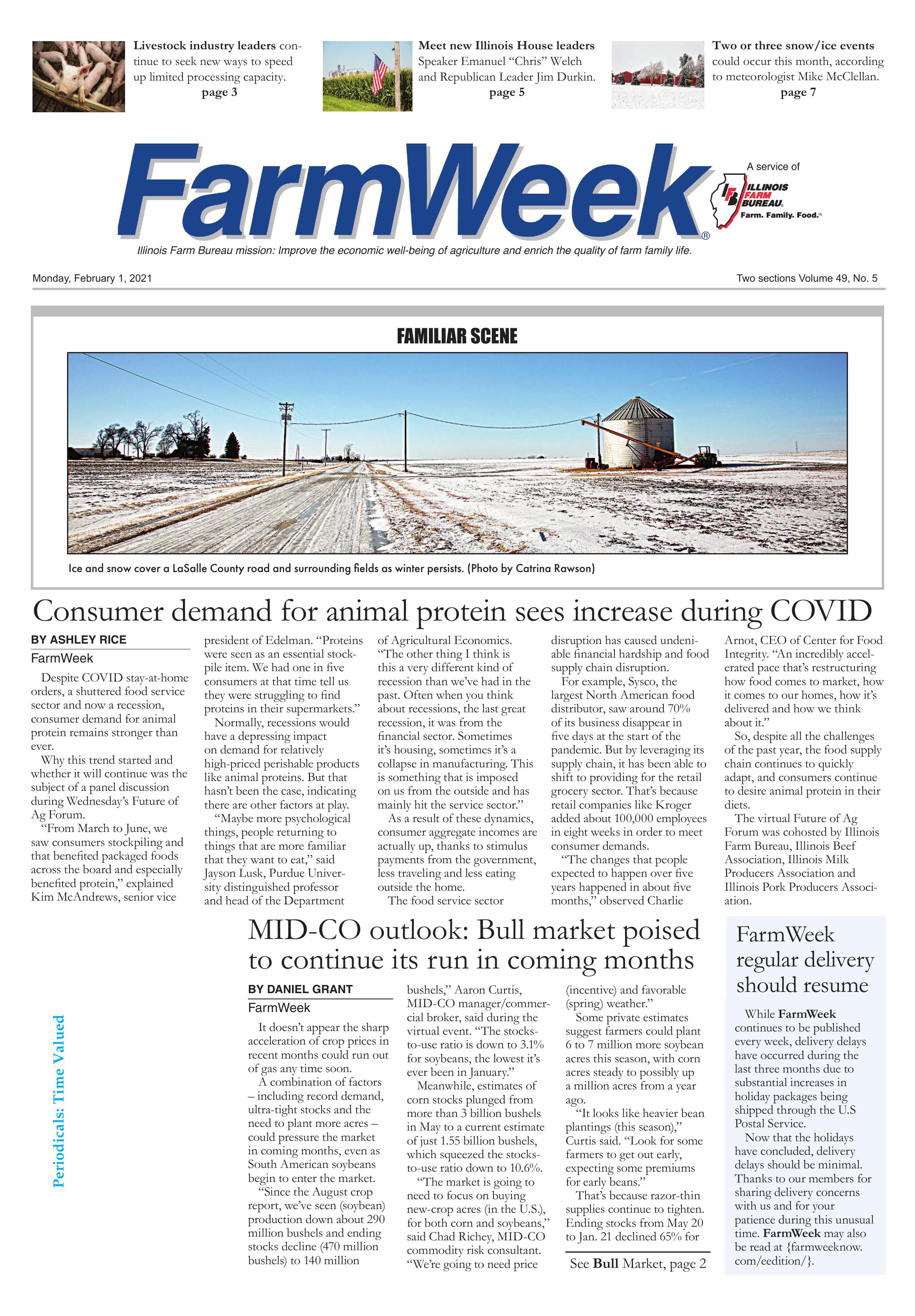 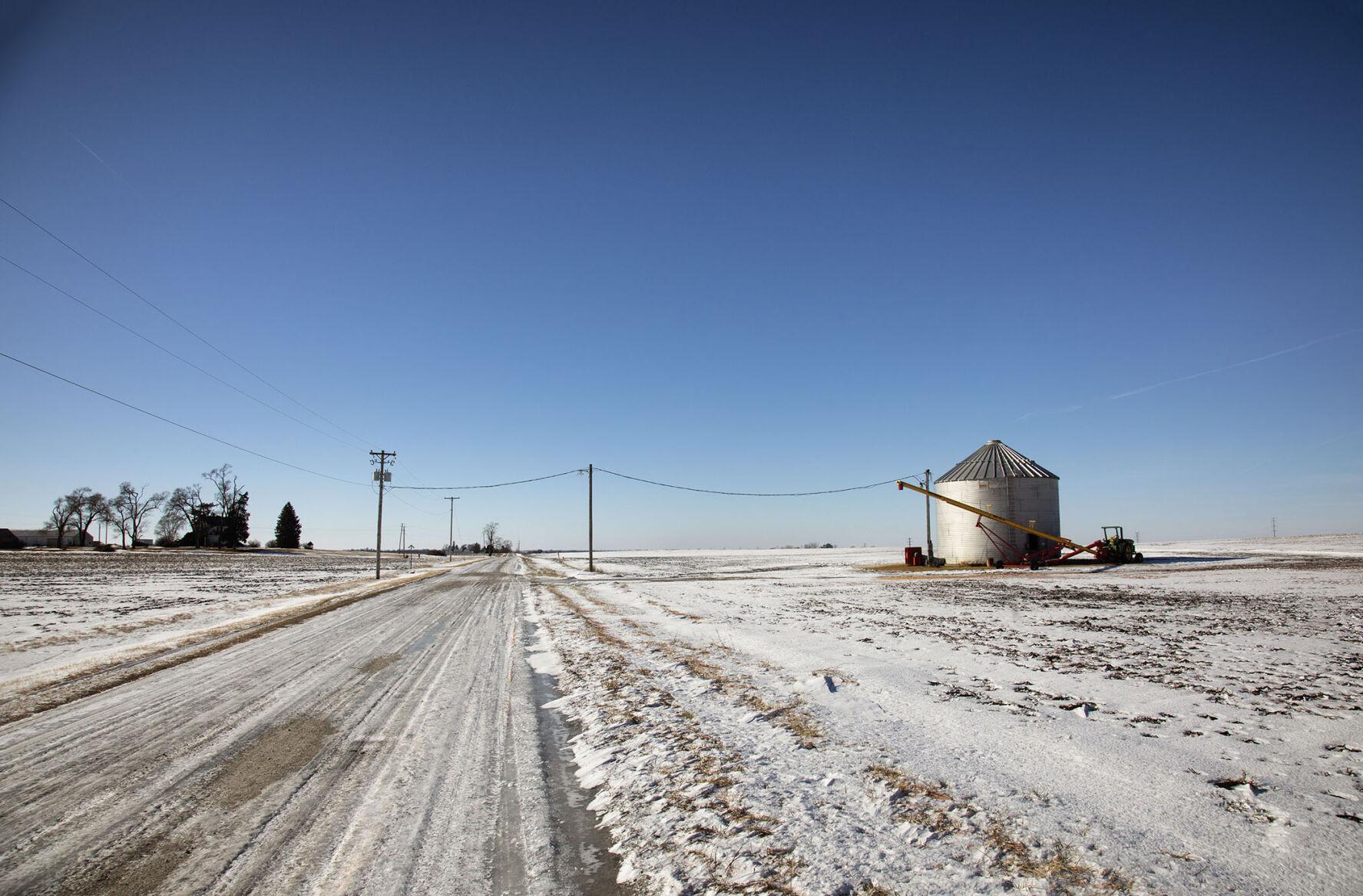 Despite COVID stay-at-home orders, a shuttered food service sector and now a recession, consumer demand for animal protein remains stronger than ever.

Why this trend started and whether it will continue was the subject of a panel discussion during Wednesday’s Future of Ag Forum.

“From March to June, we saw consumers stockpiling and that benefited packaged foods across the board and especially benefited protein,” explained Kim McAndrews, senior vice president of Edelman. “Proteins were seen as an essential stockpile item. We had one in five consumers at that time tell us they were struggling to find proteins in their supermarkets.”

Normally, recessions would have a depressing impact on demand for relatively high-priced perishable products like animal proteins. But that hasn’t been the case, indicating there are other factors at play.

“Maybe more psychological things, people returning to things that are more familiar that they want to eat,” said Jayson Lusk, Purdue University distinguished professor and head of the Department of Agricultural Economics. “The other thing I think is this a very different kind of recession than we’ve had in the past. Often when you think about recessions, the last great recession, it was from the financial sector. Sometimes it’s housing, sometimes it’s a collapse in manufacturing. This is something that is imposed on us from the outside and has mainly hit the service sector.”

As a result of these dynamics, consumer aggregate incomes are actually up, thanks to stimulus payments from the government, less traveling and less eating outside the home.

For example, Sysco, the largest North American food distributor, saw around 70% of its business disappear in five days at the start of the pandemic. But by leveraging its supply chain, it has been able to shift to providing for the retail grocery sector. That’s because retail companies like Kroger added about 100,000 employees in eight weeks in order to meet consumer demands.

“The changes that people expected to happen over five years happened in about five months,” observed Charlie Arnot, CEO of Center for Food Integrity. “An incredibly accelerated pace that’s restructuring how food comes to market, how it comes to our homes, how it’s delivered and how we think about it.”

So, despite all the challenges of the past year, the food supply chain continues to quickly adapt, and consumers continue to desire animal protein in their diets.

It doesn’t appear the sharp acceleration of crop prices in recent months could run out of gas any time soon.

A combination of factors – including record demand, ultra-tight stocks and the need to plant more acres – could pressure the market in coming months, even as South American soybeans begin to enter the market.

“Since the August crop report, we’ve seen (soybean) production down about 290 million bushels and ending stocks decline (470 million bushels) to 140 million bushels,” Aaron Curtis, MID-CO manager/commercial broker, said during the virtual event. “The stocks-to-use ratio is down to 3.1% for soybeans, the lowest it’s ever been in January.”

Meanwhile, estimates of corn stocks plunged from more than 3 billion bushels in May to a current estimate of just 1.55 billion bushels, which squeezed the stocks-to-use ratio down to 10.6%.

“The market is going to need to focus on buying new-crop acres (in the U.S.), for both corn and soybeans,” said Chad Richey, MID-CO commodity risk consultant. “We’re going to need price (incentive) and favorable (spring) weather.”

Some private estimates suggest farmers could plant 6 to 7 million more soybean acres this season, with corn acres steady to possibly up a million acres from a year ago.

“It looks like heavier bean plantings (this season),” Curtis said. “Look for some farmers to get out early, expecting some premiums for early beans.”

That’s because razor-thin supplies continue to tighten. Ending stocks from May 20 to Jan. 21 declined 65% for soybeans and 53% for corn, according to John Newton, American Farm Bureau Federation chief economist.

He believes ag exports to China could set another record in 2021, reaching as high as $40 billion. China last week ignited the market, purchasing another 1.5 million metric tons of corn.

“We now find ourselves in a much tighter (supply) environment,” said Newton, one of the keynote speakers of the MID-CO event. “The problem is many farmers marketed the crop in a market they thought was oversupplied (last spring and summer). Now we’re in a tight supply environment and they don’t have the bushels to sell.”

“There’s no question farmers were aggressive sellers last fall and so far this winter,” Whalen said. “Replacement bushels will be more difficult to source. The basis has been on the defensive, but we feel it will appreciate.”

Whalen noted soybean stocks are down 20% in Iowa, 8% in Illinois, 7% in Minnesota and 3% in Indiana compared to this time a year ago.

Richey and Shalene Reeves, MID-CO commodity risk analyst, look for corn basis to firm in the weeks ahead.

“We believe export demand will be the primary driver of corn basis the remainder of the marketing year,” Reeves said.

While FarmWeek continues to be published every week, delivery delays have occurred during the last three months due to substantial increases in holiday packages being shipped through the U.S Postal Service.

Now that the holidays have concluded, delivery delays should be minimal. Thanks to our members for sharing delivery concerns with us and for your patience during this unusual time. FarmWeek may also be read at {farmweeknow.com/eedition/}.