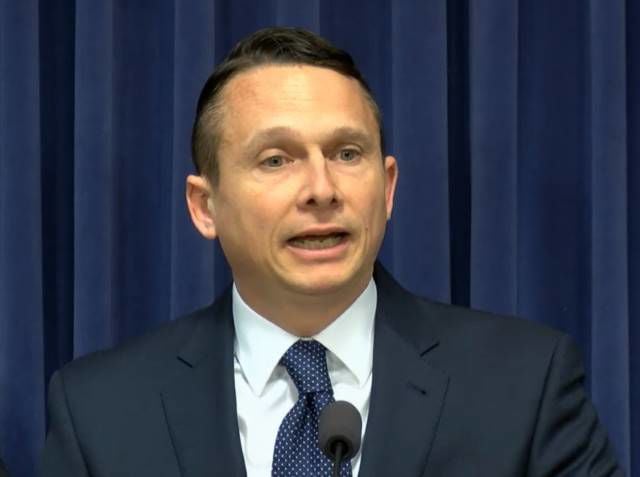 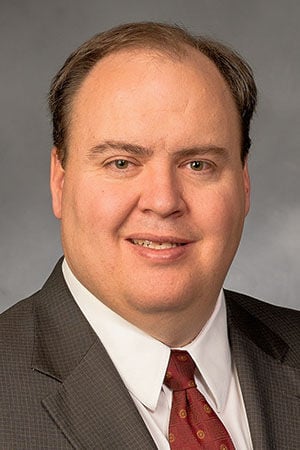 Landowners should consider long-term impacts along with the benefits of a commercial solar energy project on their property, according to the Illinois Farm Bureau.

When landowners are approached about a solar farm project, IFB can provide general educational information about what should be considered before any agreement is signed. County Farm Bureaus also host educational meetings covering points to look for in solar farm leases.

For landowners’ protection, they should talk with their neighbors about working together with an attorney who is familiar with solar farm leases to share costs and improve their ability to negotiate agreement terms.

“Solar first popped on my radar in 2006. Since that time, the lease agreements have changed, but the need for competent legal counsel to review them has not,” said Garrett Thalgott, IFB assistant general counsel. “Landowners would be well advised to pay particular attention to provisions related to rent escalation in these times of high inflation.

“Landowners should talk to their insurance agents to make sure that their coverage matches with their contractual insurance obligations,” Thalgott continued. “Careful review of warranty of title provisions is also critical.”

An agricultural impact mitigation agreement (AIMA) is another key factor.

“State law requires that solar farm developers enter an AIMA with the Illinois Department of Agriculture (IDOA),” said Bill Bodine, IFB director of business and regulatory affairs. “The AIMA can provide another level of protection for property involved in the project.”

An AIMA addresses and anticipates issues related to utility project construction on Illinois farmland and is overseen by IDOA’s Bureau of Land and Water Resources.

Landowners should contact the county government for a copy of any solar farm ordinance and understand any protections provided by the ordinance.

“Carefully consider all your property rights impacted by the proposed solar farm agreement,” Thalgott said. “Be sure the agreement reserves your right to use and farm your property that is not involved in the solar farm.”

Landowners also need to be sure they are compensated for all rights that are transferred to the solar farm developer, Thalgott added.

“Carefully consider each provision in a solar farm agreement before you sign,” Thalgott said. “This will allow you to make well-educated decisions on whether the solar farm is right for your property and whether the compensation is fair.”

Several factors are leading to stress on the electrical grid serving much of the Midwest.