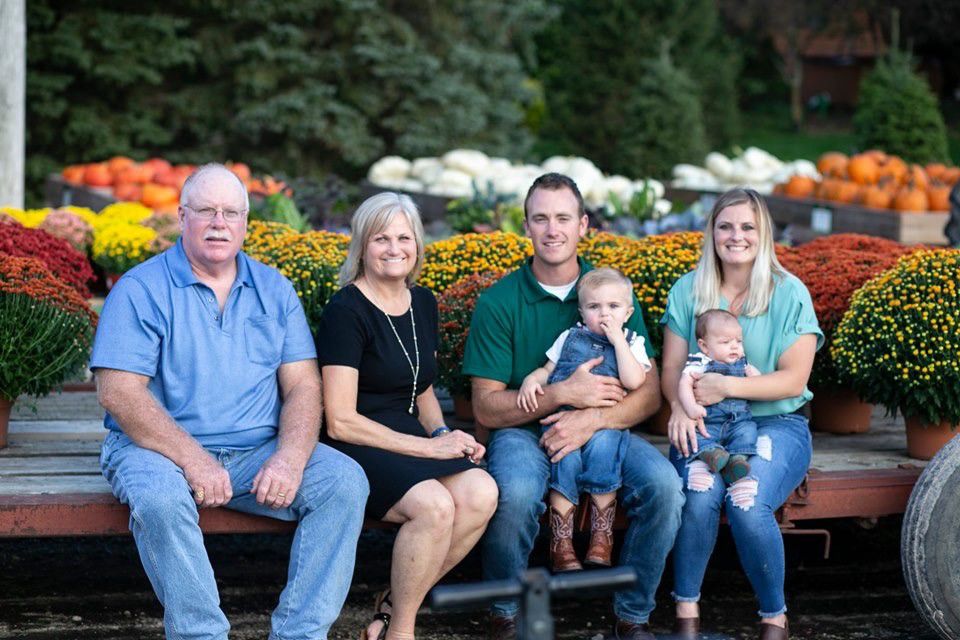 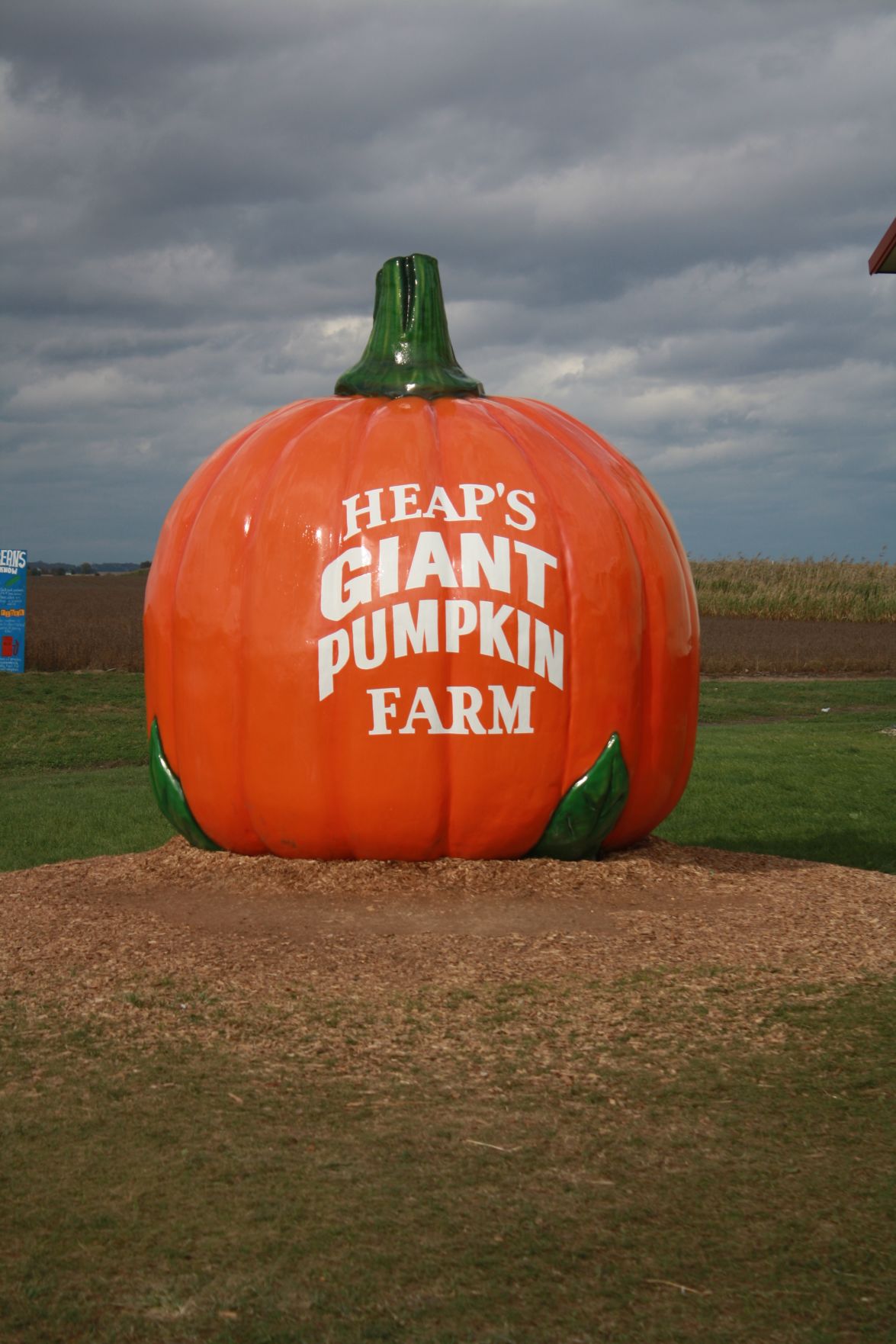 Heap’s Giant Pumpkin Farm in Minooka (Kendall County) has been open for fall fun since the end of August.

Established in 2001, the farm features attractions such as a sunflower harvest, pumpkin patch, haunted corn maze, giant castle playground and farm animals. By the time FarmWeek visited the Heap farm last week, they were sold out of both their popular chrysanthemums and signature giant pumpkins.

This year, Heap’s heaviest pumpkin weighed about 425 pounds. Some years, the giant pumpkins have weighed up to 700 pounds. Kevin Heap, co-owner and operator, explained how they use heavy-duty straps, pallets and a forklift to move the giant pumpkins for customers.

Not all customers may be willing to take home one of the giants, Kevin noted, because different varieties of pumpkins appeal to different people.

Nonetheless, customers are sure to find a plethora of pumpkins, gourds or squashes that fit their needs in the U-pick patch. After all, there are 90 varieties grown on 25 acres.

Despite the variable weather this year, Kevin said they still managed to grow a good crop of pumpkins. Even though the crop was planted later, a prolonged hot and dry spell this summer helped the plants catch up.

The farm is truly a family affair for the Heaps, and each family member, including Kevin’s parents, contribute in a different way, explained Kaylee. Kevin does the growing and overall operations, Kaylee manages the hired employees, and Kevin’s parents run the general store and grill.

“When Kevin decided he wanted to come back to farm, he started to diversify,” Kaylee said. “For us, it’s just keeping the farm in the family. And seeing how the farm has changed over all the generations.”

Being in close proximity to the Chicago suburbs has allowed the Heaps to expand from a front yard farm stand to a growing agritourism destination.

This year, the Heaps added sunflowers, which allowed them to open earlier in the season and educate visitors about pollinators. “You walk out into the sunflower field and it would be buzzing,” said Kaylee. “Bumblebees and the most butterflies I’ve ever seen. So, we had an opportunity to talk about pollinators with customers.”

Daily school visits also allow the Heaps and their staff to incorporate lessons about farming and agriculture for students who visit the farm.

Illinois is no stranger to pumpkins. In 2018, Illinois harvested two times as many acres of pumpkins than any other state, according to the National Agricultural Statistics Service.

With Halloween approaching, customers are sure to find a pumpkin of every size, shape and color at Heap’s before their closing date of Oct. 31.