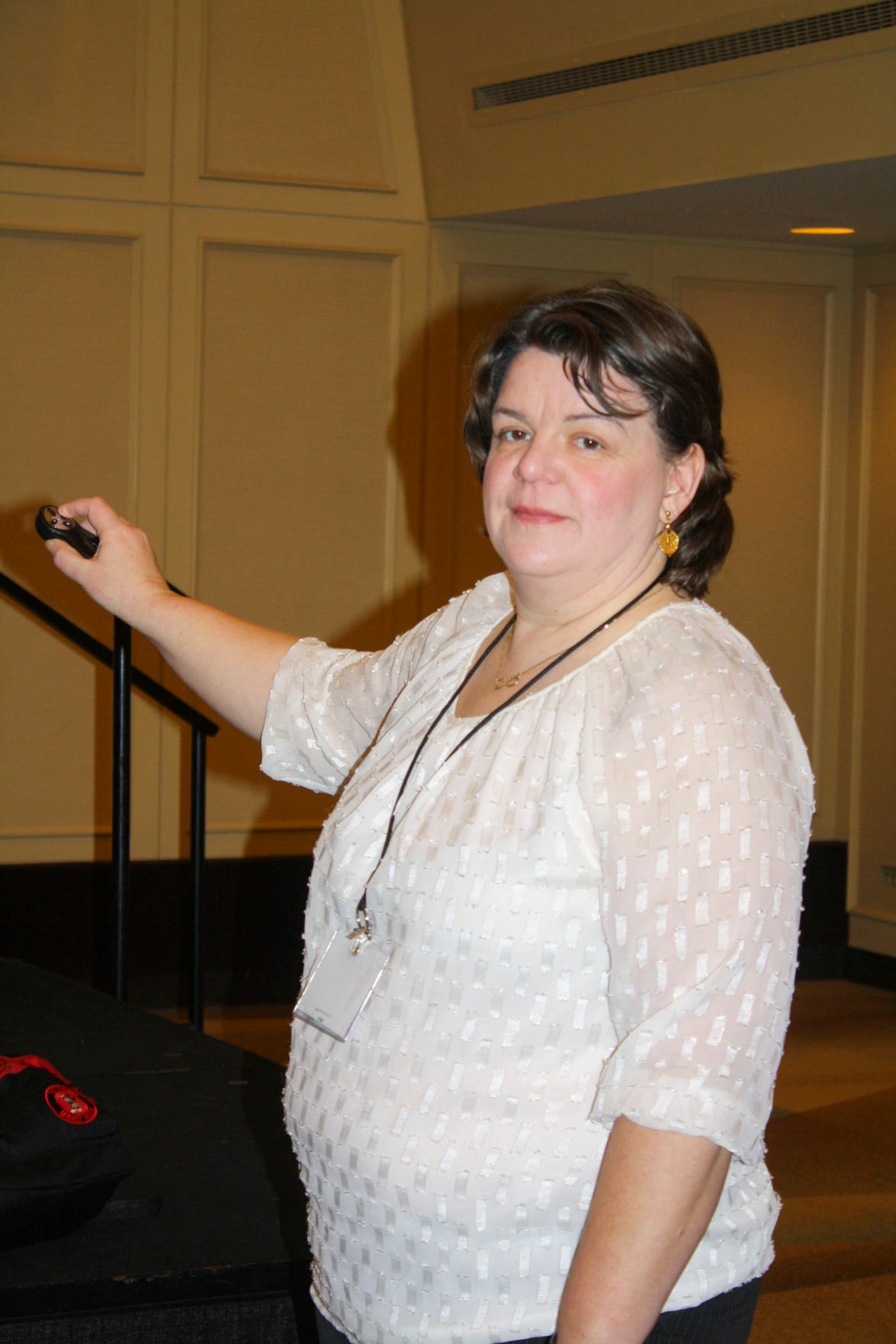 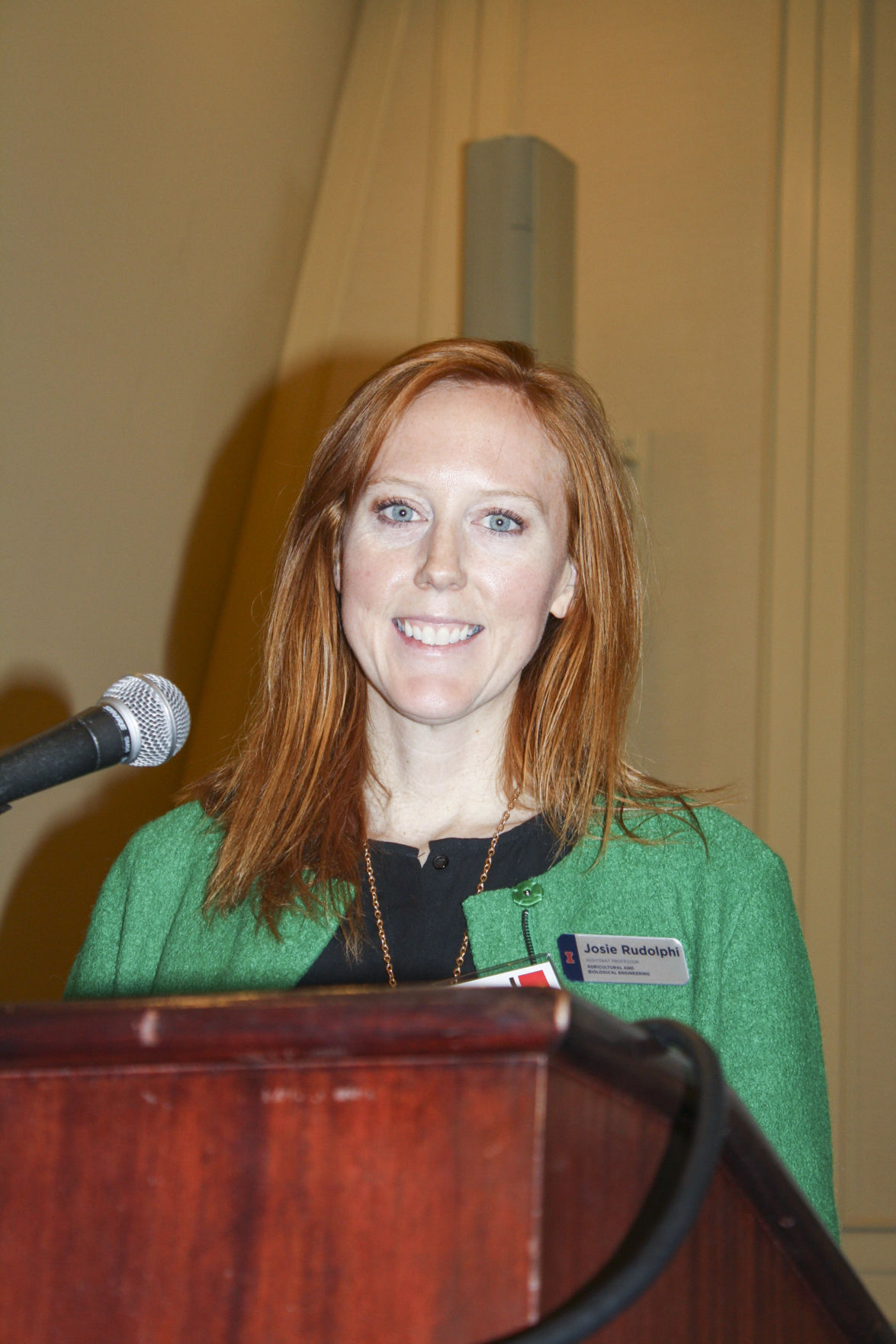 Farmers need to remember: You are not alone.

That critical mental health message can serve as seeds of wellness, according to two farm safety and health educators who spoke during an Illinois Farm Bureau Annual Meeting macro-talk.

The survey further indicated farmers prefer to receive mental health information via newspaper and magazines in addition to face-to-face communication.

“Why don’t farmers get help? It’s about accessibility. Illinois is short-staffed with psychiatrists,” said Amy Rademaker, Carle Hospital Center for Rural Health and Farm Safety program coordinator. “It’s also about availability, affordability and acceptability. We need to make sure everyone knows this about farmers.”

What can you do to help? Rademaker and Rudolphi, who were raised on farms, offered the following suggestions.

• Start a conversation by empathizing. For example, say, “I’m worried about you. What can we do right now to help you?”

• Ask what would help them. Let them help identify the issues.

• Listen nonjudgmentally. Give them reassurance, as well as encouraging self-care, such as spending more time with hobbies that might include hunting, gardening and exercising.

“My dad enjoys hunting. So, he walks to the timber instead of riding the Gator. He also gets out of the combine and walks around it to inspect it. Mom enjoys mowing and playing with the grandkids. Pets can also help us relax,” said Rademaker. “Don’t leave someone alone who you think may harm themselves or others.”