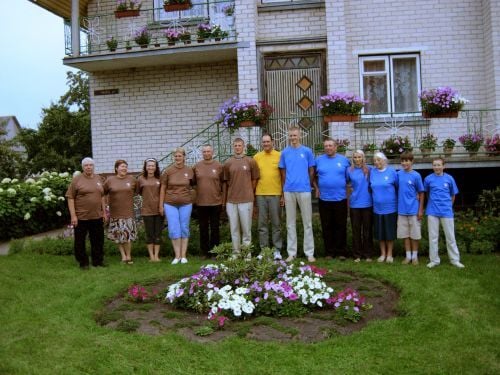 The Brazinski family of Coulterville was named the IPPA Family of the Year for contributing to the long-term success of the industry through leadership and pork promotion on the local and state levels.

Four generations strong, the Cowsers have been building their family farm in since 1932.