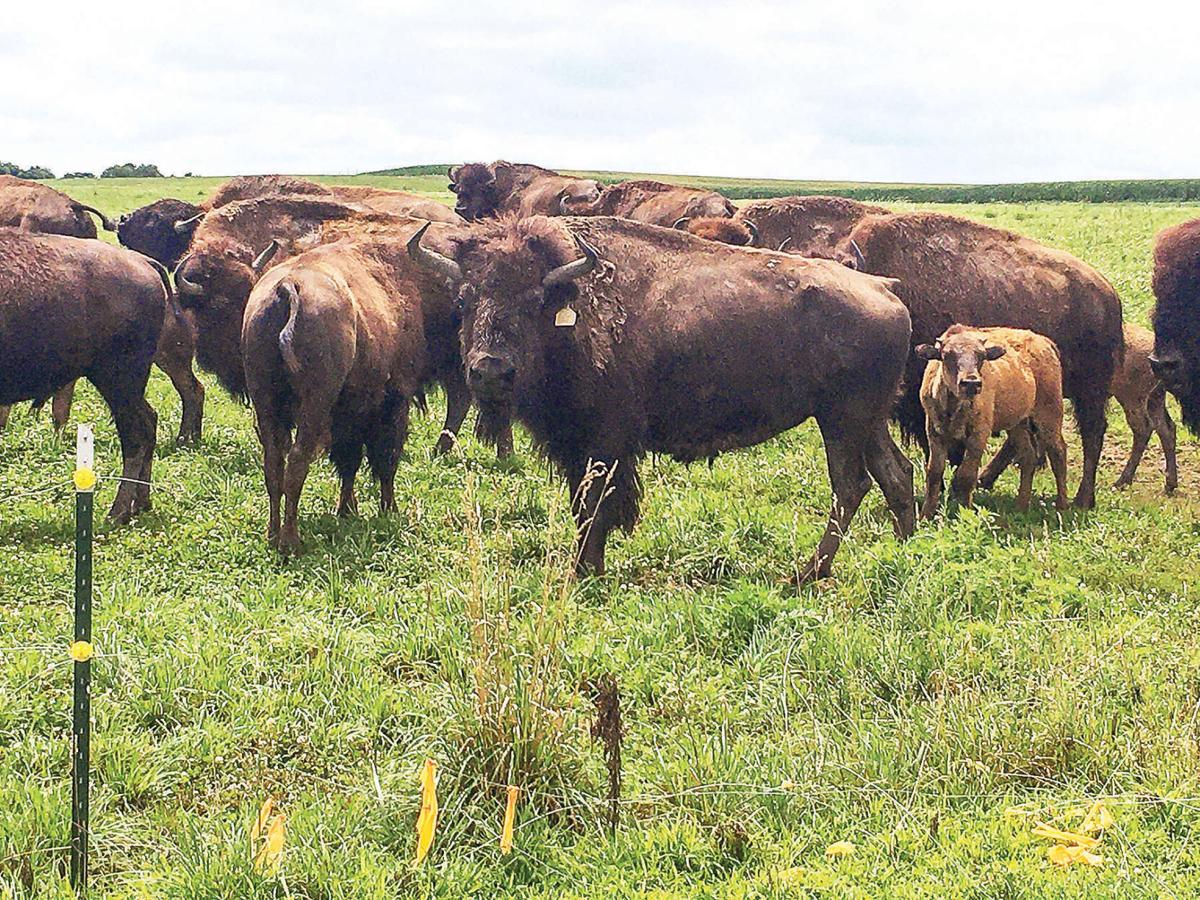 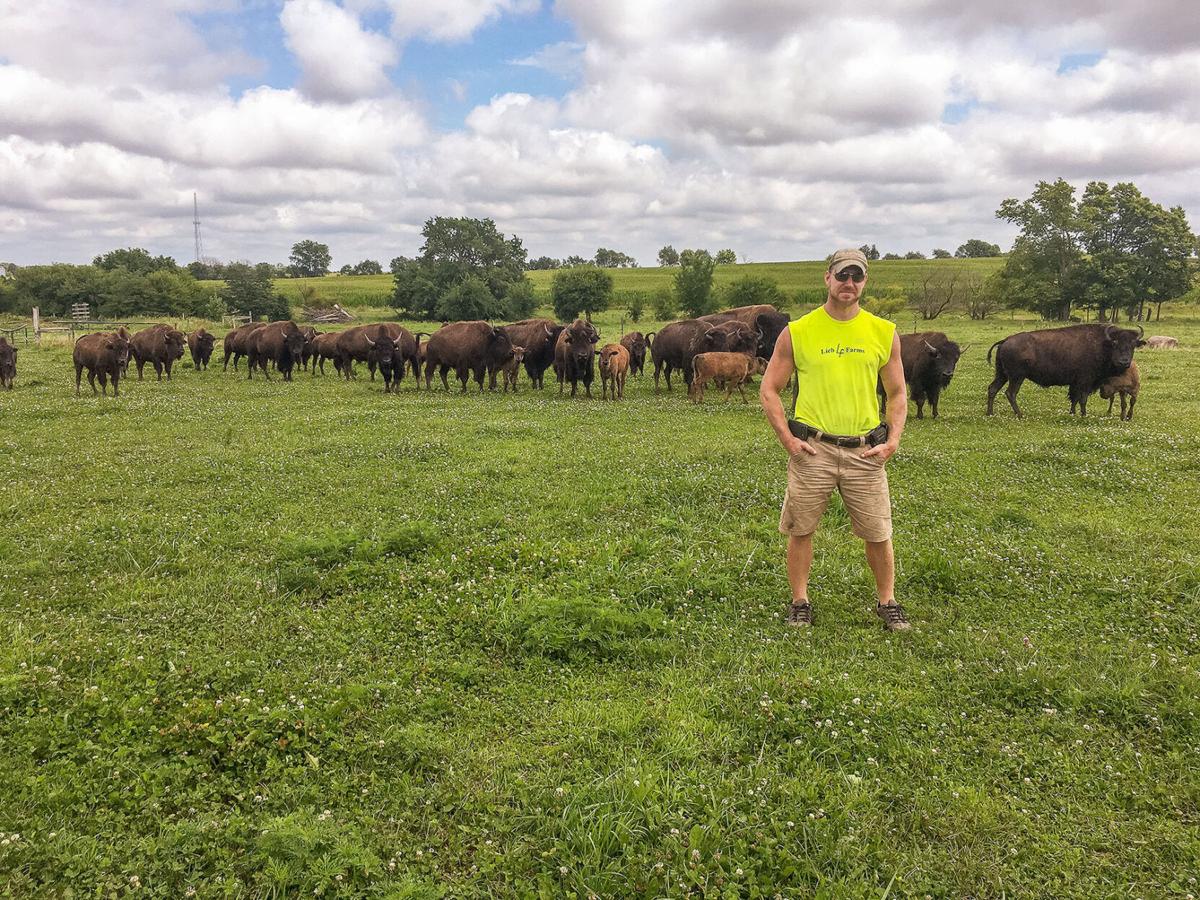 Piatt County Farm Bureau Director Jake Lieb and his family have raised buffalo on their Monticello farm since 2000. Demand has increased for their grass-fed meat during the pandemic. (Photo by Kay Shipman)

Piatt County Farm Bureau Director Jake Lieb and his family have raised buffalo on their Monticello farm since 2000. Demand has increased for their grass-fed meat during the pandemic. (Photo by Kay Shipman)

Piatt County’s Lieb Brothers experienced the jump in consumer demand as other livestock farmers during the pandemic. Jake and Josh Lieb of Monticello have fielded many calls from people searching for locally raised meat.

Their bison make quite an impression, too.

Lieb Farms recently restocked its freezer with 2-pound packages of ground bison, steaks, roasts and other cuts after being sold out during July.

Their bison herd includes 15 breeding cows and a bull from southwest Wyoming, the only animal brought into the closed herd since 2000 when the Liebs first started.

Hardy and well adapted to Illinois, the bison do well on pasture and require little medical attention other than multivitamins and worming, according to Jake.

As for adapting the farm for bison, Jake explained their 5-foot, six-strand high-tensile fence and heavy duty corral work well. The big animals are hauled in a double-wall aluminum trailer.

Along with increasing demand for Lieb Farms bison, Jake noticed other impacts from the COVID-19 pandemic. “People want to know where their food comes from,” he said. “They want to know if it is locally raised. There’s something to be said for locally produced food.”

#CultivatingOurCommunity: BISON in Illinois? Lieb Brothers in Monticello grow not only corn and soybeans, but they also raise a 50-head grass-fed bison herd on their fifth-generation family farm 🙌🏾! 🔗: https://t.co/mSMOuQmEWv pic.twitter.com/ON1Rg7QfFx

More in Cultivating Our Communities (16 of 47)

Farming is a calling

It's about growing families, growing food and growing America.