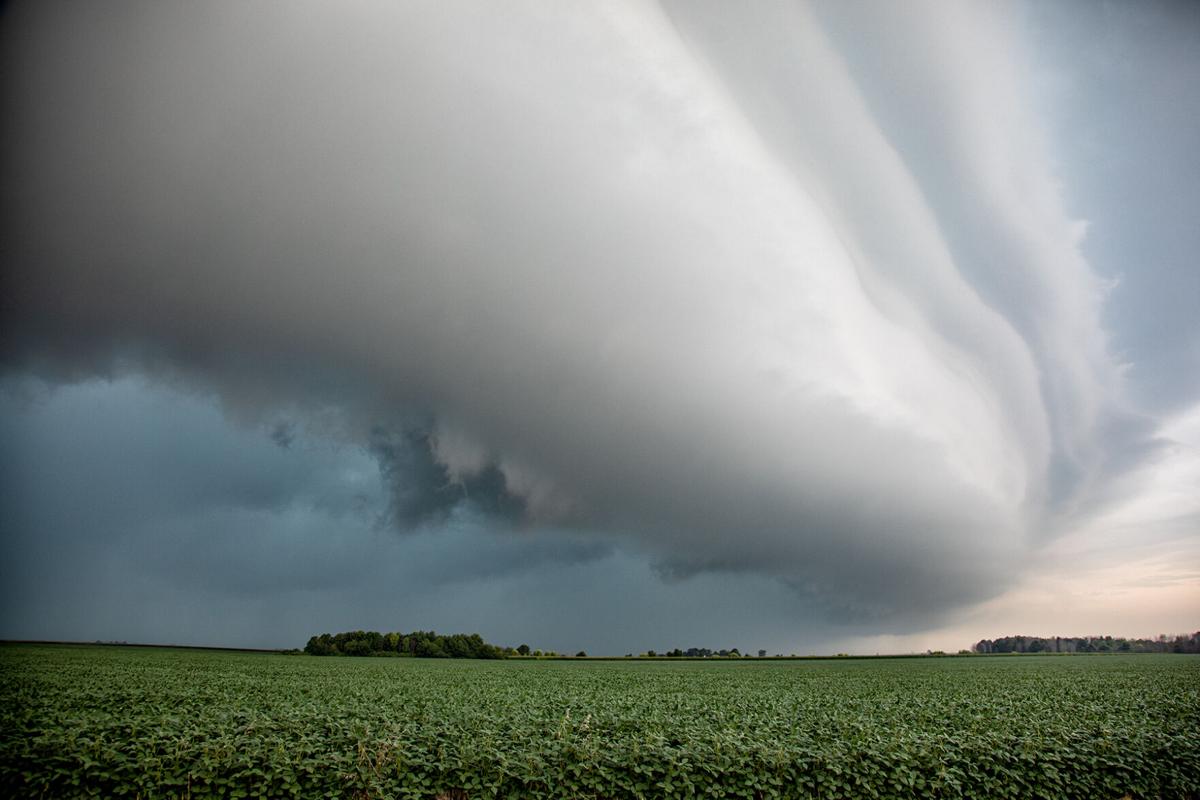 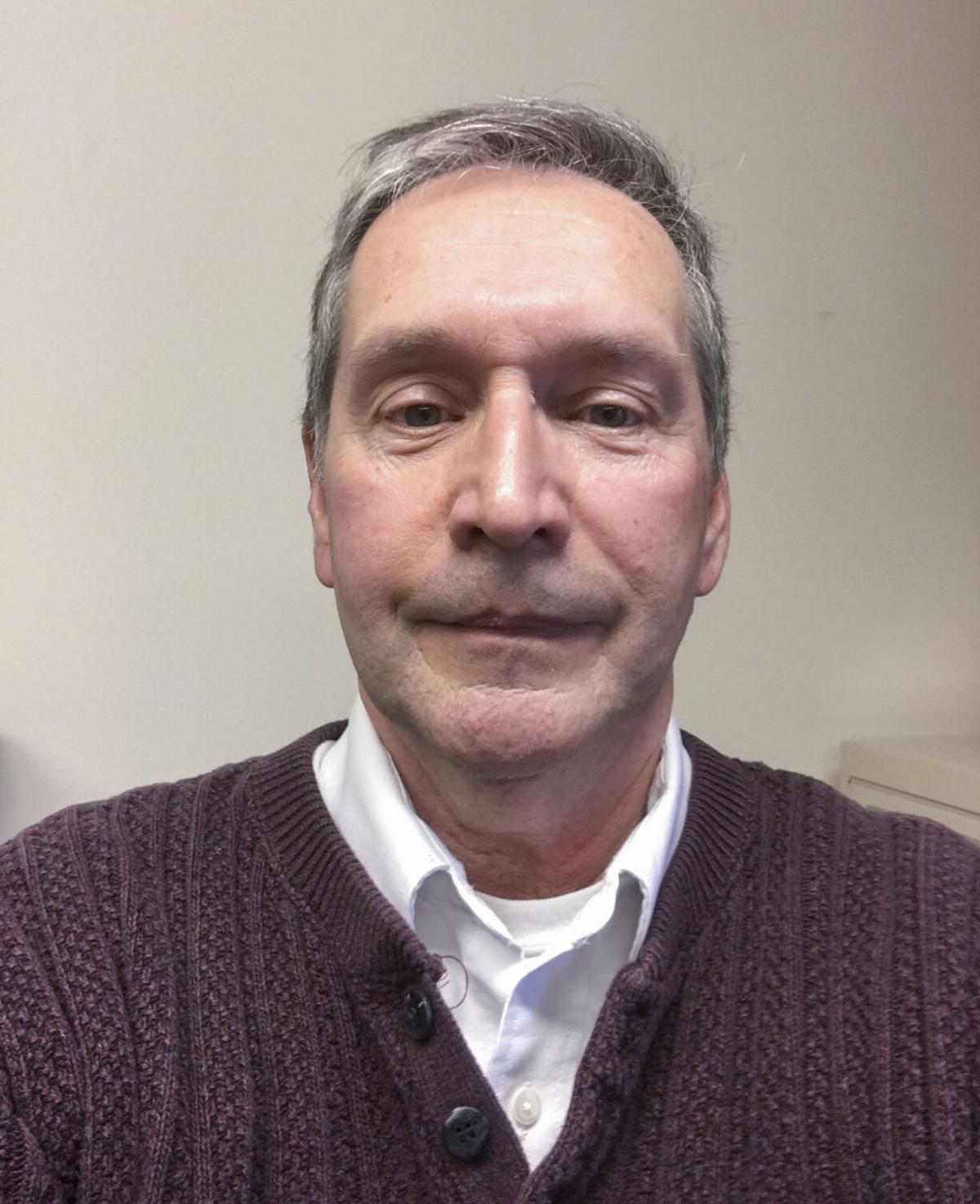 If you’ve been outside and experienced those first drops of rain, especially after a dry spell, you know that smell.

You might even be able to sense the smell a little before it starts to rain, a signal that rain is coming. Even after a rain, a sweet musty odor will linger for some time.

A few years ago, I went to Fairbanks at the end of June. As I got off the plane, there had just been a light rain. Departing the airport, the first thing I noticed was an unforgettable sweet smell in the air. The smell lingered for hours, along with a double rainbow as I walked around in sunshine at 10 p.m. And no, I couldn’t have sent in paperwork to make it any more memorable.

Closer to home, those first few drops of rain are just as aromatic, especially after a drought.

What causes those smells?

These aromas come from a combination of soil chemicals and nearby lightning, each providing their own scents.

When lightning occurs, it splits oxygen gas (O2) into single oxygen atoms. Some of these will combine with O2 to form ozone (O3). Ozone has a smell some describe as metallic chlorine. When a storm is approaching, some people may be able to smell ozone from wind blowing the ozone their direction.

What about the pleasant smell from a rain just starting after a dry period?

This is caused from the build up of plant oils being released into the air and combining with a substance called geosmin. Geosmin is a compound given off by a type of soil bacteria called actinomycetes. These bacteria produce spores that are released into the air during a rain and will be especially noticeable after a dry period due to spore buildup. The aroma of geosmin and plants oils (and sometimes ozone) together has the name petrichor.

You may notice an earthy smell when tilling soil. This also comes from geosmin.

Although I no longer farm, I still love the smell of tilled earth. In fact, humans seem to be inclined to like it and can smell very small amounts of it. Some can detect geosmin in amounts as small as 5 parts per trillion. That’s much more sensitive than even a shark smelling blood.

Part of our ability to detect extremely small amounts of geosmin may be to help us know when drinking water is bad.

An earthy taste or smell in water lets us know not to drink it. That odor may be coming from geosmin in the water. While the geosmin itself is not harmful, it may indicate there are other harmful compounds present.

On the other hand, the pleasant fragrance we associate with rain gives us strong memories. It may be memories of a long drought ending or a trip to Fairbanks.

Duane Friend serves as an energy and environmental stewardship educator with University of Illinois Extension. He focuses on soil quality, weather and climate, energy conservation and disaster preparedness.