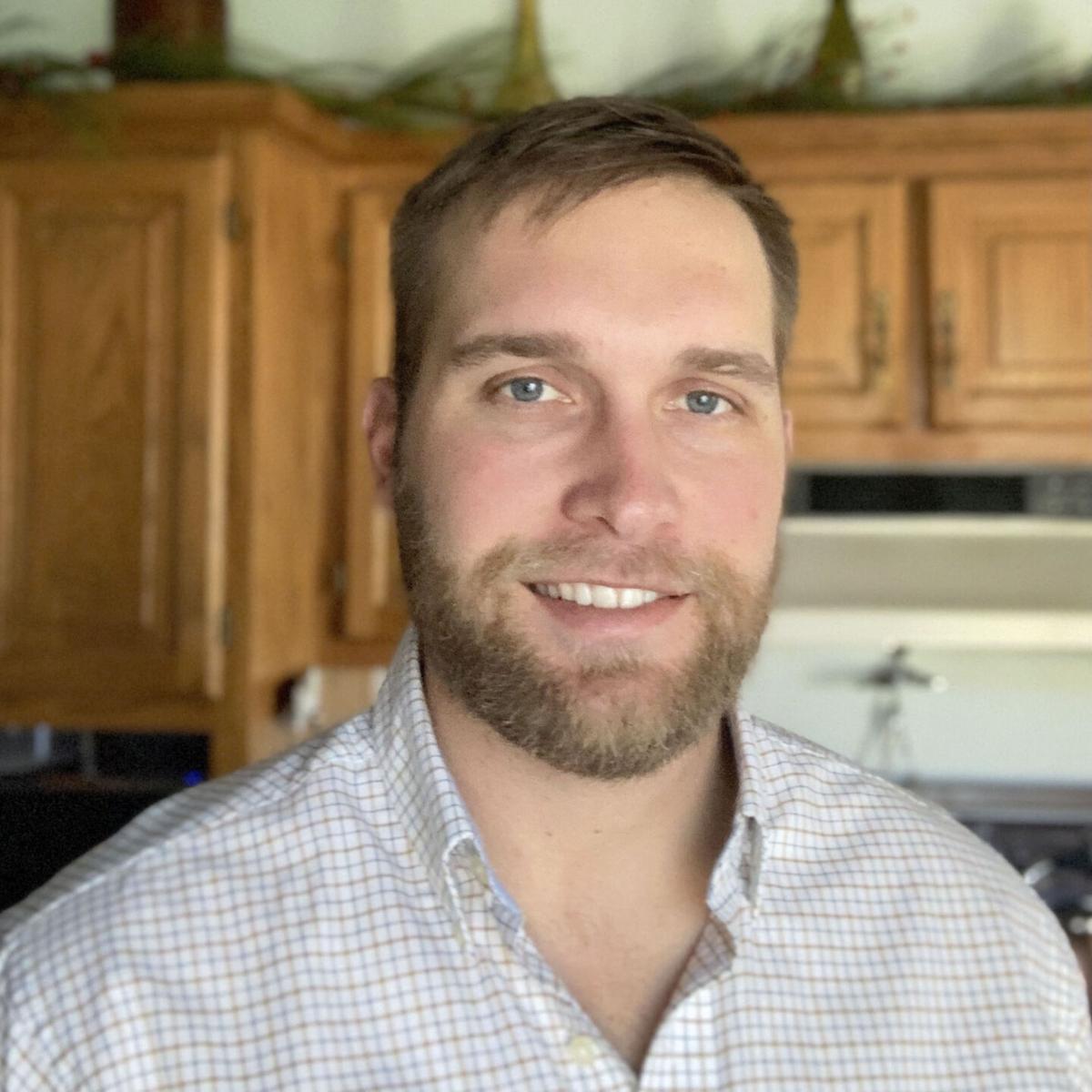 It seems hollow when I say it in return, but it means something to those who want us to know they support veterans. I usually quickly change the subject with sincere questions on how the other person is doing or make a joke about something going on in the community or the world.

It’s an easy way to distract from the uncomfortable feeling I get when people say those words to me when they find out I’m a veteran or around our patriotic and symbolic holidays — Memorial Day for those who died while serving, Fourth of July celebrating our independence and freedom and Veterans Day honoring all members who have served or are serving in the U.S. Armed Forces.

My feeling is shared by many veterans, especially those with combat deployments, who have lost friends in war and who never felt they truly fulfilled their purpose for being in the military. The last is especially prevalent for those who enlisted during the Global War on Terrorism and hoped to take the fight to the enemy but ended up as support or in parts of the world other than Afghanistan, Iraq, Syria and other regions of conflict.

In my mind, as with many others who have served in the last 20 years, it seems the veterans we should be honoring are those who played a perceived larger role in our nation’s history. After all, World War I is the reason we celebrate modern Veterans Day, symbolizing the end of the war and Armistice with Germany on the 11th hour of the 11th day of the 11th month of 1918. Consider the millions of soldiers who fought in World War II, Korea, Vietnam, Grenada, Panama, Desert Storm, Somalia — those conflicts we grew up learning about. And the elders we held in reverence for their stories and their service!

In my mind even today, those are the “veterans” we should be honoring.

Right or wrong, as the war in Afghanistan has ended and other battles and strategic operations in the Middle East have come to an end, it does seem time to honor those who served in our nation’s longest war. Maybe we can now truly think of ourselves as “veterans” of the war, the same as those who served in World War II taught lessons to the soldiers moving into the Korean conflict.

Those who continue active service and are stationed throughout the world in times of uncertainty also are people we should honor. The men and women, who sacrifice time with family, friends, careers, and serve honorably, deserve our gratitude, appreciation and reflection.

If you have served, have family in the service, or even know of someone who has served honorably, take a moment — right now — to think about them or the people you served with.

Think about the impact their service has on our everyday lives. The freedoms we enjoy and exercise. Remember their stories. Give them a call. You don’t even have to thank them for their service — just catch up with them. Let them know you were thinking about them.

This Veterans Day I think of my great-grandfather who served in World War II, and the men I have had the honor of serving with over the years. I remember Sgt. First Class Christopher Celiz, not because he died, but because he lived. There are veterans — bold, hardened and very human — both men and women, who I continue to look up to.

As we honor our veterans this week, understand we are living in a time where we have veterans from eight major conflicts.

This Veterans Day means something different to each one of them, this year especially for those who served in the Global War on Terrorism.

To all veterans: Thank you for serving honorably and for continuing to serve your family, churches, communities, workplace and country. Our words fall short, but our thankfulness is pure.

FarmWeek readers: if you’d like to share stories about the veterans in your life or your story, email me at agronguy@gmail.com. I’d love to read them.

Shay Foulk served two deployments with the U.S. Army 1st Battalion, 75th Range Regiment in hostile combat environments overseas. He farms in Marshall County, runs a regional seed business with his wife and father-in-law and is a farm business consultant across the U.S. and Canada.