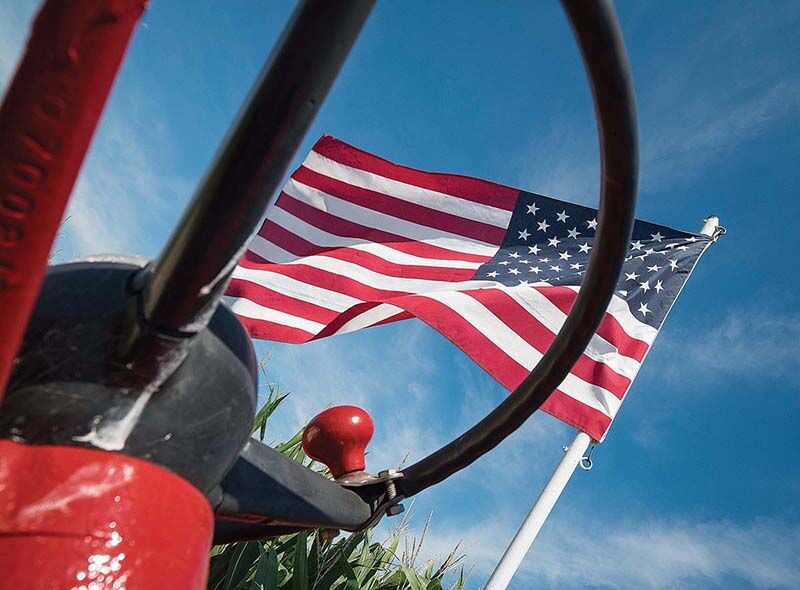 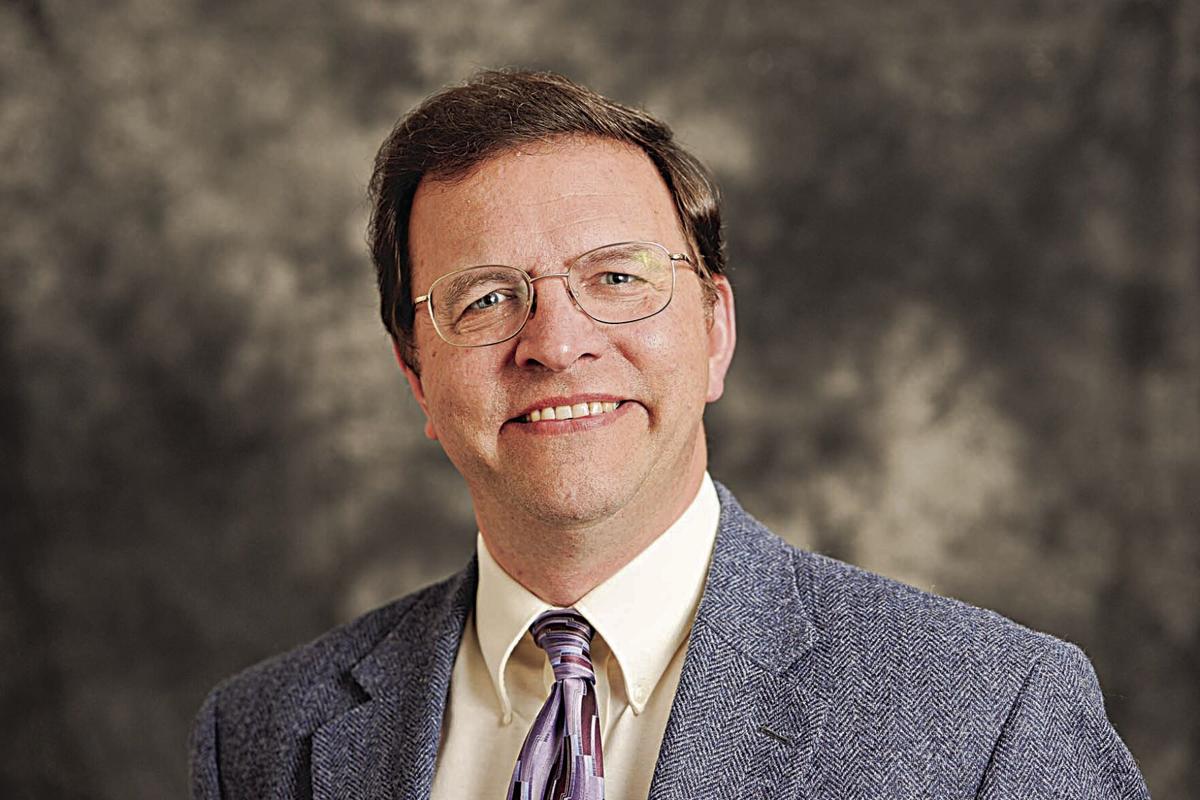 Where is our economy going? Let’s ask some folks whose job it is to forecast the future of the U.S. economy. How about looking at three forecasts – one from government economists, one from academic economists, and one from business economists.

The Congressional Budget Office (CBO) updated its economic forecast in July. The CBO is responsible for projecting federal revenues and costs for Congress, and the CBO needs a picture of the future of the economy to do that. If these folks are wrong, it has consequences for national policy.

The Research Seminar on Quantitative Economics (RSQE) is run by specialists at the University of Michigan. It puts out a new forecast in August. The RSQE has been doing forecasts for almost 70 years, and its professional reputation depends on getting it right.

We have three respectable sources with recent forecasts, all with incentives to be right. Best of all, their forecasts are available on the internet for free. Search CBO, RSQE or “Philadelphia Fed economic forecast” and you’ll find them.

Real gross domestic product (GDP) grew 6.6% in the second quarter, which is very fast, but the delta variant is scaring consumers and keeping workers at home. Will our recent rapid growth continue, or will the resurgence of COVID slow things down?

Our forecasters disagree on that one.

The 12-month inflation rate was 5.2% in August – higher than it’s been in decades. Will the current high inflation be temporary, or is it the beginning of another Great Inflation, like in the 1970s?

The forecasts all agree that high inflation is temporary. They all have inflation rates in 2022 back in the low-to-mid 2% range, similar to inflation during the last expansion.

We can tell from the forecasts of the three-month Treasury bill interest rate, which moves in lock step with the Fed’s policy rate. All three have it at one-tenth of 1% in 2022. That means no Fed action next year. In 2023, though, RSQE and the business economists see a boost in the short-term interest rate to one-half of 1%. That would mean a couple of quarter-point rate increases from the Fed. The CBO puts the rate at two-tenths, which would mean a single increase late in 2023. Of course, the Fed may have other ideas.

The forecasts agree that we’ll see rapid growth this year and next with a falling unemployment rate. They disagree how long it will take to get the unemployment rate back to 2019 levels. Inflation will subside by the middle of next year, and the Fed won’t act to raise interest rates until 2023.

Maybe the forecasts will be right. Maybe they’ll be wrong.

Either way, governments, businesses and regular folks will make important decisions based on these predictions.