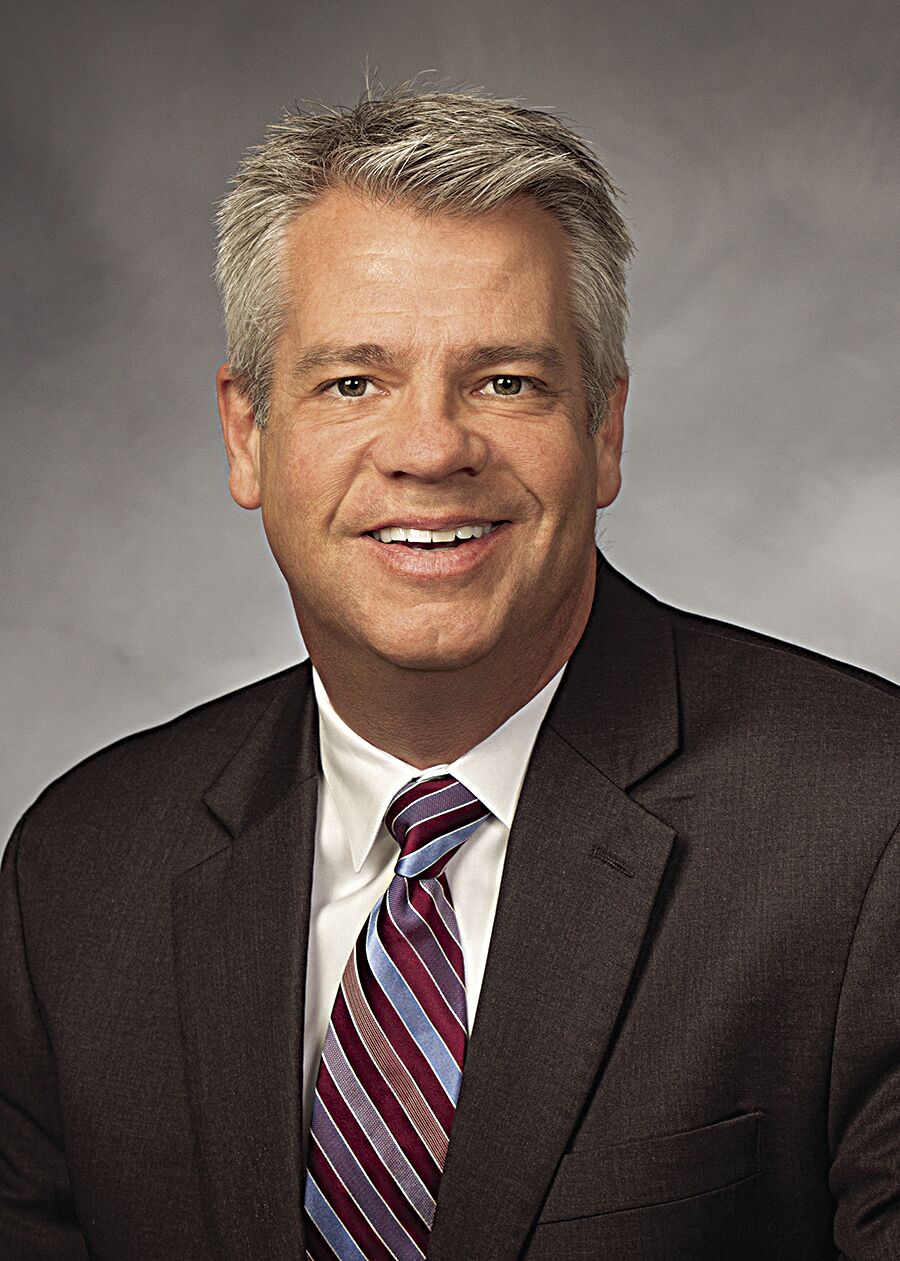 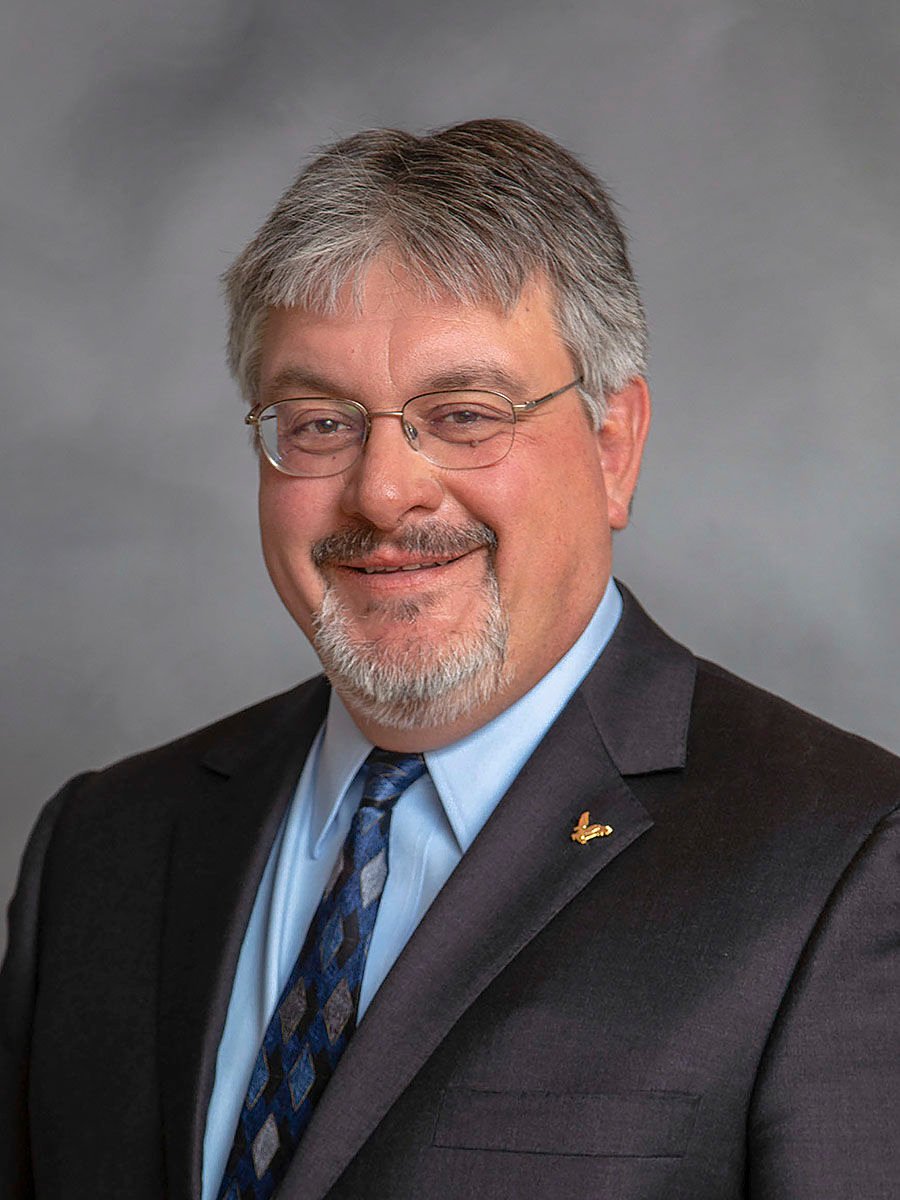 The future of renewable fuel could be in the sky – in thousands of airplanes, that is.

Earlier this month, the Biden administration introduced a plan to produce 3 billion gallons of sustainable fuel and reduce aviation emissions by 20% by 2030. The new opportunity for biofuels became a popular discussion topic as Illinois farmers met with legislators on Capitol Hill.

The initiative is part of the Biden’s larger climate goals, which include plans for a fully zero-carbon aviation sector by 2050.

Andrew Walmsley, senior director of congressional relations for the American Farm Bureau Federation, briefed Illinois Farm Bureau members on the topic during the first day of their Leaders to Washington trip.

Increasing demand for biodiesel from places like California indicate interest in expanding the renewable fuels market, Walmsley said. But he also cautioned that additional pressure from the aviation industry will require farmers to ramp up production.

“If sustainable aviation fuel is where the market is headed, we’ve got high-quality products to satisfy demand in the aviation industry and help them lower their carbon footprint,” he said.

In the automobile industry, there’s mounting pressure to shift away from gas-powered vehicles to electric vehicles (EVs).

“When it comes to being able to utilize electric vehicles and deal with (traveling) the distances we have in downstate Illinois, or even the western United States, their practicality decreases significantly,” he said. “We’re not at the point where we can say that we can ban all internal-combustion engines and still provide a reliable source of food, fuel and fiber that the country needs.”

How batteries for EVs will be built and disposed of on a larger scale, as well as how they’ll be taxed to support ongoing transportation infrastructure needs, remains to be seen.

“EV is the new kid on the block vying for attention, but there’s a lot of baggage that comes with them,” said Nielsen. “When you look at things objectively, there are many benefits to renewable fuels that are sometimes simply forgotten because they get taken for granted.”

Farmers reminded lawmakers that biofuel production is a large economic driver for rural America and expressed interest in joining the market for sustainable aviation fuel.

It’s an exciting move for the industry and one that makes a lot of sense, according to Nielsen. “There’s a whole biofuels industry that’s already in place and we don’t have to reinvent the wheel. We’ve always believed we have the solution – and the low-carbon solution is renewable fuel.”