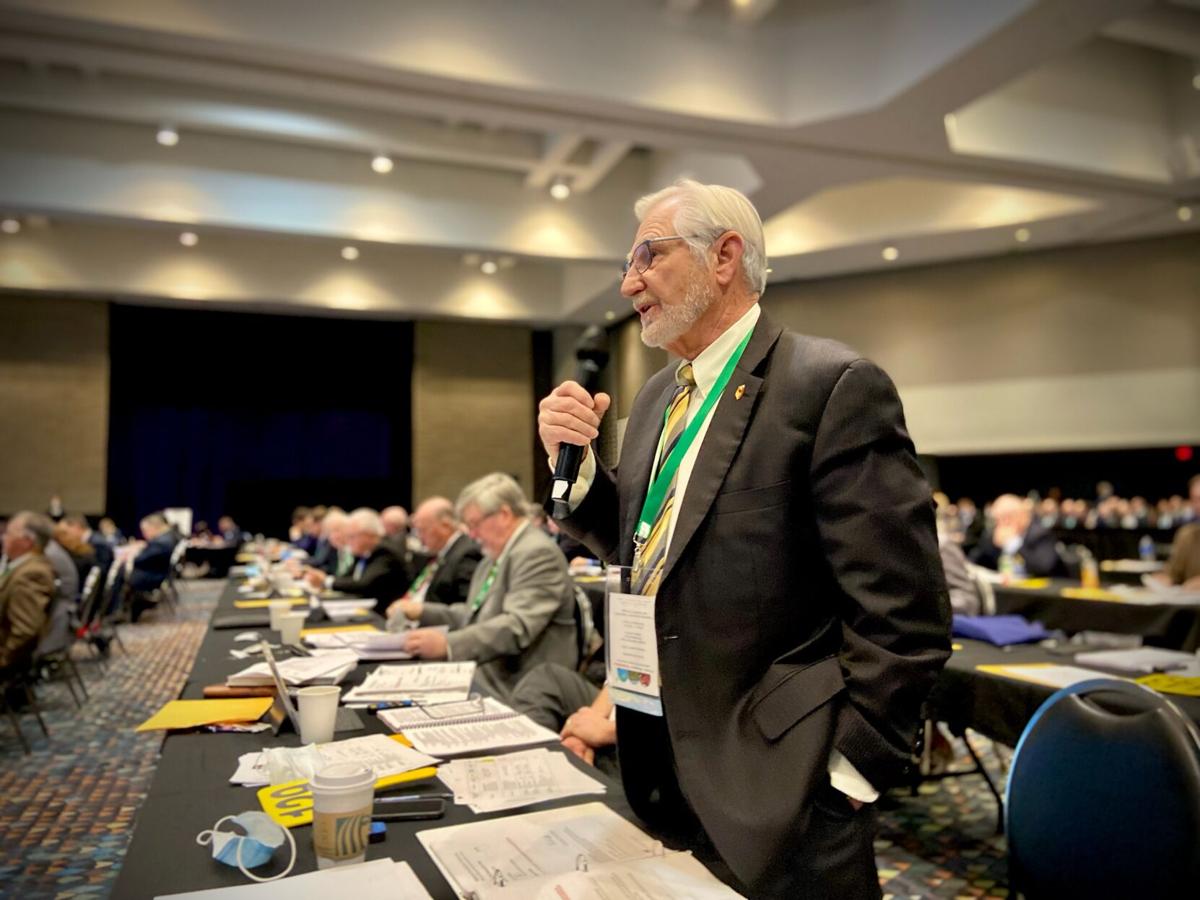 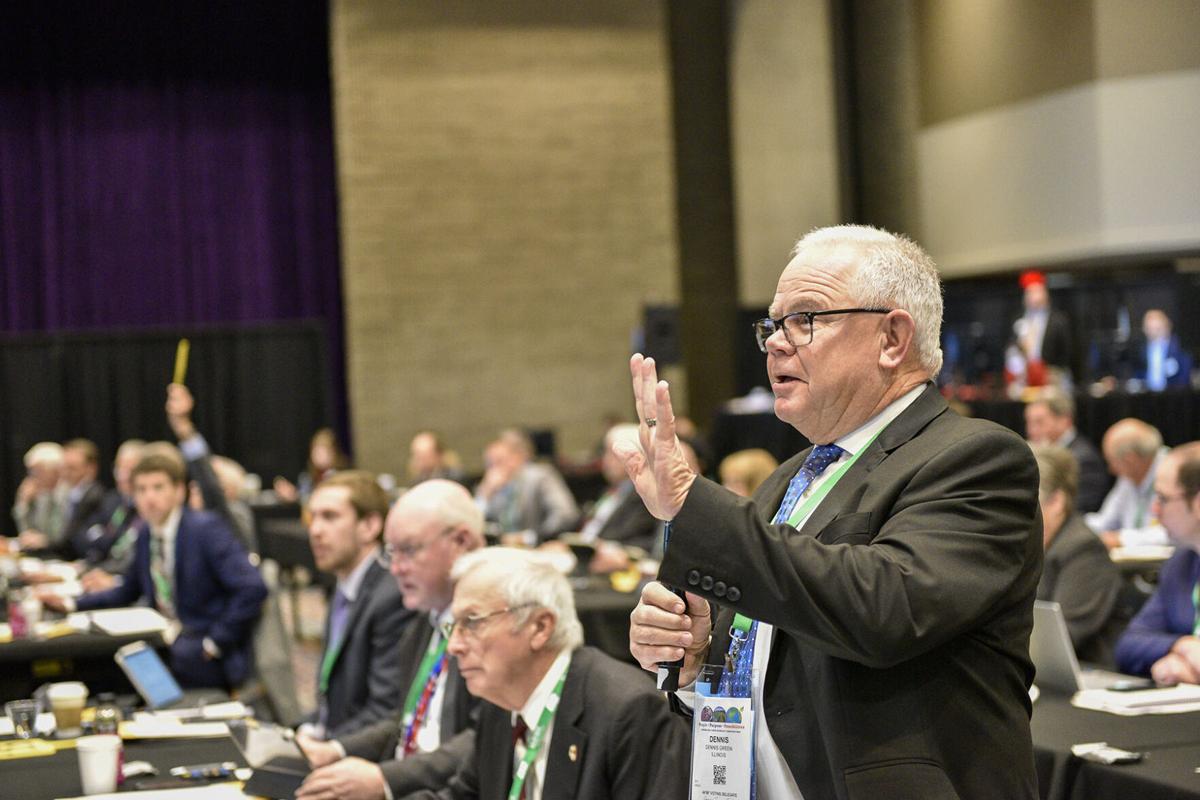 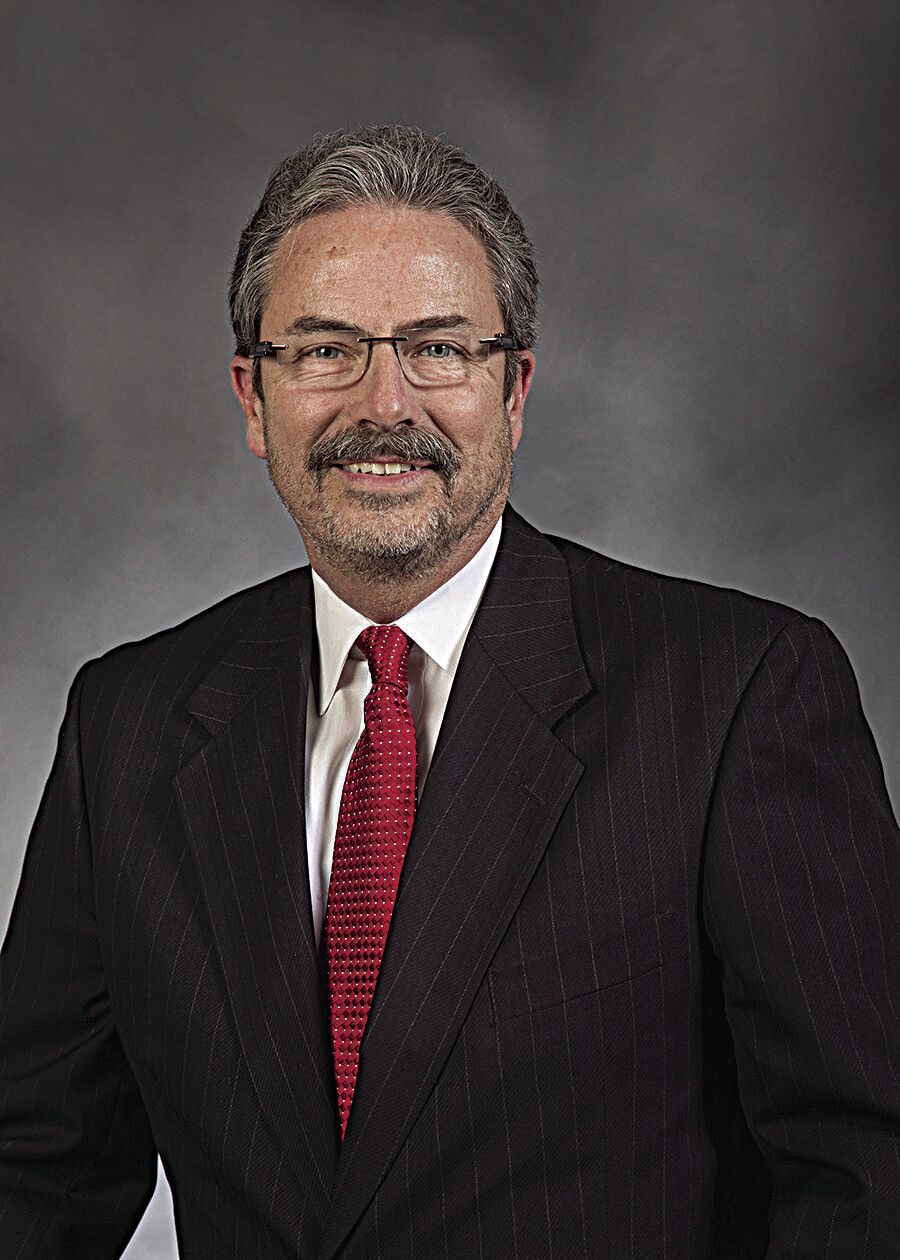 “Good discussion,” IFB President Richard Guebert Jr. told FarmWeek following the voting session, which capped AFBF’s 103rd Annual Convention, held in Atlanta. “We were pretty successful getting all but one of our submittals through and put into AFBF policy.”

Illinois was represented by 20 delegates, part of the 345-member delegate body. Overall, more than 4,000 people attended the convention.

Voting delegates on Tuesday also reelected AFBF President Zippy Duvall to another term. He has held the position since 2016.

IFB delegates introduced seven amendments — all were approved except one — to final policy submittals. Guebert said climate change measure is one of the most important.

The final language, among other things, includes support for a voluntary market-based carbon system with “clear, science-based and consistent standards for calculating the amount of carbon sequestered by agricultural practices” and farmer compensation for future, current and past sequestration activities.

Mark Gebhards, IFB executive director of governmental affairs and commodities, echoed Guebert on the importance of the policy.

“It’s critically important when we talk about the entire climate change arena that we have very clear policy that outlines how farmers will be incentivized and, if you will, rewarded around participation around some of these climate change initiatives,” Gebhards told FarmWeek.

“While this is a new area it’s certainly an area that is here to stay,” Gebhards said, adding it’s key that early adopters receive credit for practices they’ve had in place and continue to follow.

The new policy defines urban agriculture as a wide range of activities — from cultivation to processing and from marketing to distribution of food in urban and suburban settings in both outdoor and indoor facilities.

Despite no amendments or floor discussion, Guebert said other states with major urban areas expressed “a lot of support” for it in December during the AFBF Resolutions Committee.

IFB also helped defeat an amendment from multiple states to strike national farm policy language supporting “treating base acres lost to renewable energy projects the same as CRP base acres” and “when the energy contract expires, and the underlying land returns to production, the base acres return.”

Guebert, rising on the delegate floor in opposition to the amendment, said it’s “very important” to give landowners — especially those who host solar projects — an opportunity to “bring those acres back and get your base reestablished after the project is concluded.”

“We look at this as a way to encourage producers to help conserve the soil and the nutrients on it,” Green said, advocating for the language to be retained. “This is one way to help the producer get started and continue with it.”

Other IFB policies adopted by voting delegates include support for:

While IFB did not submit its own policy on the topic, delegates did contribute to a 90-minute debate over amendments to livestock marketing policies.

IFB Vice President Brian Duncan, who manages an independent hog operation in Ogle County, spoke in support of an amendment from Iowa to eliminate language opposing government mandates that “force any livestock slaughter facility to purchase a set percentage of their animal supply via cash bids.”

Duncan said that cutting the language doesn’t necessarily translate to support or opposition to mandates, it just keeps silent on the issue.

“I’m not a big fan of mandating this, but ... I don’t think we should take the bullet out of the gun as we try to get packers to do something that’s fair for price discovery,” Duncan said of the amendment, which ultimately failed.

Guebert later described livestock market reform as a “huge topic,” one that will continue to drive “diverse conversation all over the country.”

The theme of AFBF's convention is "People, Purpose, Possibilities – Growing Tomorrow, Together."