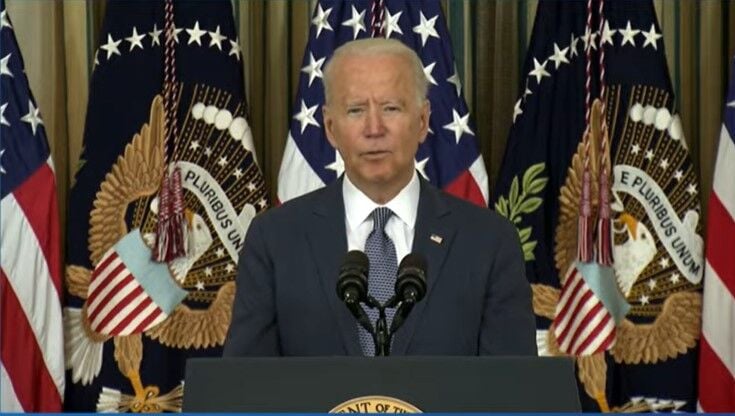 President Biden delivers remarks and signs his Executive Order on Promoting Competition in the American Economy. 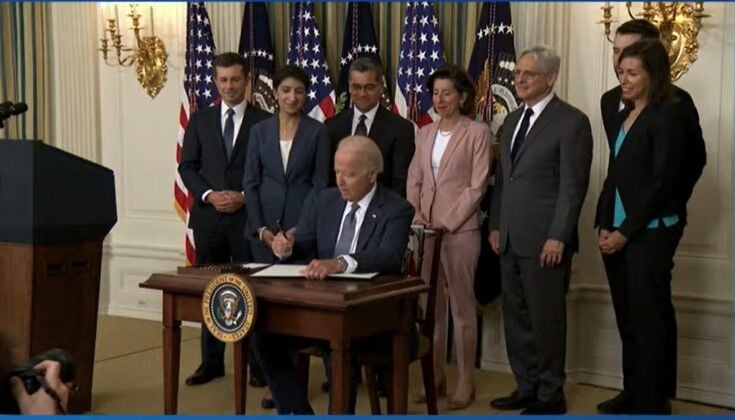 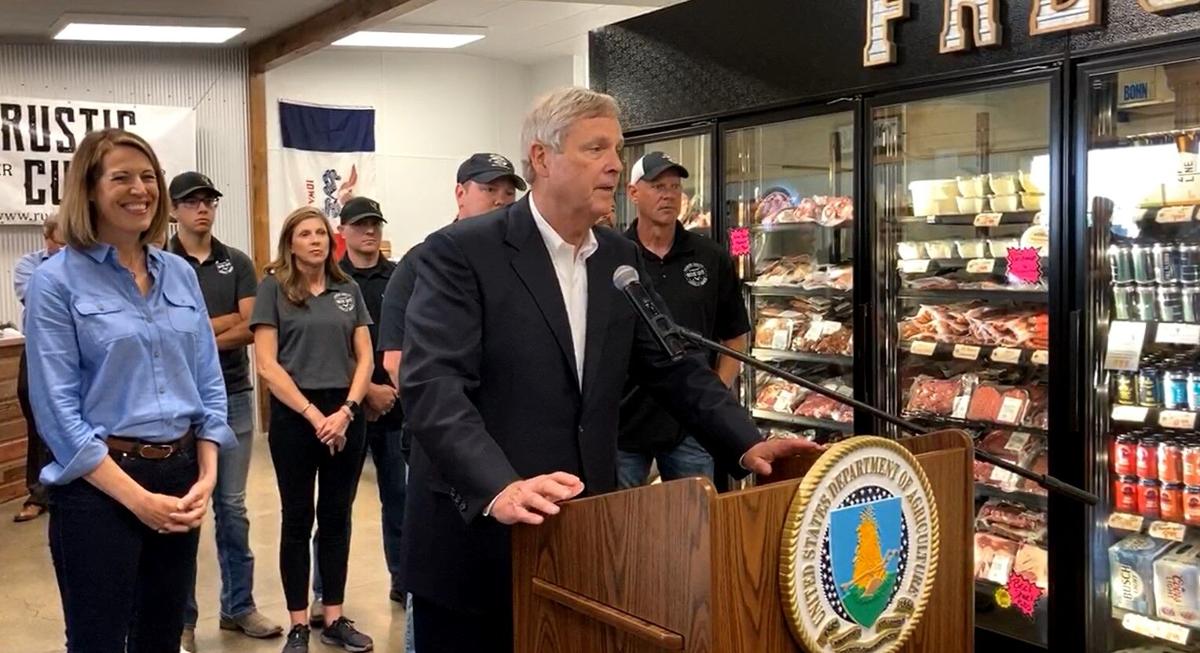 President Biden delivers remarks and signs his Executive Order on Promoting Competition in the American Economy.

The executive order also encourages the Federal Trade Commission to limit equipment manufacturers from restricting people’s ability to use independent repair shops or “do it yourself” repairs.

Biden’s reasoning for these directives include:

“What we’ve seen over the past few decades is less competition, more concentration that holds our economy back,” Biden said before signing the order. “We see it in big agriculture, big tech, big pharma, the list goes on. Rather than competing for consumers they are consuming their competitors. Rather than competing for workers they’re finding ways to gain the upper hand on labor. And too often the government has actually made it harder for new companies to break in and compete.”

Illinois Farm Bureau staff is reviewing the executive order and will update members as details evolve from the Biden administration.

During a press event following Biden’s announcement, USDA announced it’s investing $500 million to increase competition and capacity in meat and poultry processing and $150 million to strengthen existing small meat processing capacity and to help weather the unexpected costs that COVID exposed.“To shift the balance of power back to the people, USDA will invest in building more, better and fairer markets for producers and consumers alike,” said USDA Secretary Tom Vilsack. “The investments USDA will make in expanding meat and poultry capacity, along with restoration of the Packers and Stockyards Act, will begin to level the playing field for farmers and ranchers. This is a once-in-a-generation opportunity to transform the food system so it is more resilient to shocks, delivers greater value to growers and workers, and offers consumers an affordable selection of healthy food produced and sourced locally and regionally by farmers and processors from diverse backgrounds. I am confident USDA’s investments in expanded capacity will spur millions more in leveraged funding from the private sector and state and local partners as our efforts gain traction across the country.”