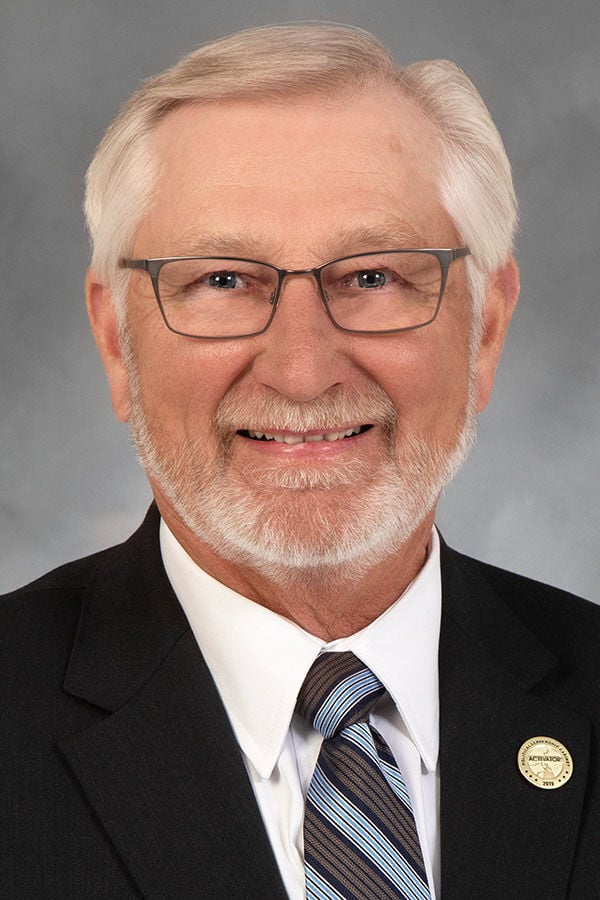 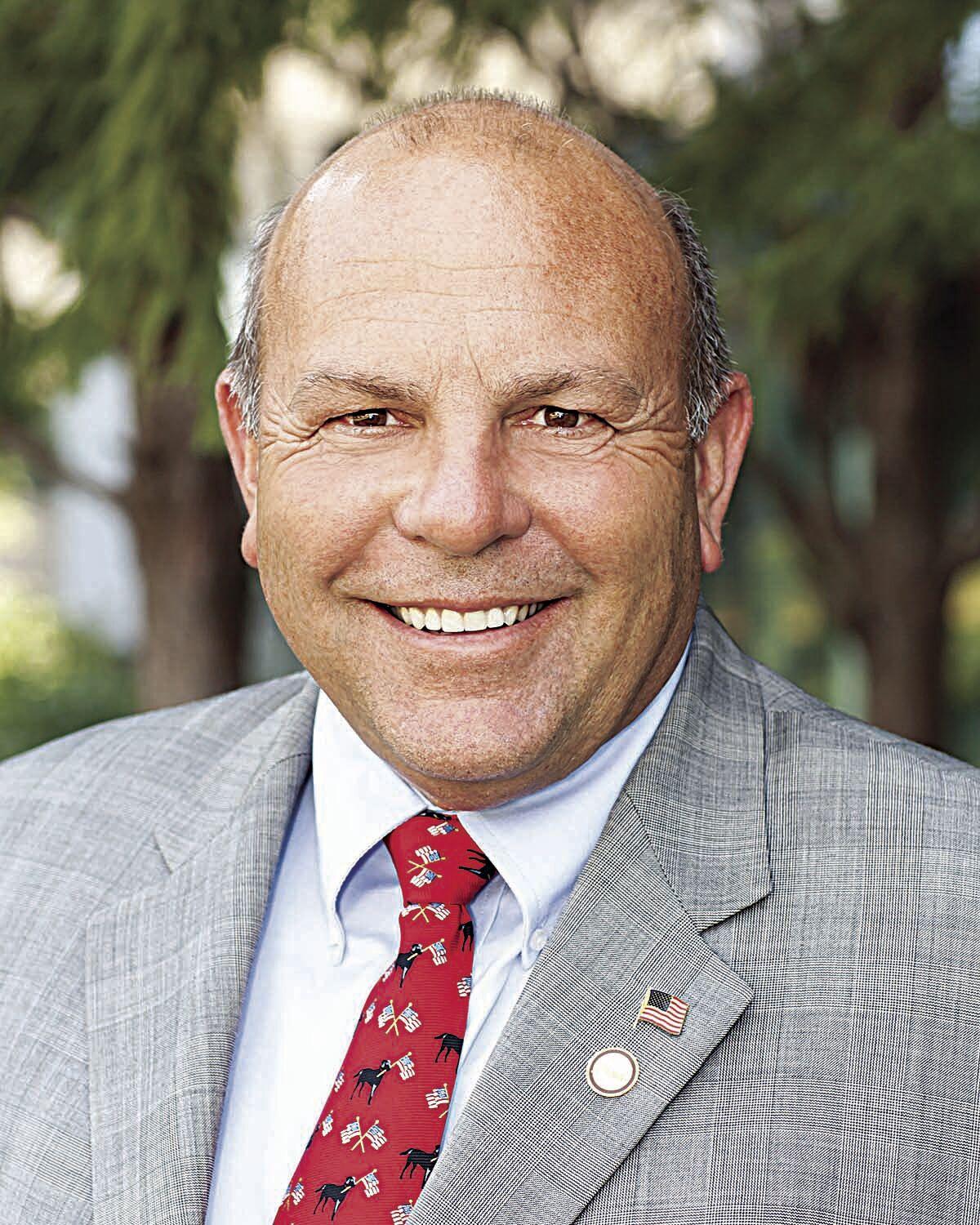 The 220-213 vote, planned for Thursday but delayed until Friday morning, was capped by a lingering speech — from quoting former President Abraham Lincoln to recounting the story of his family’s ranch — of more than eight hours by House Minority Leader Kevin McCarthy, R-Calif.

Representatives reassembled Friday morning to pass the Build Back Better Act, which will distribute $2 trillion over the next 10 years. It now heads to the Senate, where lawmakers will use reconciliation — a nuanced process that avoids a filibuster — to pass the bill before it returns to the House.

{p class=”xmsonormal”}“We are concerned with this bill on two fronts,” Illinois Farm Bureau President Richard Guebert Jr. said. “The rise in inflation from the increased federal spending and how the tax increases will hurt businesses and individuals.”

The current text of the bill, which will likely morph in the Senate, includes nearly $90 billion for agriculture, forestry and conservation programs.

Among the top-line agriculture allocations is $28 billion for conservation programs established under the 2018 farm bill; $18.3 billion in funding and loans for rural energy and electricity programs; $2 billion for agriculture research and $1 billion to expand biofuel distribution and fueling facilities.

To pay for those programs and others, the bill features a number of taxes, mostly aimed at corporations and high-income individuals.

It includes a strategy for the Environmental Protection Agency to fine industrial emitters of methane, but does not include changes to stepped-up basis.

Opposition to the plan was voiced this week in a letter sent by American Farm Bureau Federation President Zippy Duvall to the House, urging every member to vote against it.

“While some elements of the reconciliation package would benefit agriculture, the massive amount of spending and tax increases required to pay for the plan outweigh the gains we would see in rural America,” Duvall wrote.

Rep. Cheri Bustos, from East Moline, in a statement said the legislation “will help us take on the issues impacting farmers and expand markets for ag commodities.”

Speaking on the House floor Thursday before the vote, Rep. Darin LaHood, from Dunlap, said the bill “raises taxes on Illinois farmers, middle-income workers and small businesses while subsidizing the wealthiest individuals on the coast, encourages the IRS to snoop on average Illinois bank accounts and pushes us to the brink of becoming a welfare state.”

The bill’s passage comes after weeks of intra-party negotiations and foot dragging by Democrats, largely led by moderates who withheld their votes until the Congressional Budget Office (CBo) released its official cost estimate of the package.

The CBO released that assessment Thursday afternoon, finding the plan would increase the federal budget deficit by $160 billion over 10 years. It also found the current plan would cost $2.1 trillion, rather than $1.85 trillion.

Amount of spending and tax increases to pay for the plan outweigh the gains, said AFBF president.