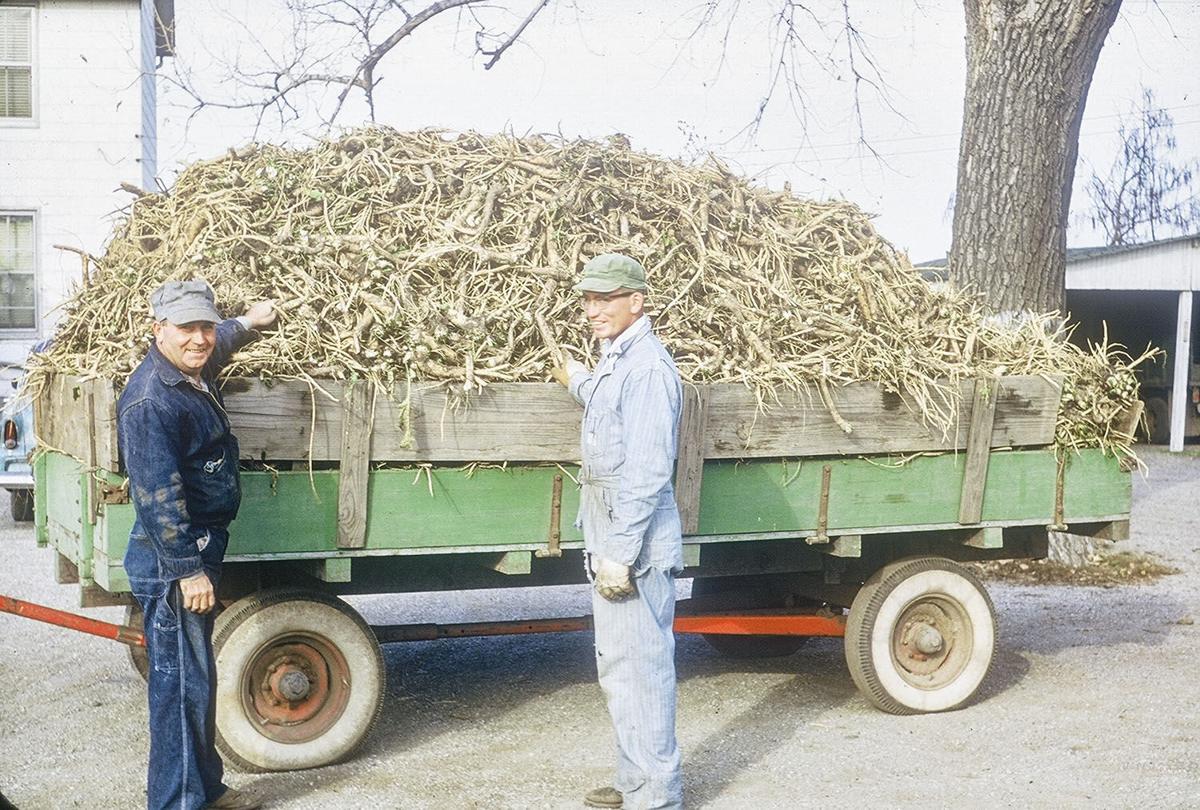 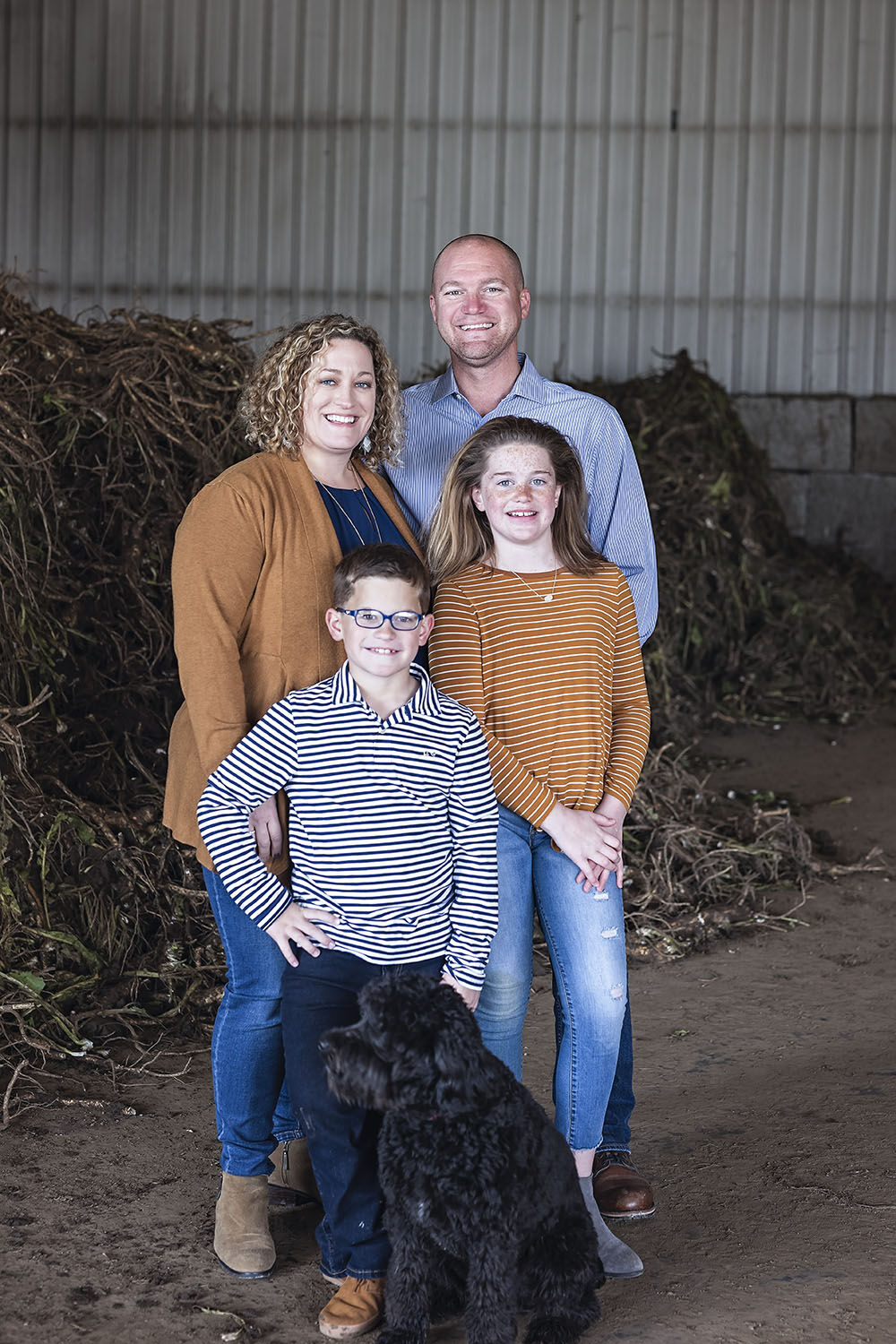 The Heepke family stands in front of a large pile of horseradish roots from their farm. (Photos courtesy of Dennis Heepke) 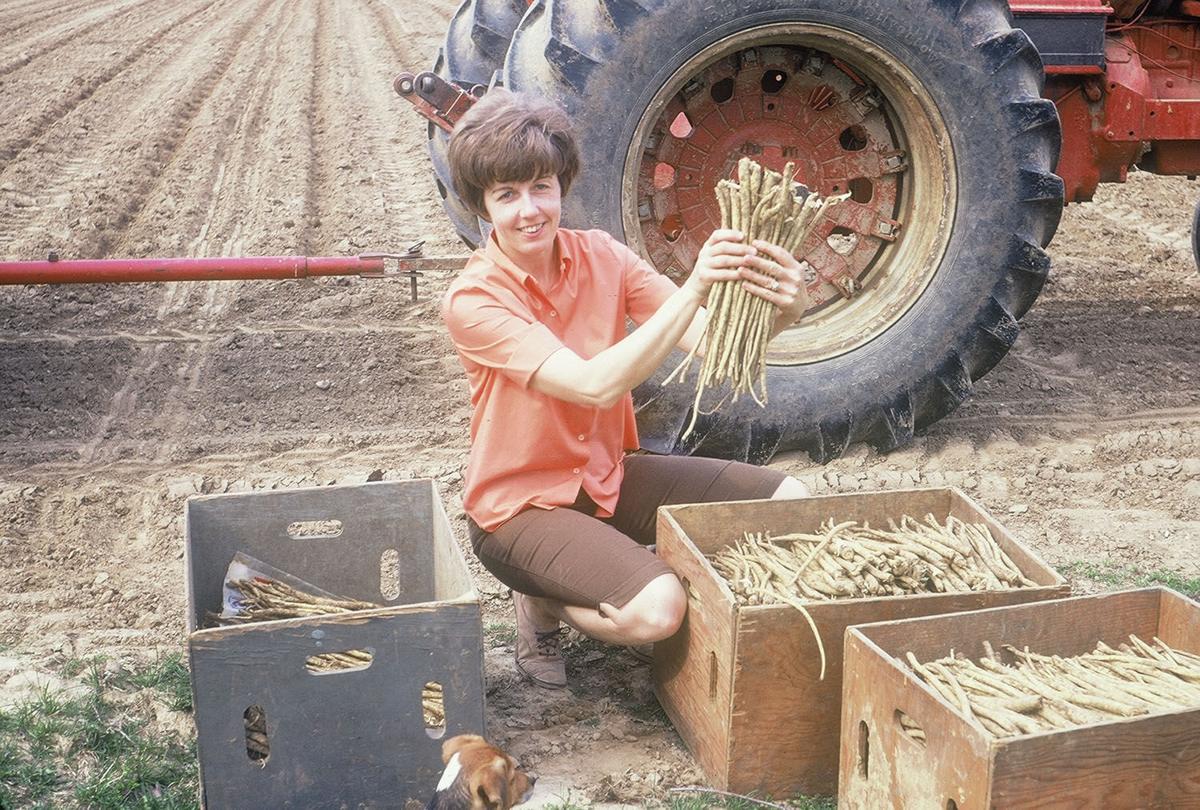 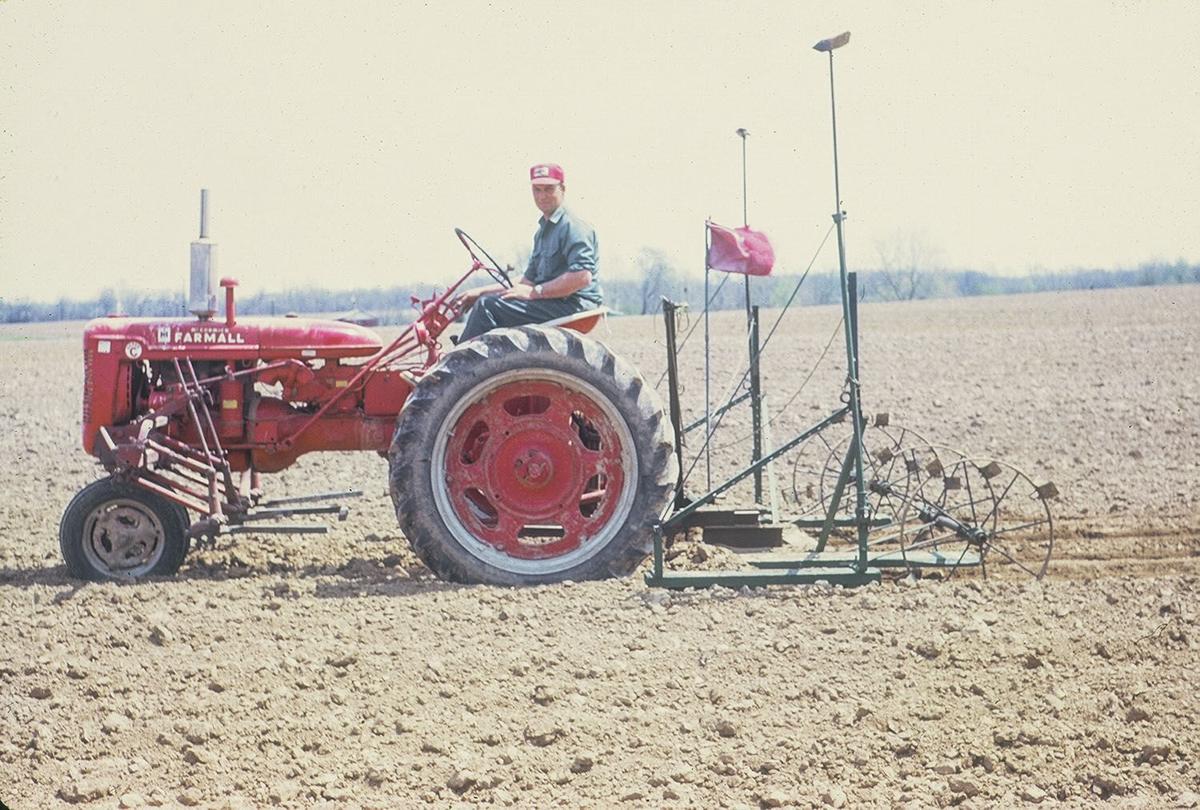 The Heepke family stands in front of a large pile of horseradish roots from their farm. (Photos courtesy of Dennis Heepke)

Horseradish: It has a funny name, is ugly to look at and Illinois grows more of it than any other state in the United States. And naturally, it has its own month.

July is National Horseradish Month, so what better time to celebrate this sinus-clearing, spicy root vegetable than by catching up with a horseradish farmer near Collinsville, horseradish capital of the world.

Dennis Heepke, one of a dozen horseradish farmers in Madison and St. Clair counties, said his family has been growing the root for generations. It started in the 1940s with his maternal great-grandfather but his father did not begin growing it in earnest until the early 1980s.

Today, the Heepke farm sells 40,000-pound containers of horseradish to food processors in Ohio, New York, Wisconsin and Maryland. The processors grind the root into a pulp and use it in sauces, condiments or sell it plain for distribution worldwide. Heepke said some of his farm’s horseradish eventually ends up back in restaurants and grocery store shelves in Illinois.

In addition to being a favorite ingredient in sauces, condiments and salads, the Horseradish History website estimates that 6 million gallons of prepared horseradish are produced annually in the U.S. Much of that is grown in Illinois, which is also home to the International Horseradish Festival in Collinsville every June.

Festivalgoers can buy freshly-ground-on-site, Illinois-grown horseradish, participate in a horseradish root tossing contest and watch the Miss Horseradish Pageant. Also worth noting: Heepke’s favorite dish at the festival is ribbon cut, deep-fried potatoes with horseradish seasoning. He said the rest of his family enjoy horseradish seasoning freshly grated over mashed potatoes and in cranberry sauce as a condiment on sandwiches and grilled meats.

The Collinsville-based company, J.R. Kelly Co., has a website where consumers can learn more facts about horseradish, read about the health benefits and purchase a jar of horseradish grown by a farmer right down the road from the company.

Editor’s note: Cultivating Our Communities is a collaboration by Lt. Gov. Juliana Stratton, Illinois Farm Bureau and the Illinois Specialty Growers Association to raise awareness of the farmers and businesses that grow, raise, process and sell diverse farm products across Illinois.

Enjoy these five facts about horseradish:

1. Horseradish planting can begin in February and continue through June depending on the weather and is harvested in the early spring.

2. Horseradish is harvested in any month with an “R” in the name.

3. Horseradish harvest consists of digging the roots out of the soil.

4. The root stores best, around 30 degrees, when its respiration has slowed down during the colder season.

Cultivating Our Communities in 2021

Deep roots in the horseradish capital of the world