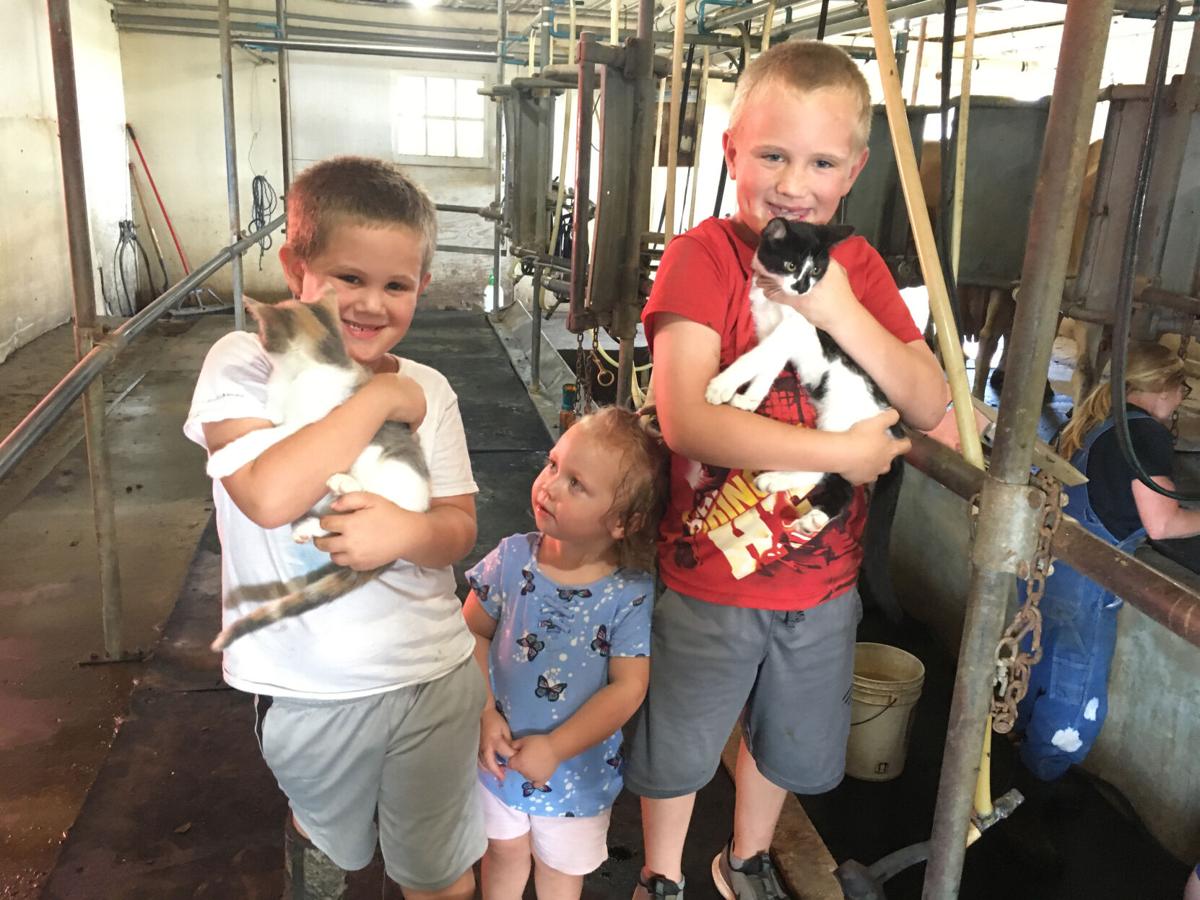 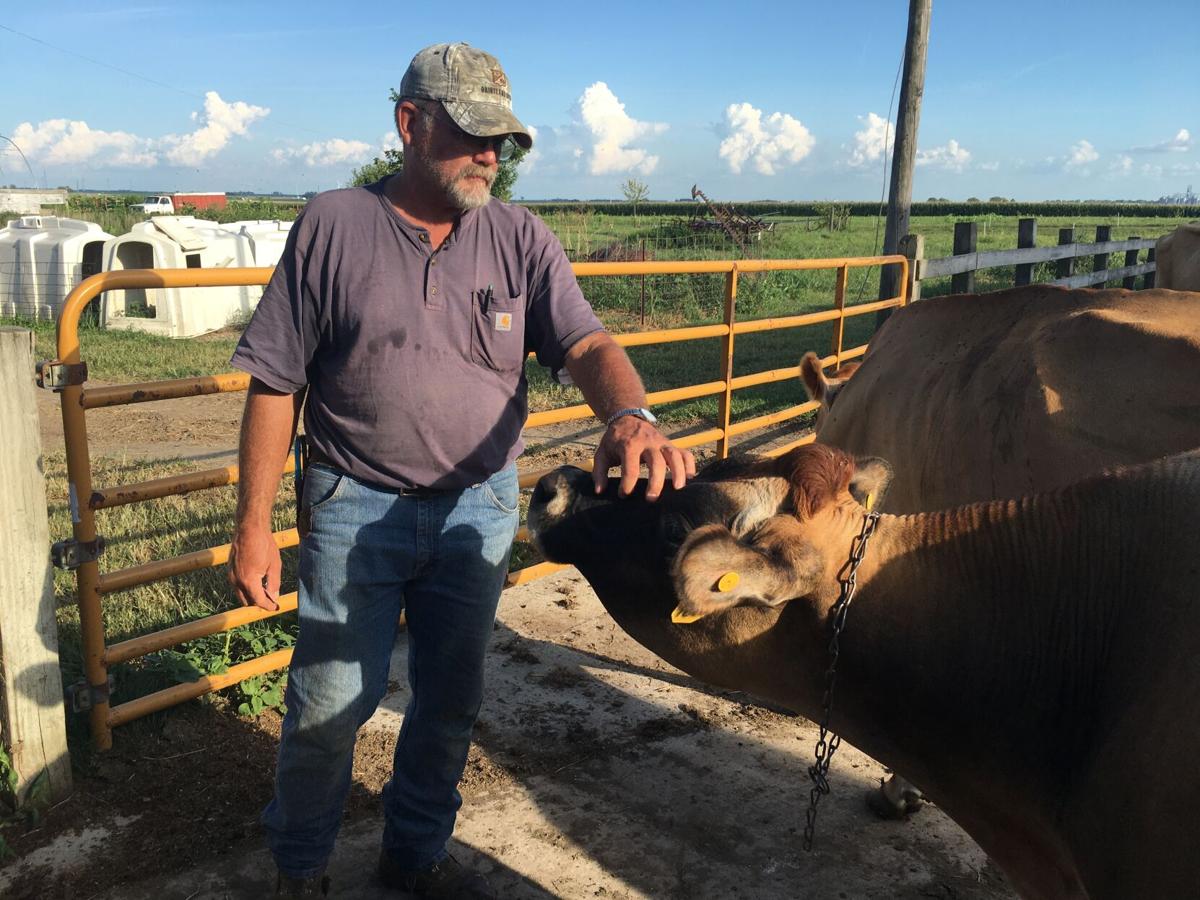 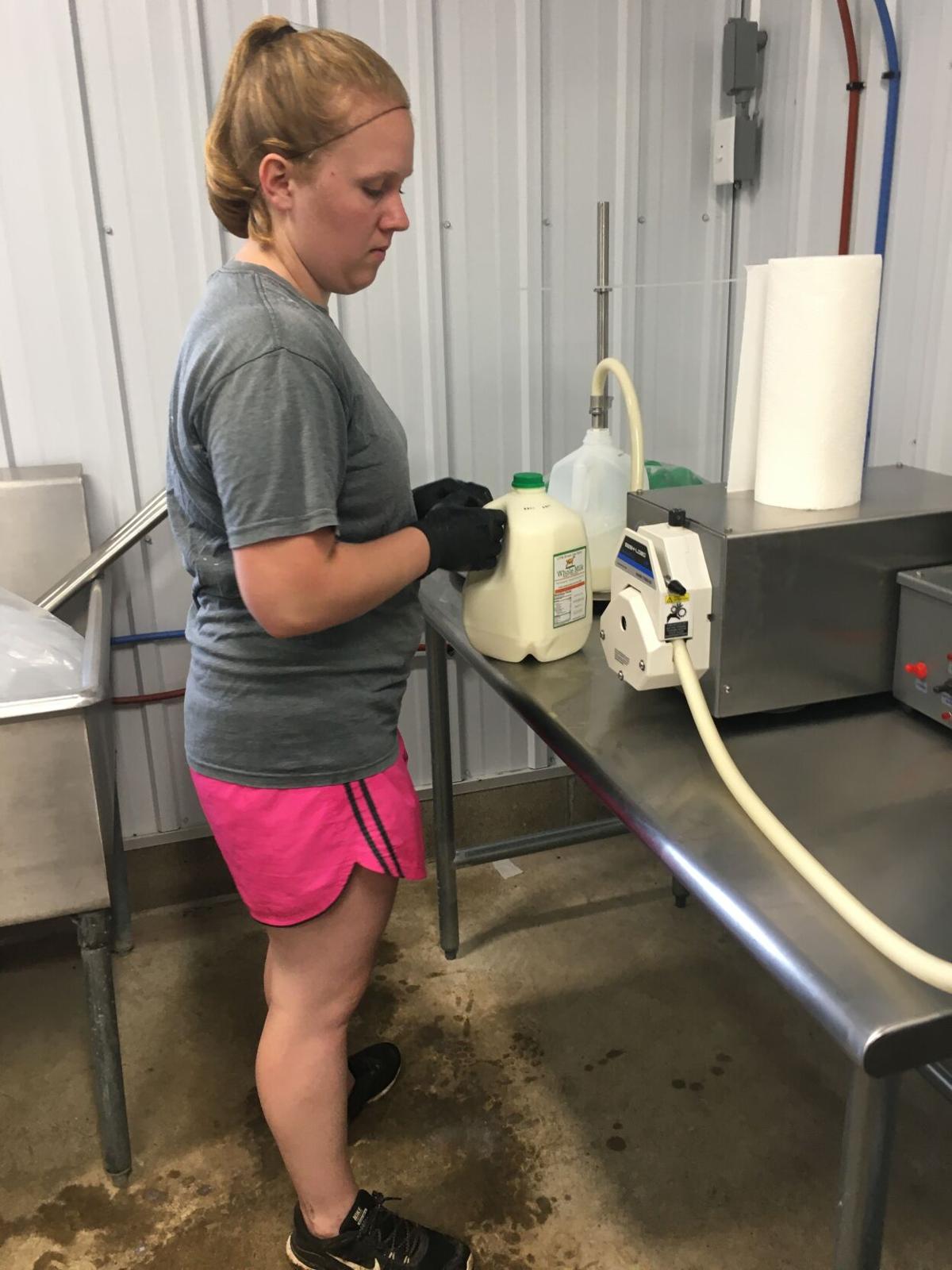 Kortney Hoerbert bottles some of the 150 gallons of whole Jersey milk processed each week on the Little Brown Cow Dairy near Delavan. (Photo by Kay Shipman)

Launching a dairy business during a pandemic seems daunting, but Bob and Terry Hoerbert value hearing directly from customers and consider their new venture a legacy for their children and grandchildren.

“It’s worth more than money to hear people come up and say, ‘I love your milk,’” Bob said, looking over his Jersey milking herd in Tazewell County.

The Hoerberts, with their children, Kortney, Kyle and Kane, launched Little Brown Cow Dairy near Delavan three months ago. The fourth-generation family farm bottles and markets whole milk and kefir, a fermented milk drink, produced by a 20-head milking herd. Visit their website or follow the farm on Facebook and Instagram.

The Hoerberts transitioned not only to bottling their own milk, about 150 gallons weekly, but also to dairy production in 2006 after raising hogs and beef cattle. They farm 100 acres, including pasture, hay and non-GMO corn for feed.

Terry explained the family bottles gallons and half-gallons of milk and 16-ounce containers of kefir three to four times a week. In addition to selling on the farm, Little Brown Cow Dairy markets products at Bloomington’s Green Top Grocery, Mount Pulaski’s Market on the Hill and Plainfield’s Ten Drops Coffee and Hufendick Farm Market. They also sell at Lincoln’s Farmers’ Market and through Market Wagon delivery service in central and northern Illinois.

Along with farming, Bob runs Hoerbert Construction and Terry operates an in-home daycare business. “Hopefully, we can add cows if the market improves. We hope to go back to farming full time,” Bob added.

Actually, the pandemic worked in the Hoerberts’ favor.

“It made the specialty market explode,” Bob said. “A lot of people came to the farm for raw milk. They bought bottled milk because they saw the farm and saw the cows. One lady came out and her daughter asked her to check and see if they’re happy cows.”

The woman, who bought milk, reported the cows seemed happy.

Terry also enjoys talking directly with customers. “We’re able to hear these compliments,” she said. “It warms your heart.”

While the pandemic spurred demand for local food, Bob speculated consumers will continue supporting local farmers. “They want their money going to the ones doing the work,” he said. “They can totally trust the farmers doing this.”

“It’s nice it continues to be a family situation – to see our grandkids walk where our kids walked and to provide them something,” she said.

More in Cultivating Our Communities (14 of 47)