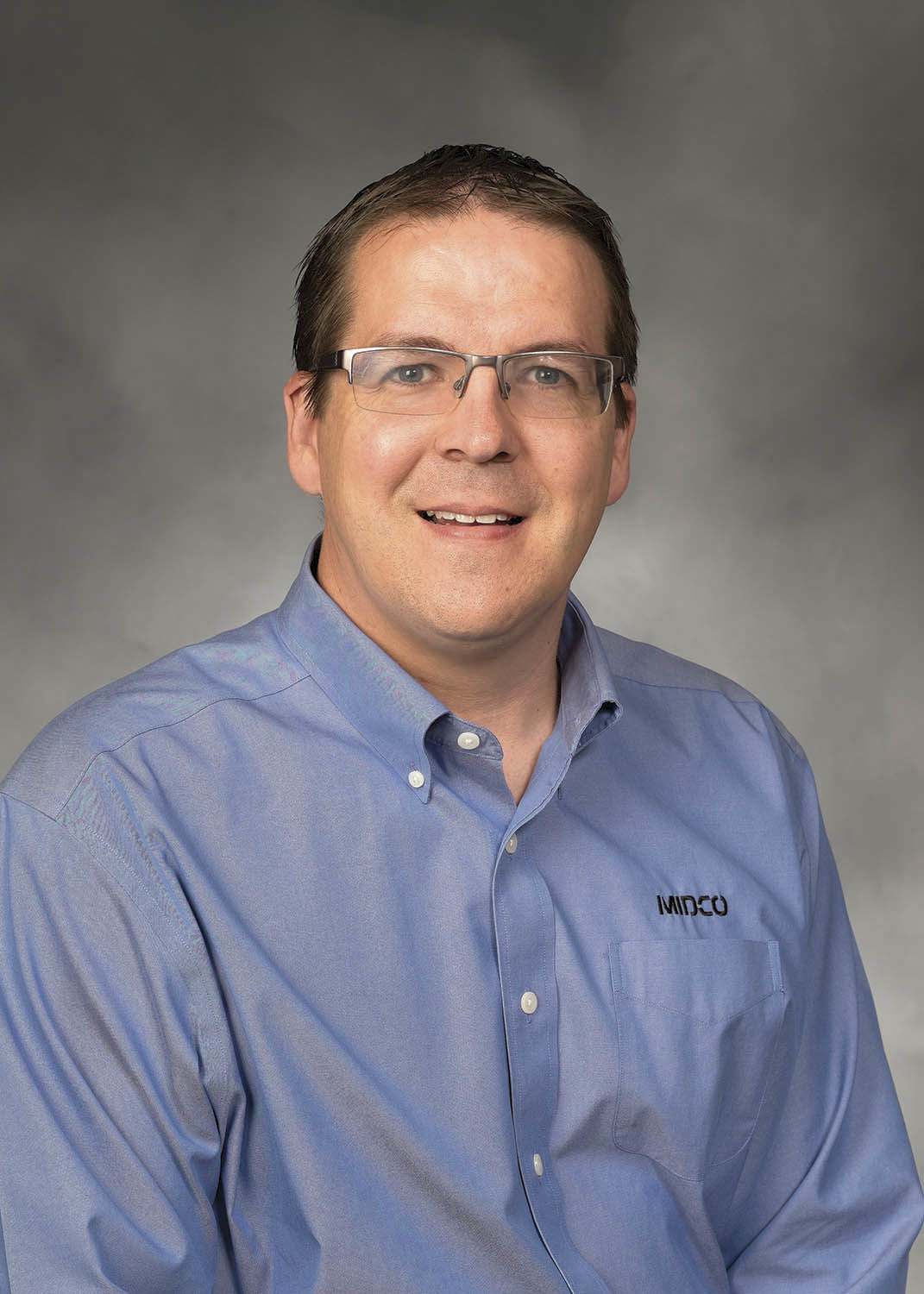 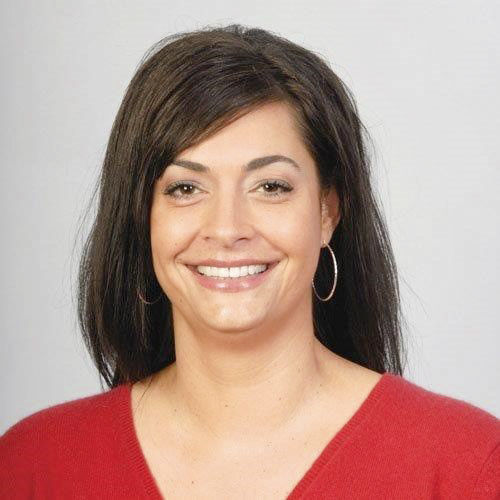 The balance sheet for corn and soybeans doesn’t appear as burdensome as last year following a tumultuous 2019 growing season.

And recent trade deals sparked hopes of major market rallies on the hopes of increased exports.

However, farmers should remain opportunistic sellers on market upswings, according to Shalene Reeves and Aaron Curtis, commodity risk consultants for MID-CO Commodities. Markets could remain a bit range-bound into the 2020 growing season, barring a major weather event or demand shock.

“Although (market) conditions improved from a year ago, I’m not sure they’re quite as encouraging as we thought for prices with the signing of the phase one trade deal (with China),” Reeves said at MID-CO’s annual winter outlook meeting in Bloomington.

“The world market remains well stocked with soybeans,” she noted.

U.S. soybean production fell 20% in 2019 from the previous year’s record, which leaves Brazil set to overtake the U.S. as the world’s leading soy producer this year with a current crop estimate of 123 million metric tons.

U.S. soy stocks decreased 48% in the past year, but the market still faces a large carry-in of 475 million bushels, which helped push the stocks-to-use ratio to its second-highest level in 11 years.

“If the seasonal pattern holds true, there should be some opportunities for rallies,” she said.

Reeves also advised managers at terminals along the Illinois River to target mid-June to move bushels out and avoid carrying old crop into next year due to the planned closing of the river for lock and dam upgrades beginning July 1.

The story remains somewhat similar for corn as farmers hold an estimated 50% of the crop as they wait for better selling opportunities. Curtis believes rallies from $3.95 to $4.05 per bushel would spark more activity.

“The corn stocks-to-use ratio is lower for the fourth year in a row,” Curtis said. “But, from a 2020 risk management standpoint, (early estimates) expect planting of upwards of 94 to 94.5 million corn acres (as prevented plantings return to production). Even if it’s only 92 million, it still looks pretty burdensome.”

There could be opportunities to price a portion of the crop in the weeks ahead.

“We’re approaching a window (of possibly six weeks) in which we could see opportunities for increased (corn) exports as South America is running out of supplies,” Curtis said.

Temporary weakness in the basis could have a long tail, though, due to corn quality issues at some locations. On the flip side, high-quality corn continues to attract premiums.

Bloomington-based MID-CO, a subsidiary of GROWMARK, marks its 40th anniversary this year.